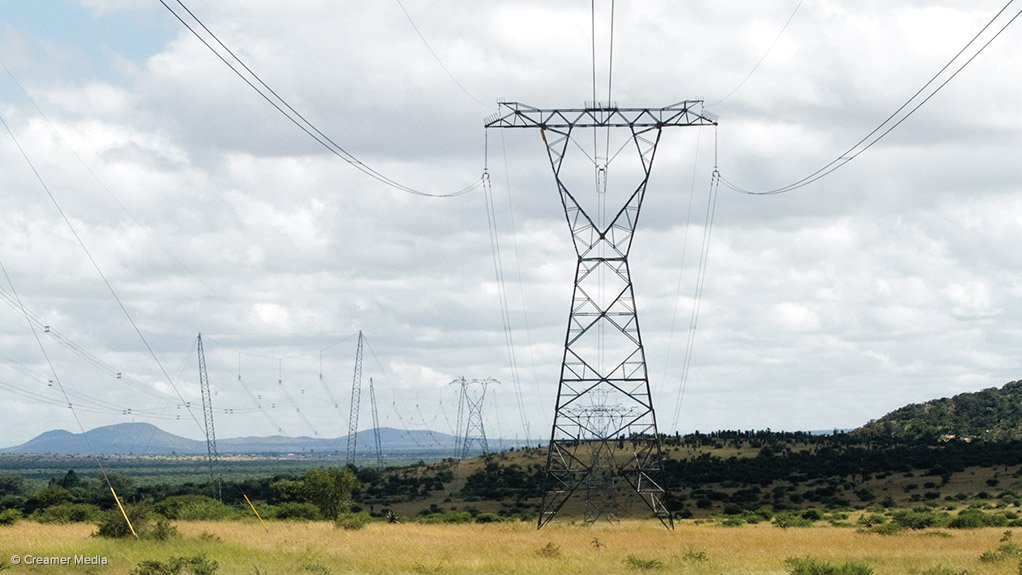 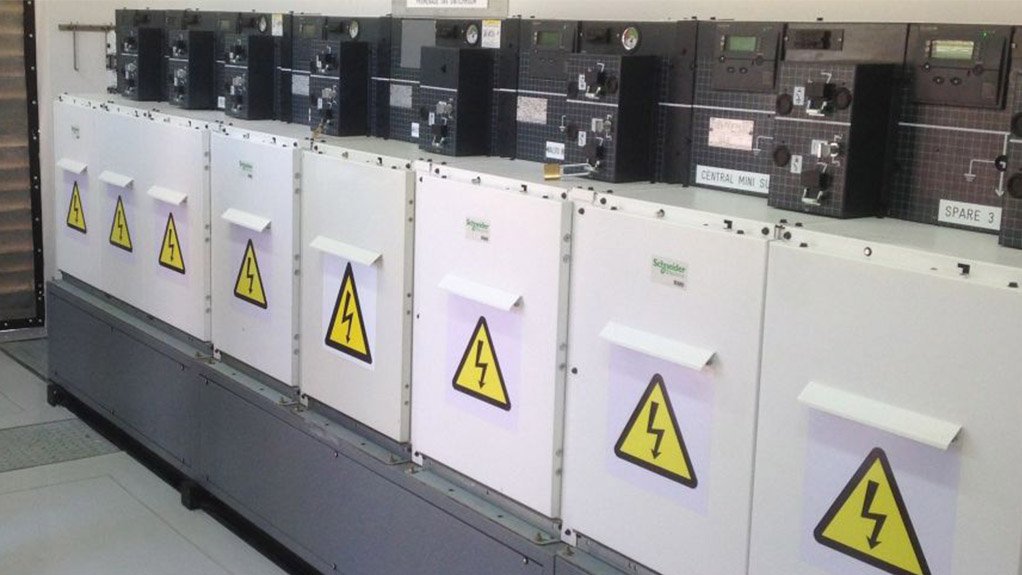 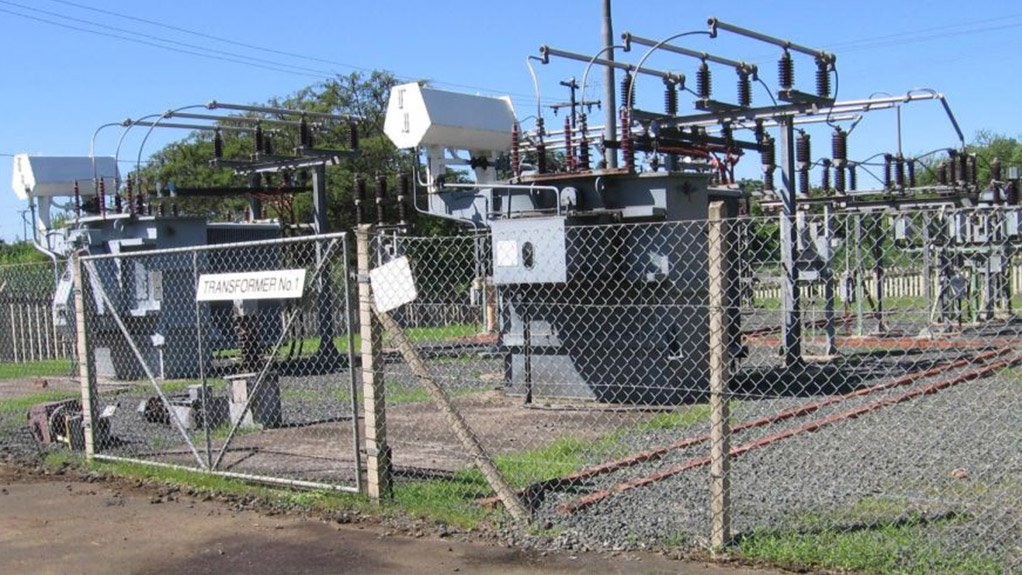 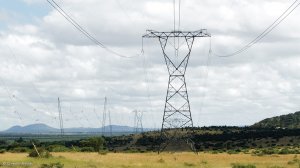 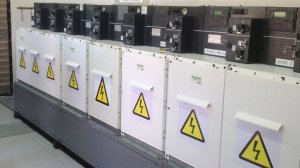 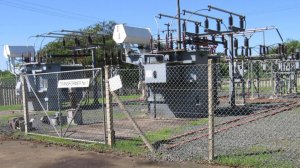 Specialist technical services provider Aurecon was tasked earlier this year by KwaZulu-Natal’s KwaDukuza municipality to develop an energy master plan for the municipality’s Electricity Priority Projects (EPP) programme, as well as the electrical and civil design aspects of the programme, site supervision and contract administration.

The KwaDukuza municipality is one of the fastest-growing municipalities in South Africa. Situated less than 50 km north of King Shaka International Airport and on the N2 Development Corridor route, KwaDukuza comprises a variety of settlements and small towns that are linked with a well-developed network of roads and rail infrastructure.

Economic growth in the area, however, has been constrained by the lack of reliable electricity supply and, to address this, the KwaDukuza municipality launched its EPP programme in 2009.

Aurecon project leader on the KwaDukuza projects, Walter Nxumalo, says one of the challenges that the project team experienced was lack of documentation of existing electrical networks.

“To solve this problem, the team embarked on manual field auditing of the existing plant. The need for an energy master plan meant that the existing electricity networks needed to be planned and assessed, and the team needed to create a ten-year electricity load forecast, identify potential demand growth and assess the electrical infrastructure capacity against the predicted load growth,” he says.

Nxumalo explains that the existing refurbishment plans and expansion plans needed to be reviewed to create an energy master plan that would align with the municipality’s fast growth rate.

“The energy master plan that we came up with provided a viable and sustainable solution to the existing challenges related to the poor quality and reliability of electricity supply,” he comments.

The KwaDukuza municipality’s new energy master plan has not only strengthened existing electricity networks to enable economic growth, but has also provided access to basic electricity supply for a number of residential dwellings within the municipal boundary area.

The effect of the EPP programme has also spilled over to nearby suburbs and districts in the region. The EPP programme has unleashed new development potential within the Ballito old central business district, which was stagnating in growth. It also enabled the municipality to roll out an extensive rural electrification programme, which has resulted in many previously disadvantaged communities gaining access to electricity.

The successful implementation of the EPP programme was a result of meticulous management by the project team. The master plan suggested by the team proved to be the key bankable document for presentation to funding institutions.

Meanwhile, Aurecon eThekwini office technical director and office manager Dr Aman Maharaj adds that, with a technically challenging project such as this one, it is key for all the stakeholders, including State-owned power utility Eskom, local residents and professional teams, to work together to provide a sustainable solution.

“The implementation of the programme has improved the standards of living and bought general economic upliftment for the residents in the area, thanks to the reliable and continued supply of electricity and, most importantly, the good working relationship established between our team and the KwaDukuza municipality,” he concludes.