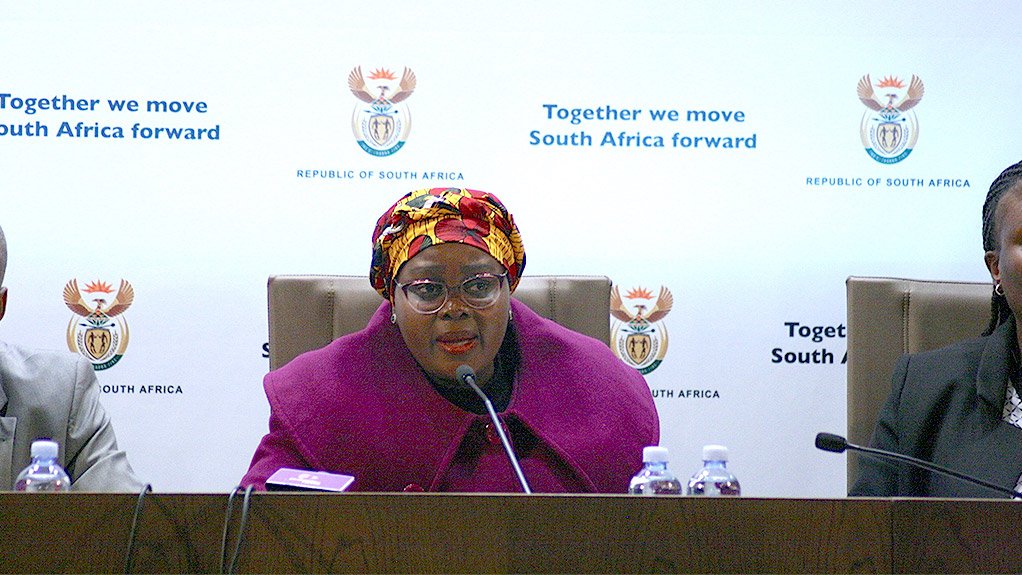 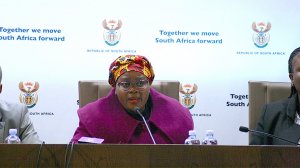 Energy Minister Mmamoloko Kubayi expressed her support on Tuesday for the country’s proposed gas-to-power programme, assuring delegates to a conference in Cape Town that government intended proceeding in line with the existing “vision and policy objectives” for gas infrastructure.

“Over the past few months we have indicated our indication to launch gas infrastructure development though the Section 34 determination under the Electricity Regulation Act, in pursuit of an initial 3 700 MW of power plants,” Kubayi said in an opening address to the Gas to Power Conference.

Her speech came amid significant uncertainty about the future of South Africa’s independent power producer (IPP) programmes, owing to Eskom’s refusal to conclude power purchase agreements (PPAs) for 37 outstanding renewable-energy projects and fresh questions about the legal standing of the Ministerial determinations providing the framework for the procurement of new generation capacity.

Kubayi made no reference to the status of the gas determination, but confirmed recently that all determinations would need to be reviewed in light of the recent ruling by the Western Cape High Court, which set aside two nuclear determinations as “unlawful and unconstitutional” on the basis that they had not been subjected to public consultation ahead of concurrence by the National Energy Regulator of South Africa (Nersa).

Likewise, determinations for renewable energy, coal, gas and hydro had not been subjected to Nersa-led public consultations, which, Kubayi said, meant that remedial steps would have to be taken to ensure that these determinations were also not open to legal challenge. The department was still considering its options in this regard.

Nevertheless, the Minister’s support for the gas programme in it current form suggests that a procurement process should still arise in line with a Liquefied Natural Gas Independent Power Producer Procurement Programme (LNG IPPPP) project information memorandum published in May last.

The memorandum states that South Africa will initially build gas infrastructure at Richards Bay, in KwaZulu-Natal, and Coega, in the Eastern Cape, for use by electricity generators, as well as by energy-intensive industries. The Department of Energy envisages separate procurement processes for each site.

Initially it was anticipated that a request for qualifications would be released before the end of 2016, followed by a commercial tender in early 2017. However, the LNG IPPPP process was now not expected to proceed until PPAs for the outstanding renewables projects had been signed by Eskom.

Prior to President Jacob Zuma’s March 31 Cabinet reshuffle, former Energy Minister Tina Joemat-Pettersson set an April 11 deadline for the signing of the PPAs. However, following her appointment to the position, Kubayi postponed the signing to allow her time to consult with Public Enterprises Minister Lynne Brown.

The new Energy Minister confirmed recently that no new signing date had been set, arguing the issues arising from the nuclear judgment should first be addressed so as to avoid a situation where “we are in court every day”.

In a reply to a Parliamentary question, Kubayi said she had taken the time to understand the implications of signing or not signing and would make a decision in due course.

"I have met with Minister Brown and we have put together teams composed of the Department of Energy and the IPP Office, as well as the Department of Public Enterprises and Eskom, that [will] help resolve some of the challenges revised from both sides so that we are able to move together as the department and respective entities."