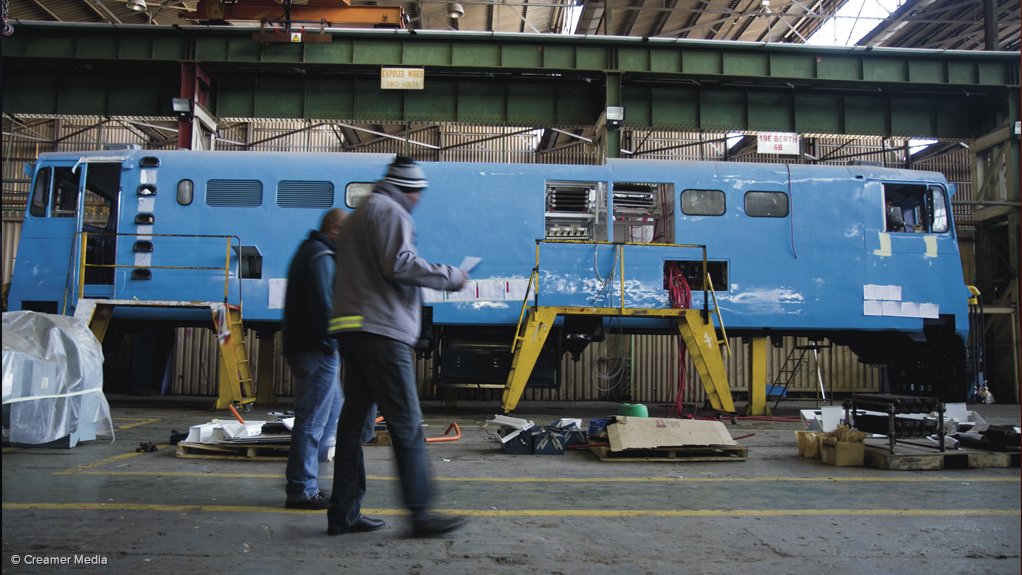 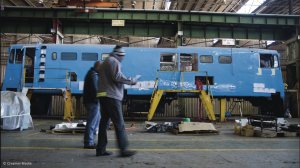 The rolling stock project, which reached financial close during the second quarter of 2015, involves the replacement of the entire Metrorail fleet – comprising 3 600 new train car units at a current cost of R60-billion – over an ongoing ten-year period. “A new Metro fleet will be operational,” says KPMG head of infrastructure and financing advisory De Buys Scott.

One of the services provided by KPMG was the collection and analysis of data for PRASA to ensure that the national market contained enough capacity and resources to meet the 65% local-content threshold that was set by the Department of Trade and Industry.

South African rail company Gibela Rail Transport Consortium has been awarded the contract for the provision of the new train car units. Scott indicates that a local manufacturing and assembly facility is being constructed at Dunnottar, in Ekurhuleni, from where the units will be distributed throughout South Africa.

He says the completion of procurement marks notable project progress, citing the construction of the assembly plant and the delivery of new train car units as future milestones.

Scott says the project will ensure the upgrading of rail infrastructure, aiding in the goal of shifting the transport of people, goods and services, as well as bulk materials or mined resources, from road to rail.

Completing this project will also bolster the economy by default, as it is posited that it will almost double the number of people currently being transported to and from work, that can be said to commute using a safe mode of transport, Scott explains.

Moreover, he adds that upgrading rail infrastructure will also ensure that the South African economy grows more sustainably, as it will create alternative options and opportunities for freight movement, as it will no longer be as reliant on the road networks.

Scott highlights the positive long-term effects, such as a decrease in the cost of doing business for companies and the substantial decrease in road-maintenance costs. Government will be able to allocate these funds to other priorities and projects.

On the Right Track

Scott says, while South Africa has the best rail infrastructure in Africa, the rail industry has dropped the ball in terms of adequate maintenance and reinvestment over several decades, which has come on the back of the prioritisation of other areas.

“The PRASA project is one of several projects . . . under way in the value chain for Metro passenger train development, as freight wagon locomotive and other industry developments are aimed at rectifying the current state of neglect.”

Moreover, the development of the local manufacturing industry will benefit from these projects through the provision of material opportunities, and will remain sustainable for a long period because of lengthy procurement processes, says Scott.

The Shosholoza Meyl passenger train system in South Africa is another potential rail infrastructure upgrade project, he adds. It is undergoing an initial strategy determination by industry experts, to be followed up by a comprehensive feasibility study, which he notes will determine the future investment scope for its upgrade.

Scott emphasises the importance of the rail industry and, by extension, rail infrastructure to South Africa. It is a resource-rich country and exports the majority of its resources through its coastal port network, with pit-to-port mining operations using only freight rail.

South Africa has developed the necessary strategies for an integrated approach to transport planning, and those specific to the rail segment are either in the procurement phase or have been implemented, compared with other countries in the Southern African Development Community and other regions in Africa, comments Scott.

These strategies are being realised through the Department of Transport’s strategic plan for 2015/16 to 2019/20, which constitutes long-term aims for improving existing and building new, transport networks.

“KPMG is an integral part of these strategies through its support of the implementation activities of clients such as PRASA.”

Scott concludes, however, that the implementation of rail strategies poses ongoing challenges because of affordability, cost effectiveness and the economic value-add achieved.