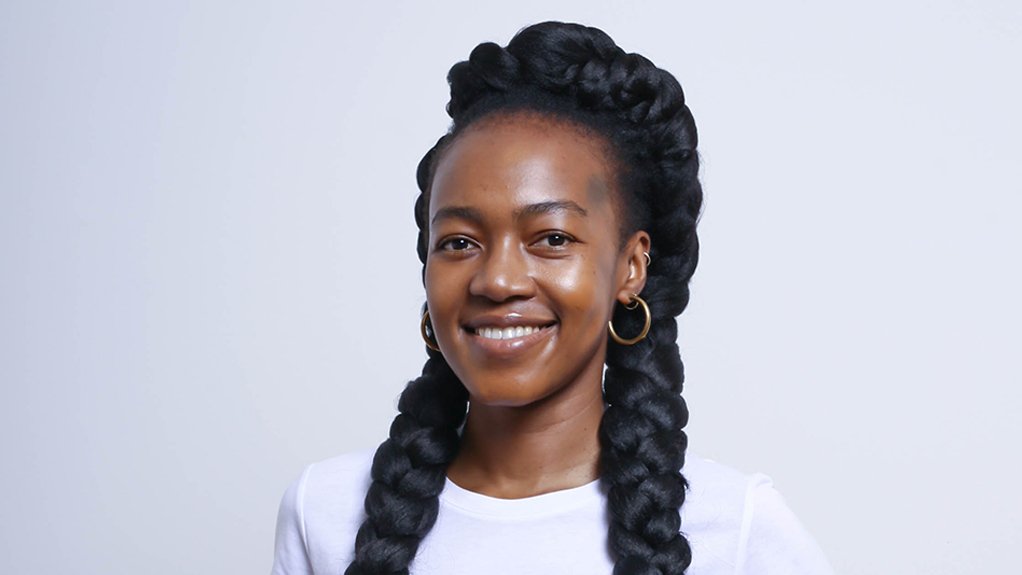 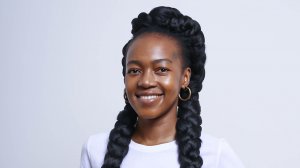 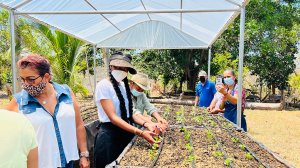 For its upcoming Music of The Spheres tour, scheduled to take place in May, Coldplay is aiming to ensure the tour is sustainable and low-carbon as possible.

This entails reducing its consumption, recycling extensively and cutting its carbon dioxide (CO2) emissions by 50%; supporting new green technologies and developing new, sustainable, super-low-carbon touring methods; and making the tour as environmentally beneficial as possible by funding a portfolio of nature- and technology-based projects and by drawing down significantly more CO2 than the tour produces.

A first step in achieving this will be the band’s first concert, which takes place in Costa Rica, a renewable energy powered country.

However, the band’s sustainability drive is not limited to the tour. It is also working with organisations that are advancing the sustainability agenda across the world, of which Knowledge Pele is one.

Selected on the basis of its work in the green industrialisation of underprivileged communities, Knowledge Pele has developed a cross-country project that will see its affiliation with Coldplay extend to the government of Costa Rica.

“Once they had elected to start the tour in Costa Rica, the most sustainable country in the world, Knowledge Pele began the process of exploring opportunities to implement a project in that country, to maximise the impact and visibility of our work in the context of the Coldplay affiliation.

"Following engagements with the Costa Rican government, we identified the projects that we could implement, to enable mutual benefit for South Africa and Costa Rica,” Mthembi notes.

She outlines that the company and Coldplay share common interests in terms of sustainability advocacy, with the band aiming to make the tour as low-carbon as possible, as well as added investments it is making through organisations such as Knowledge Pele.

Mthembi points out that Costa Rica is 99% powered through renewable energy; and is the only country to successfully reforest through its Ecosystem Payments initiative. In a similar vein, she highlights that Knowledge Pele has a track record of delivering green infrastructure and industries to township, peri-urban and rural communities.

Appreciating the importance of applied research in driving the sustainability agenda, Knowledge Pele and Costa Rica’s Ministry of Environment and Energy have formally partnered to examine the long-term impacts of controlled environment agriculture. Knowledge Pele and the government of Costa Rica formalised their partnership in February this year.

This partnership, which will see new organoponic and hydroponic farms built in Costa Rica and South Africa, is aimed at creating the knowledge to respond to this global challenge.

Coldplay, meanwhile, will be providing funding for the project.

Mthembi explains that, included in the partnership, is the University of Sussex, globally ranked as the top school in development studies.

“Our role has been to develop and manage the projects. That means generating the concept, identifying the parties, contracting and contracts management, building the projects, identifying partners and beneficiaries, monitoring, and evaluation,” Mthembi expands.

She points out that Knowledge Pele is a development company that concerns itself with rebuilding socioeconomic systems.

“We work with township, peri-urban and rural communities, focusing on all three elements of development: people, infrastructure, and industry. Across our work, we place emphasis on environmental sustainability because that is a requirement for the long-term viability of our communities and humanity, in general.

"The key thing is realising that the environment does not sit outside society. This is why our initiatives work at the intersection of these concerns. Our farms solve social and environmental problems, simultaneously,” Mthembi acclaims.

Meanwhile, she highlights that, because this partnership is interested in optimising development impact, it is specifically assessing how it can respond to the global food crisis in a manner that also drives gender inclusion, job creation, responsible consumption, climate action and economic growth.

She says understanding these impacts will help in scaling up these projects responsibly. “We want to have proper science to substantiate our aspirations for scale.”

In this regard, she points out that a foreseeable challenge is capital for scale.

“Our main mitigant is the evidence base that we are generating to justify our ambitions. It is important to us that we are responsible investors. That means understanding both the developmental and commercial basis for our ambitions,” explains Mthembi.

Mthembi also outlines the macroeconomic benefits of the project. For Costa Rica, she says, this includes curbing migration into the US through viable work opportunities in rural areas.

For South Africa, she notes, it provides a solution to the just transition – creating green jobs to replace the jobs or sectors that are in decline.

Moreover, both countries benefit by building environmental diplomacy through working together and learning from one another. Globally, benefits are found in solving the food crisis, Mthembi says.

She emphasises the importance of collaboration in solving grand challenges.

"Collaborating across sectors (a band, a company, a university and a government) and across countries (South Africa, the UK and Costa Rica) is essential to generating responses that deliver impact. We all have a responsibility to take a strategic and long-term perspective on what it will take to make the world a viable and just place.

“Importantly, capital has a key role to play in adapting its mandates to ensure that they are relevant to the times we are in,” she highlights.