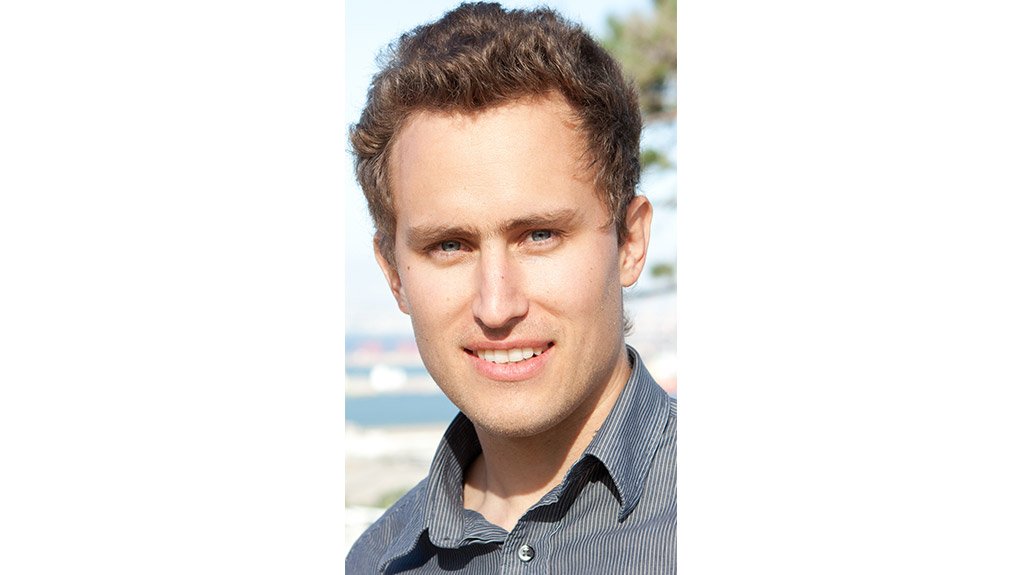 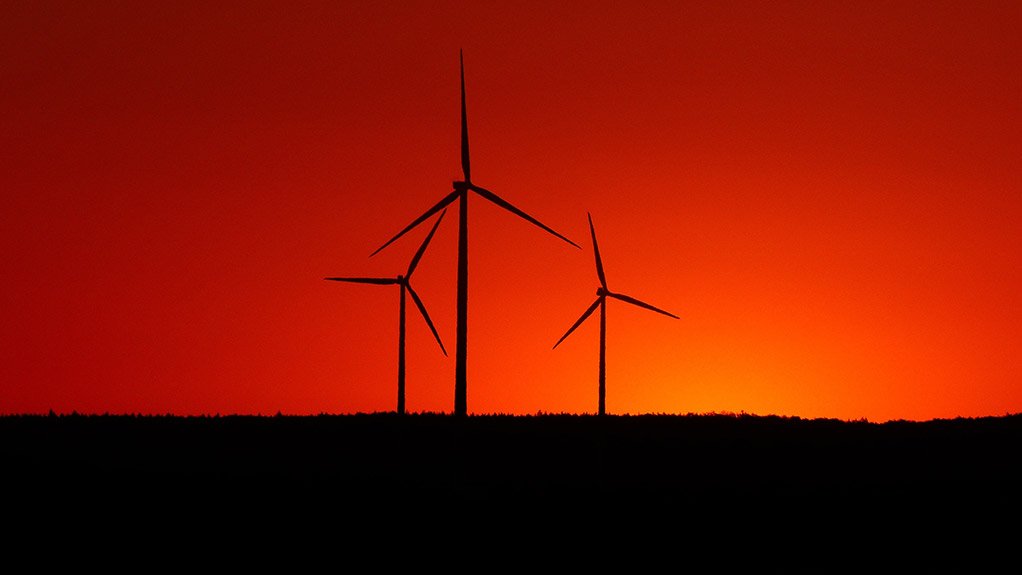 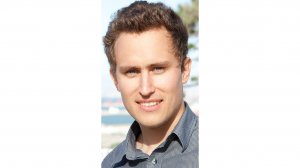 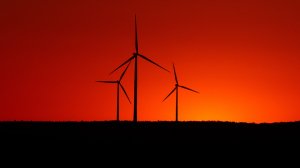 KILIAN HAGEMANN A key area of improvement would be greater visibility and certainty of future power procurement, but G7 Renewable Energies is confident that the new Integrated Resource Plan will address this
IN THE WIND The Klawer wind farm in the Western Cape is waiting for government to announce when its power purchase agreement and related contracts will be concluded before starting construction

Klawer is one of ten preferred bidders appointed in Bid Window 1 of the Small Projects Independent Power Producer Procurement Programme (SIPPPP) in 2015, comprising a combined 49 MW.

About 6 km south-west of Klawer, a small town on the N7 between Vanrhynsdorp and Clanwilliam, in the Western Cape, the project will see the construction of two wind turbines, with the capacity to produce 2.5 MW each.

This site was chosen for its proximity to the grid, accessibility and wind resource availability. Construction has not yet started and, like all other projects awarded preferred bidder status in 2015 in the first round of the SIPPPP, Klawer is waiting for government to announce when its PPA and related contracts will be concluded, G7 MD Dr Kilian Hagemann tells Engineering News.

Construction should start within three months of the project receiving its PPA signature.

Owing to the uncertainties around the PPA signature and the fact that turbine suppliers come out with newer, more efficient models every year, no turbine manufacturer has yet been finalised. The construction budget has also yet to been finalised.

But the PPA signature is not the first challenge this project has had to overcome. Klawer was initially meant to be a 36 MW project but, owing to grid constraints which surfaced only later in its development, the project had to be reduced to 18 MW. However, the project had to be scaled down further as it was difficult for the project to be bid successfully, owing to the intense competitiveness of the latest Renewable Energy Independent Power Producer Procurement Programme (REIPPPP) rounds and economies of scale which favour the large projects closer to the 140 MW cap.

Subsequently, Klawer was downsized to 5 MW and bid into the Department of Energy’s small projects programme, “where its strengths could be leveraged much better”, says Hagemann.

During construction of Klawer, he foresees a substantial positive socioeconomic impact on the local community through job creation, accommodation, material procurement and associated economic spin-offs. Most of the surrounding community was either supportive or neutral towards the proposed wind farm, which is expected to have little visual impact on wilderness areas, owing to its small size.

Apart from the recent delays experienced in the development of the 27 renewable-energy projects procured in Bid Window 4 of the REIPPPP in 2015, and the cancellation of the expedited round, G7 is satisfied with government’s delivery of the previous Integrated Resource Plan (IRP). “A key area of improvement would be greater visibility and certainty around future power procurement in terms of timing and MW per technology, for example, but we are confident that the new IRP will address this. We look forward to the finalisation of the IRP soon,” states Hagemann.

One of the 12 wind projects in Bid Window 4 stalled in 2016 by State-owned power utility Eskom indicating an unwillingness to sign further PPAs, owing to an operating surplus, is the Roggeveld wind farm in the Karoo.

With construction having officially started in April this year, following the April 4 signing of project agreements and PPAs by government, the project is expected to be completed by April 2021. Once commissioned, it will feed 140 MW of power into the national grid on the back of a 20-year PPA with Eskom.

Hagemann says the most challenging aspect of developing the Roggeveld wind farm has been getting the grid connection costs and timeframes to an acceptable level. This, he tells Engineering News, involved seven years of careful planning, interactions and fine tuning with Eskom by G7 and later the project’s new developer Building Energy.

Building Energy bought the wind farm in 2014 from G7 Renewable Energies who were the original developers of the project since 2009 and helped bring it to financial close.

Expected to become Southern Africa’s most efficient wind farm, the Roggeveld project will comprise 40 AW125/3150 and seven AW125/3000 wind turbines, with a 125 m rotor diameter and 100 m hub height, from European wind turbine manufacturer Nordex/Acciona. These turbines will deliver electricity at a capacity factor of more than 47%, generating about 613 GWh/y of electricity, enough to satisfy the needs of roughly 49 200

households. Nordex/Acciona has been contracted to undertake the maintenance of the Roggeveld wind turbines for an extended warranty period.

“The concrete towers for the turbines will be manufactured locally which will yield several positive socioeconomic spin-offs. Nordex has indicated that about 700 jobs will be created during the construction phase,” says Hagemann, pointing out that, in general, Roggeveld will have a positive economic impact on the local community through tourism, accommodation and local job creation.

Roggeveld is based in the Karoo, about halfway between the towns of Matjiesfontein and Sutherland, on the Western and Northern Cape boundary. Hagemann says this location was chosen for its exceptional wind resource, proximity to Eskom’s transmission grid and suitable land.

“The budget for the project is around R4.4-billion, which is similar to that of other 140 MW wind farm projects awarded under the REIPPPP. “It is very unlikely that construction will exceed this budget since all risks lie with the IPP and not government or Eskom. Any cost overruns would directly affect the returns of shareholders, hence, this risk is passed on to the engineering procurement and construction contractor as is typical in transactions of this nature,” explains Hagemann.

G7 has developed a portfolio of projects comprising about 1 GW at various stages of maturity, with ambitions to continue to participate in future rounds of the REIPPPP.