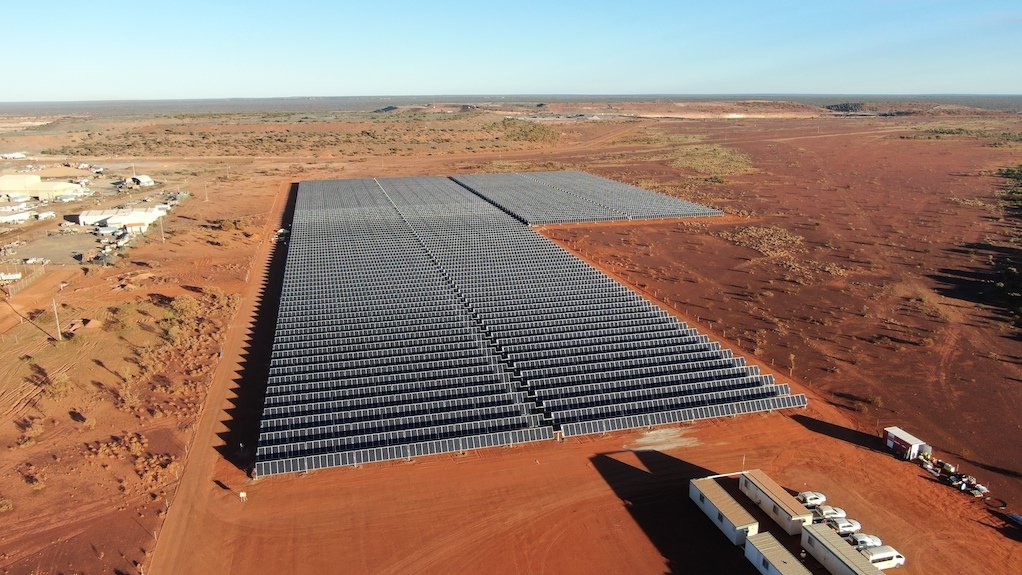 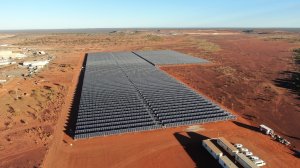 Improved renewables technology, hybrid power, intelligent seamless integration, significant cost savings, and variable power usage is set to drive  the increased use of renewables  in mining  in the next decade.

As one of the most energy-intensive industries, the mining sector is starting to seriously consider the significant cost-savings that renewable solutions offer, and include wind and solar into the power mix.

An average size off grid mine with a 30MW power plant will probably  burn about $1.4 billion of diesel fuel over a 20-year period, which is about one third of the total cost of the mine. In Australia, the mining industry has realised that renewable energy offers a cheaper, cleaner and smarter way to power their operations, and there is already significant interest in the use of renewables in the sector.

The global mining industry consumes around 400TWh of electricity a year, posing a significant opportunity for hybrid renewables to be part of the energy mix. Stephen Hanson, COO of  international renewables company juwi says that currently, just 0.1 % of power supply on mining sites comes from wind and solar, with only 2,240MW of wind and solar PV installed.

Dave Manning, juwi’s global head of hybrid, says that in Australia there is already widespread consensus in mining that, a 50% renewable share at Australian mine sites should be considered the norm, and where possible 100% renewables should follow.

“Mines are most interested in solutions that can reduce costs and carbon emissions,” said Manning.

“The most advanced options to deliver this are hybrid systems that integrate solar, wind and batteries with diesel, gas or heavy fuel oil generators, without compromising reliability or power quality.

Manning says that the biggest benefit  for mines employing renewables  is cost reduction, and the ability to reduce their carbon footprint. “Another important  related benefit is energy price certainty – with the inclusion of renewable in hybrid solutions, the mine is able to reduce its exposure to oil price or electricity price volatility,” says Manning.

“Battery technology is increasing the reliability of the power supply, and allowing thermal assets, when required, to operate more efficiently,” says Manning.

“We have developed a state of the art integration system with our hybrid IQ solution that ensures a seamless power supply. At the core of the system is a micro-grid controller and SCADA system that incorporate all generation and distribution assets from wind, solar and battery to gas, diesel, heavy fuel oil and even hydrogen generators,” says Manning.

Until recently, mines had not been convinced that solar, or wind, can be absorbed easily into an off-grid location without affecting reliability. However, renewable hybrid projects such as the Sandfire DeGrussa Hybrid Project in Western Australia are achieving their annual generation targets ahead of schedule. The De Grussa project consists of a 10.6MW tracking PV Project together with a 6MW battery coupled with a hybrid control system which juwi developed, constructed and has been operating and maintaining since 2016. “The excellent performance of this project confirms that hybrid systems reduce costs without compromising power system reliability and safety,” says Manning.

“More efficient panel technology and the introduction of bifacial panels is set to improve the performance of solar, and in wind we are seeing the development of turbines designed for variable wind conditions, so you get optimal performance out of your local environment.”

As the deployment of renewable energy hybrids gains momentum in Australia, major hybrid microgrids powered by solar, wind and batteries in remote locations at the fringe of Western Australia’s electricity grid, are being rolled out. One example is the Agnew hybrid microgrid deployed at a gold mine in the northern Goldfields consisting of five wind turbines delivering an 18 MW wind farm, a 10,000 panel 4 MW solar farm and a 13 MW/4 MWh battery storage alongside a 16 MW gas-fired power station. The facility has is being delivered by distributed energy developer EDL in partnership with juwi.

The rapidly falling costs of renewables and storage are the main factor supporting the economics for hybrid microgrids at mines, says Manning, “In the absence of carbon pricing or robust support schemes for renewables in mining, solar, wind and battery had to stand on their own feet commercially right from the start.”