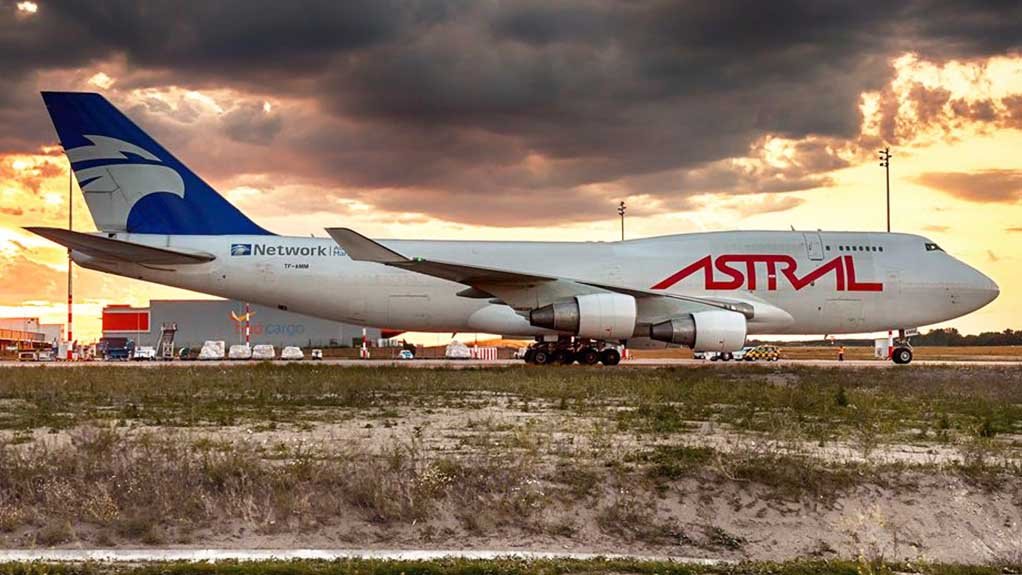 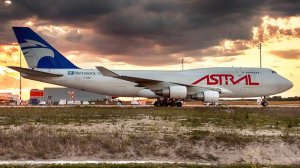 “Thanks to this interline agreement, there will be easier trade between India and Africa allowing movement of commodities at much more competitive rates in the respective markets as well as providing more scheduled frequencies of flights to the benefit of our customers and traders,” affirmed Astral CEO Sanjeev Gadhia. The agreement would allow Astral to expand its network to the Indian cities of Bangalore, Chennai, Delhi, Hyderabad and Mumbai. These would be connected through its Middle Eastern hub of Sharjah (in the United Arab Emirates) with Nairobi and many other African centres.

“This interline agreement will strengthen the trade lanes between the two continents and provide much faster and seamless logistics solutions,” highlighted SpiceXpress CEO Sanjiv Gupta. “It will help SpiceXpress build its African network and ensure SpiceXpress’ presence in the high growth African continent.”