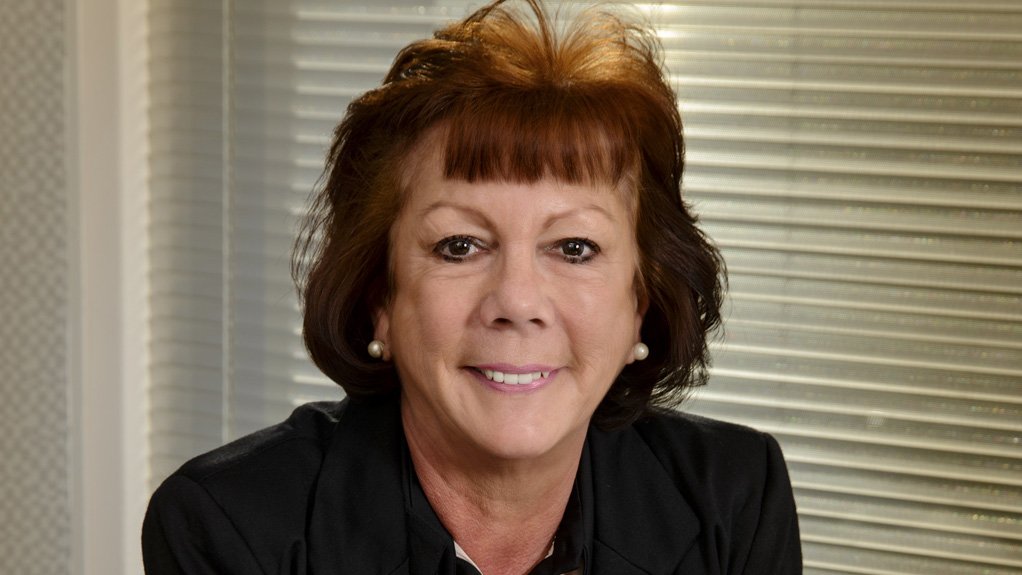 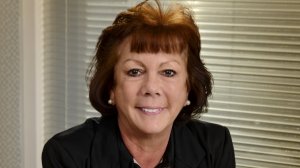 During the visit, Desbro – which focuses on the fabrication of stainless steel tanks and vessels for the food and beverage sector – also secured a more favourable primary supplier contract with a South African stainless steel producer that will see the company’s production cycle benefit from shorter lead times and reduced duties.

Desbro was also able to liaise with South African fabricators, resulting in the formulation of technology agreements.

Sassda market intelligence specialist Lesley Squires says the visit by Desbro is the perfect example of the association fostering business partnerships in Africa to build stronger opportunities for the continent.

Desbro’s partnership with the SAIW now forms part of a wider joint initiative to boost the skills base of the Kenyan stainless steel sector.

“Sassda, constantly strives to promote the sustainable growth and development of the industry and therefore stands in strong support of initiatives such as TIA and the facilitation of intra-African trade and investment incentives and business partnerships,” says Squires.

She adds that the organisation agrees that South Africa needs to move away from seeing itself as a ‘supermarket for Africa’ and rather look at partnership opportunities which encourage investment in manufacturing and infrastructure, “with meaningful contribution from both partners”.

The largest stainless steel fabricator in East Africa, Desbro Engineering is located in Nairobi and is home to more than 80 employees, with subsidiaries in Uganda and Tanzania. Its growth has taken place against the backdrop of Kenya currently enjoying a 5.5% gross domestic product growth rate, which has allowed it to maintain its position as one of the most developed countries in East Africa.

Desbro Engineering CEO Ashu Sennik visited South Africa with a view to partnering with local manufacturers as part of a bigger strategy on his part to grow the current skills base of his Kenyan operation, understand and extend his manufacturing capabilities and buy new equipment. At the time, he commented: “I am currently in an expansion phase and looking to upgrade my manufacturing plant to world-class production levels. South Africa is a step ahead of Kenyan infrastructure and in terms of skills. I therefore wanted to get some guidance and a better perspective from some of the best people in the business in terms of their operations, similarities and challenges.”

The food and beverage industry accounts for 60% of Desbro’s business, and Sennik noted that the company is “well entrenched” in food and beverage companies such as Unilever, Coca-Cola and Pepsi. The remaining 40% is made up through custom fabrication on a project to project basis.

Commenting on his visit, Sennik said he had been able to engage with other Sassda members regarding shared challenges. “We have no skilled labour or technical staff in Kenya and currently bring engineers in from India. I am looking to set up a training school in-house so I can train at least five Kenyans a month in welding, fitting, and polishing and therefore lift our production.”

Another business challenge that he remarked upon was that, unlike South African companies that enjoy the fast turnaround times of a local mill and logistics which see material orders delivered the next day, Desbro must wait anywhere between two to three months between placement of an order and delivery. “At any one time, we are required to have a large material holding of stock usually at around 100 t.”

“I came to South Africa as I personally wanted to address those issues and Sassda has been instrumental in giving me a broader perspective; meeting face to face is always better and makes a huge difference to engaging in business,” Sennik concluded.