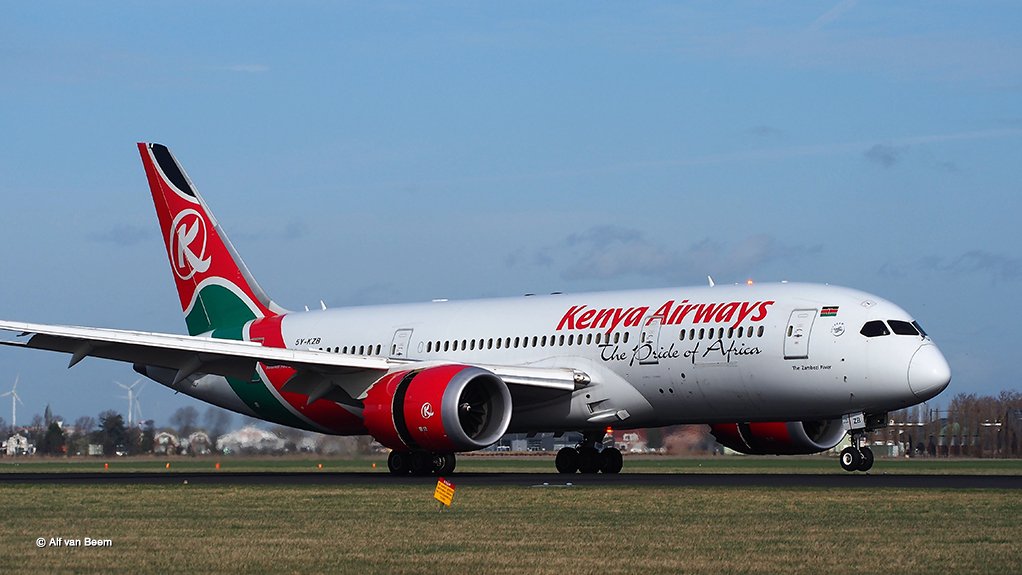 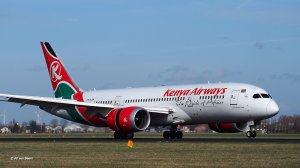 A Boeing 787-8 Dreamliner of Kenya Airways

An internal Kenya Airways memo from its CEO, Allan Kilavuka, dated July 3 and leaked to the Reuters news agency by July 6, stated that Kenya’s national flag carrier was going to have to downsize in order to survive the crisis created by the Covid-19 pandemic. Kenya halted all commercial air traffic to try and stop or reduce the spread of the disease.

Kenya Airways is a public-private partnership with the Kenyan State as the biggest, but not a majority, shareholder. The airline is 48.9%-owned by the State, 38.1% by lenders, 7.8% by the Air France-KLM group, 2.8% by individual shareholders and 2.4% by Kenya Airways employees.

In his memo, Kilavuka said that the airline was planning to dispose of some of its assets, shrink its route network, and dismiss an unstated number of employees. “Our short and medium-term projections indicate we must inevitably reduce our operations before we begin to scale up again,” he wrote.

Kenya Airways was already in trouble before the pandemic hit. Last year, it recorded a loss of nearly $122.2-million. After the onset of the Covid-19 grounding crisis, it slashed salaries by as much as 80%.

It also appealed to the Kenyan government for a bailout, but has not received one. Airline chairman Michael Joseph has stated that the decision to cut operations and staff was not the result of the airline’s inability to obtain a bailout.

Last November, the Kenyan National Treasury announced a plan to buy out the airline’s private-sector investors by the end of this year. Also on July 3, the Nairobi Securities Exchange suspended trading in the flag carrier’s shares for three months, following the submission to the Kenyan Parliament by the government of a Bill to nationalise the airline.