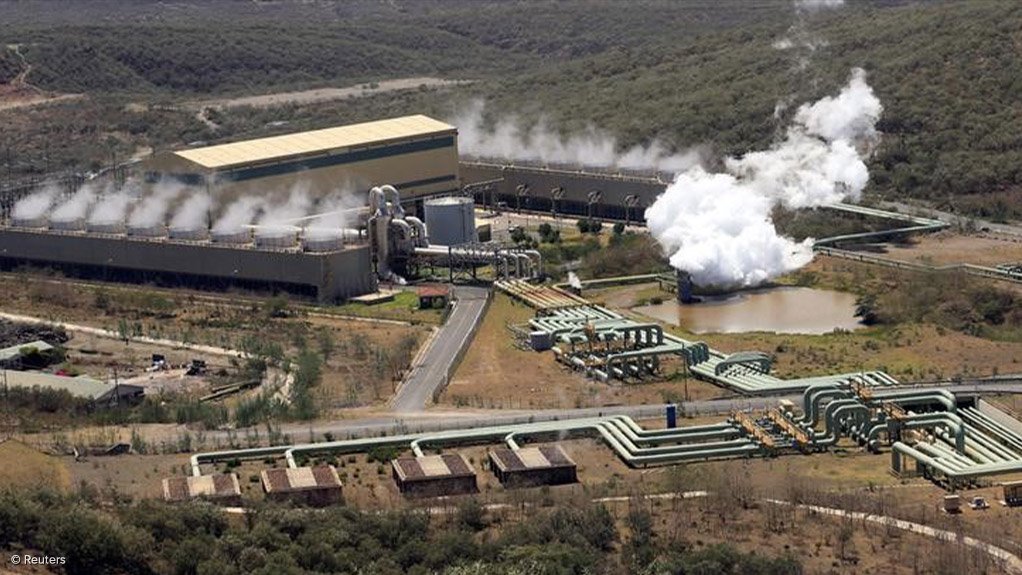 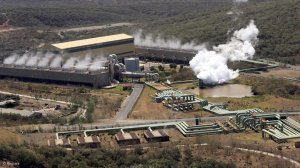 Kenya Electricity Generating Co (KenGen) has added 79 MW to the national grid from a new geothermal plant, and the remainder of a total 158 MW to be produced by the plant is expected to be connected at the end of August, the company said on Tuesday.

The Olkaria V plant in Kenya's Rift Valley, under construction since 2017, was first synchronized to the grid on June 28 this year and its first unit has reached its full design output, with a second unit next to come on line.

The plant underscores Kenya's reliance on geothermal power, in which turbines are driven by steam pumped from hot underground rock formations and ranks as the second-biggest source of Kenya's installed power generation totalling 2 712 MW as of 2018.

KenGen said the extra output from the first unit of Olkaria V will bring its total installed capacity from geothermal sources to 612 MW.

KenGen, 70% owned by the government, has a total installed capacity of 1 693 MW and said last year it planned to add another 1 745 MW of electricity from geothermal sources by 2025.

Kenya is ramping up electricity production and investing in its grid to keep up with growing demand for power and reduce frequent blackouts.