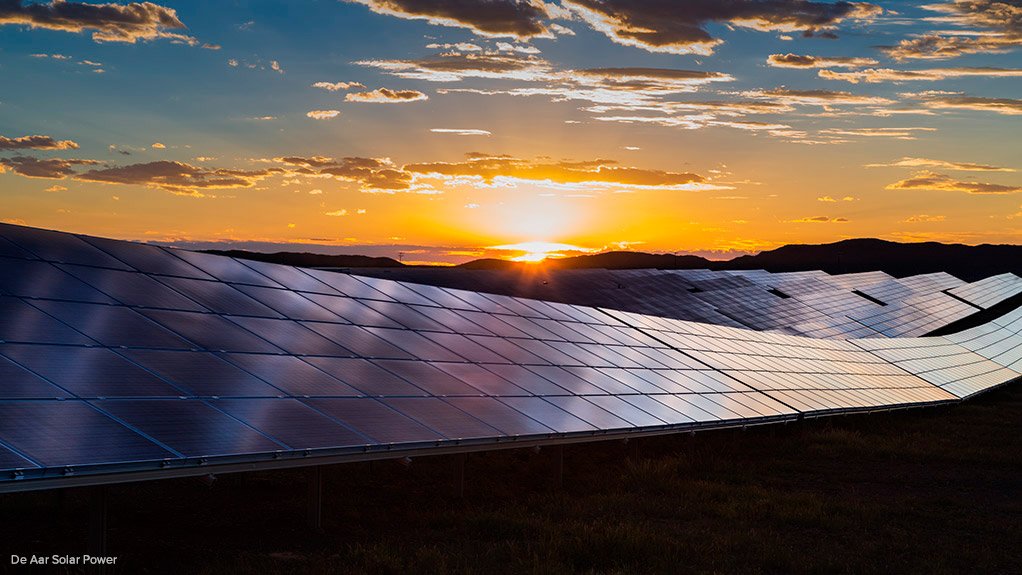 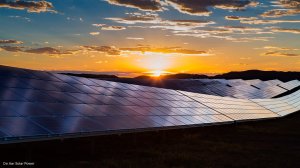 The Kathu solar photovoltaic (PV) facility, in the Northern Cape, is expected to deliver 179 GWh/y of clean energy to the national grid.

Project owner, Renewable Energy Investments South Africa (REISA), had achieved the scheduled commercial operations date in August 2014 under its power purchase agreement (PPA) and the project had since been operating at full capacity, successfully delivering electricity to the national grid. The project started commercial production in November.

The project had over 340 000 installed solar PV modules with a combined generating capacity of 75 MW.

The Kathu solar PV facility was one of the largest solar PV projects selected as a preferred bidder in round one of the South African Renewable Energy Independent Power Producer Procurement Programme in December 2011.

REISA CEO Richard Gordon said REISA shareholders recognised that effective infrastructure was vital for the economic growth and development of the African continent.

Communities located near the project would benefit from dividends flowing to the Kathu Solar Community Trust over the 20-year project life, with the key focus being sustainable socioeconomic development and economic upliftment.