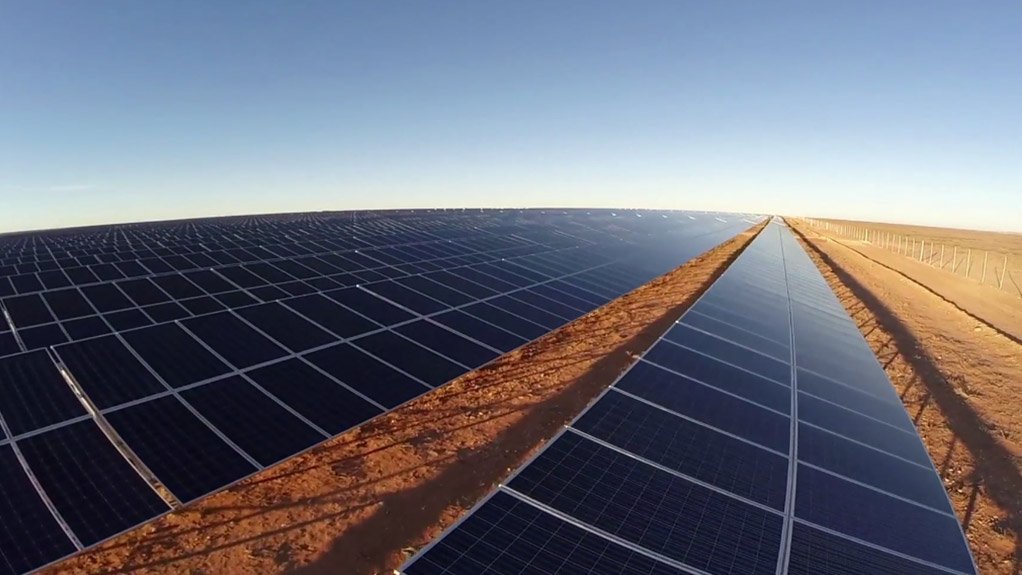 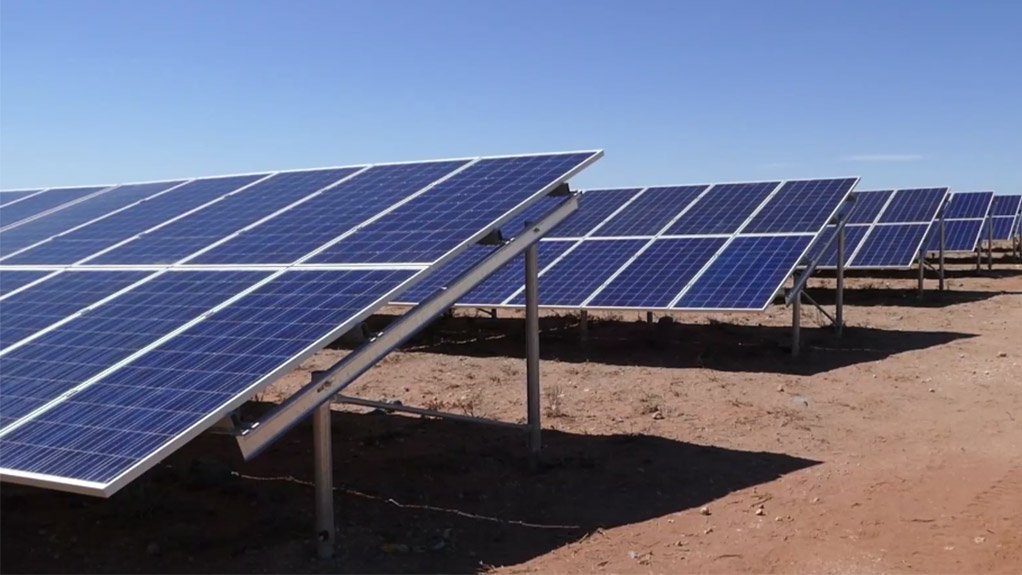 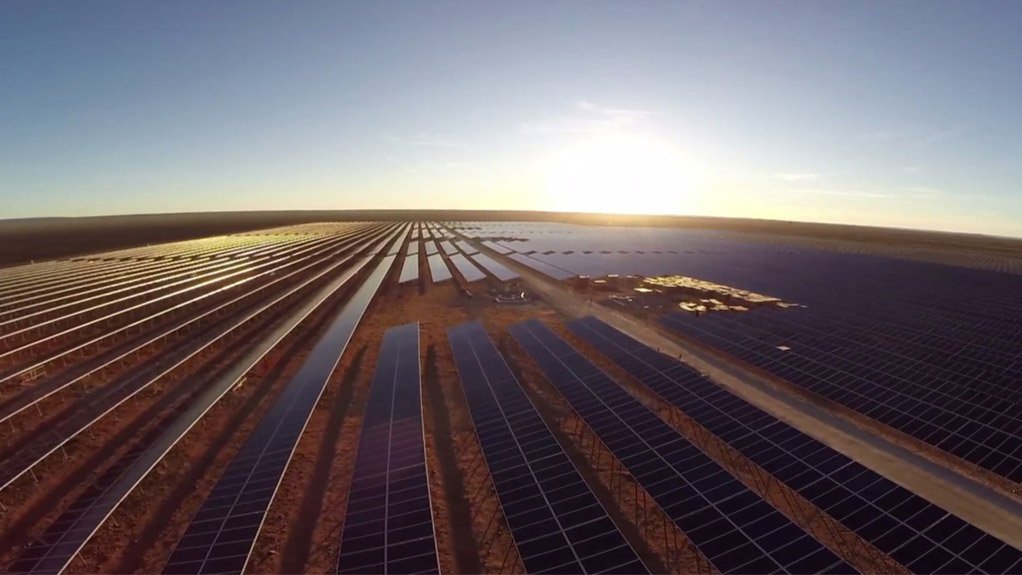 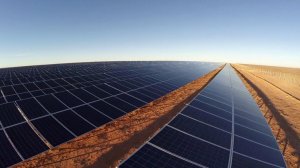 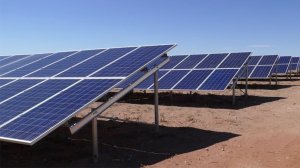 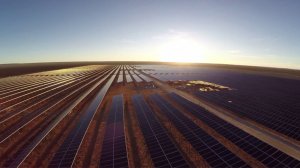 The agreements follow in the wake of Energy Minister Jeff Radebe’s announcement in April of the signing of power purchase agreements with the 27 independent power producer projects contracted under Round 4 of the Renewable Energy Independent Power Producer Procurement Programme (REIPPPP). The R56-billion worth of projects will add 2 300 MW of renewable energy capacity to the national grid over the next five years.

Financial close on all three projects was achieved during July, enabling the projects to now move into the construction phase.

Under the deals signed, AIIM’s IDEAS Managed Fund is a 50.01% shareholder in the three projects, which were signed by juwi, under Round 4 of the REIPPPP.

Debt funding has been provided by financial institutions Absa and Nedbank.

Juwi MD Greg Austin, meanwhile, commented that juwi is “delighted to have closed the EPC and O&M contracts and the associated agreements with AIIM, together with their equity and debt partners”.

He explained on Monday that, for juwi, this represents a major milestone as the addition of this 250 MW triples juwi’s existing portfolio of solar PV projects constructed and operated in South Africa.

Juwi will operate and maintain the solar plants for an initial period of five years from the start of commercial operation.

Additionally, the three projects are expected to create over 1 600 jobs during construction and 4 000 jobs during the O&M phases.

“The renewable energy sector brings real socioeconomic benefits to South Africa, offering significant job creation, and infrastructural development to facilitate economic growth and attract investment to the region,” said Austin, adding that the job benefits are enjoyed in diverse and more remote areas of the country as a result of the decentralised nature of renewable energy projects.

He further explained that, as part of the deal package, juwi has committed to structuring its construction and operations companies to align with the Independent Power Producer Office’s black shareholder requests that arose after the projects were confirmed as preferred bidders.