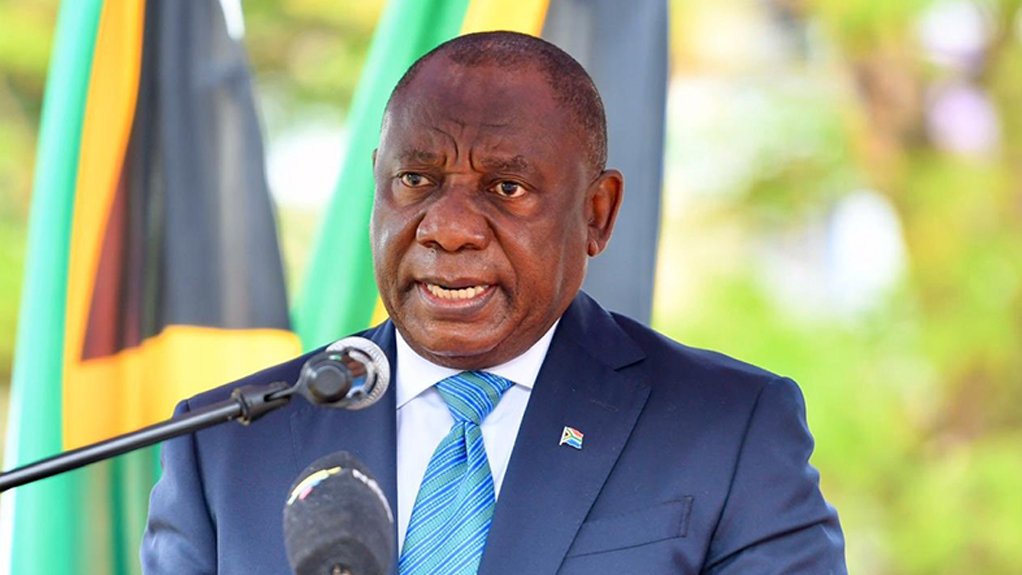 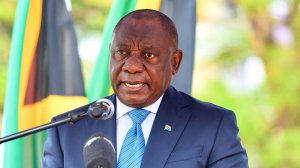 President Cyril Ramaphosa says the publication of the Just Transition Framework will enable South Africa to “proceed apace with harnessing the benefits” of the Just Energy Transition Partnership concluded with the US, the UK, Germany, France and the European Union in late 2021.

The partnership includes an offer of $8.5-billion in concessional climate finance to accelerate South Africa’s transition from coal to renewables and support workers and communities currently reliant on the coal value chain.

Work is currently under way to finalise a Just Energy Transition Partnership Investment Plan, a first draft of which is expected this month, with the final plan anticipated ahead of the COP27 climate talks in Egypt in November.

Speaking at the acceptance of the framework, which has been published by the Presidential Climate Commission (PCC), which Ramaphosa chairs, the President said the document should serve as a call to action to embrace the opportunities presented by a low-carbon, inclusive, climate-resilient economy and society.

“Among the most important recommendations is that government should ensure that the Just Transition must find expression in various plans such as the Medium-Term Strategic Framework, Annual Performance Plans as well as in the budget processes of every department.

“It sets out the skills development, economic diversification, social support, governance and finance mechanisms required to make a low-carbon economy a reality.

“It advocates for a massive expansion of renewable energy, battery storage, new energy vehicles, green minerals and the hydrogen economy.

“It calls for the creation of long-term decent work that mitigates losses from the decline in fossil-fuel usage.

“Green, as the common expression goes, is the new gold,” the President said.

The framework was adopted unanimously by the PCC on May 27, following months of research and intense consultations with various social partners and communities across the country.

It sets out the policy measures and undertakings by different social partners to minimise the social and economic impacts of the climate transition, and to improve the livelihoods of those most vulnerable to climate change.

“Workers, communities, and poor people, whose lives and livelihoods are tied to high-emitting industries, may be particularly affected.

“It is for that reason that the PCC developed the recommendations for the just transition in a manner that supports and empowers impacted groups,” Moosa added.

The framework outlines a set of recommendations that are aimed at bringing coherence to just transition planning in the country, with a shared vision for the just transition.

It includes principles to guide the transition, and policies and governance arrangements needed for implementation.

Describing the framework as a product of true social compacting, Ramaphosa said it underscored the reality that combating climate change was not only an environmental imperative, but an economic one as well.

“It lays out the pathway towards a sustainable, cleaner and more inclusive economy that we envisage for our country.”

He added that the consensus achieved around its production meant that South Africa could advance the transition “in sync” with all stakeholders.

“This is especially insofar as it impacts sectors such as mining, automotive, tourism and agriculture,” Ramaphosa said.

The transition also had implications for education and skills development, with one of the immediate implications being the need for re-skilling and upskilling the workforce.

“The challenge we face is to overhaul the education system from basic education level, so that learners are thoroughly prepared for green jobs as part of the new economy.

“Also important is the need to provide comprehensive social security safety for displaced workers and communities.”