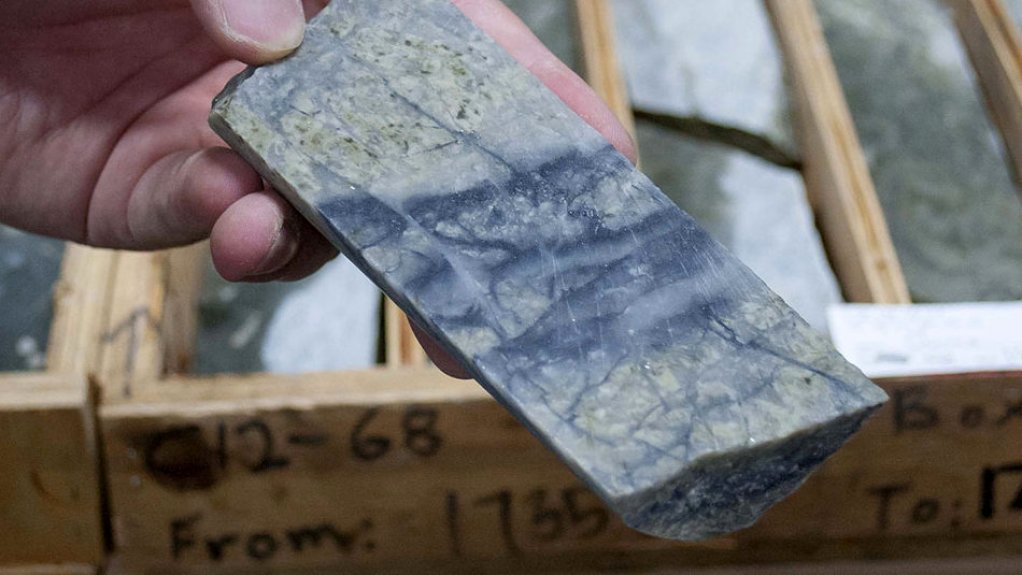 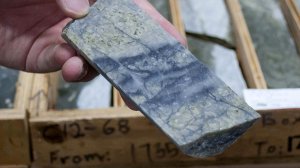 TSX-V-listed American CuMoCo has unveiled its fifth report in 12 years for its copper/molybdenum/silver/rhenium deposit, revalidating the size, scope and potential economics of the project, in Idaho, US.

"The CuMo project is the largest molybdenum, silver and rhenium deposit in the United States and one of the world's leading mining projects in terms of its size, cost, and potential economics," says CuMoCo president and CEO Shaun Dykes.

The key outcomes of the PEA are that the project has an after-tax net present value (NPV), at an 8% discount, of $356-million, and at a 5% discount, of $1.7-billion. The internal rate of return (IRR) is 9%, with an eight-year payback period.

The mine will require initial capital expenditure of $3.07-billion.

Cash costs are estimated at 4.67/lb of molybdenum, net of byproducts.

"The results are extremely encouraging, especially indicating a potential total after-tax, prior to capital removal, undiscounted cash flow of $11-billion over a period of 30 years,” says Dykes.

CuMoCo explains that the main reasons for the changes are the use of coarse mineral sorting intervals instead of the finer intervals, which had a significant reducing effect on the mill feed grades used in the economics. The switch from fine to coarse sorting resulted in a decrease of about 31% in grades and thus recoverable metals.