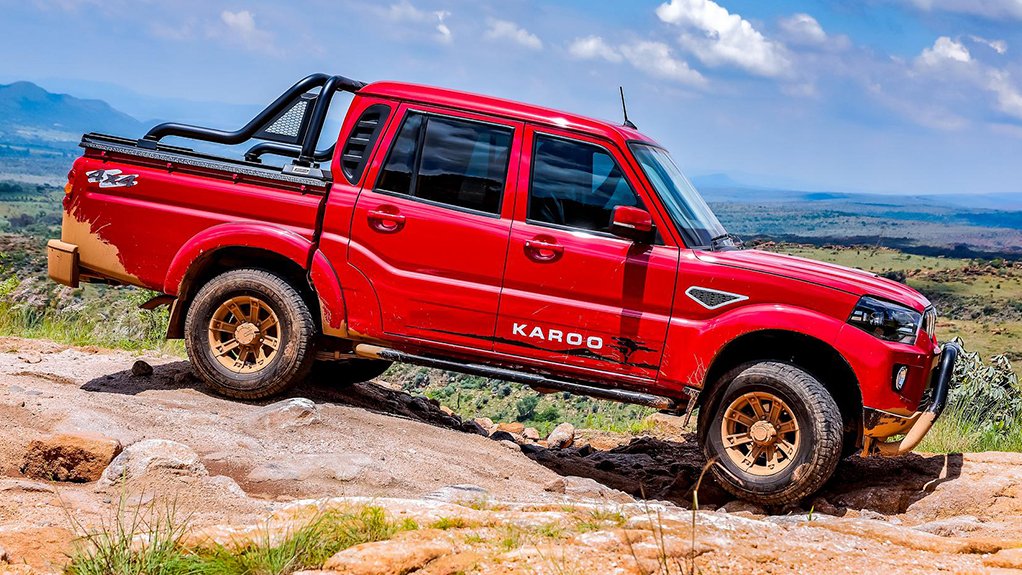 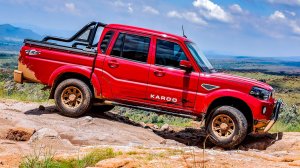 Domestic new-vehicle sales in June expanded by 7.6%, to 41 019 units, compared with the same month last year.

The car rental industry accounted for 11.2% of passenger-car sales.

Exports increased by 18% in June, to 33 054 units compared with the same month last year.

Year-to-date vehicle exports from South Africa are now 2.9% below the figure for the same six months last year.

Naamsa | The Automotive Business Council notes that bakkie sales and exports were down as a result of the knock-on effects of the flooding in KwaZulu-Natal in April, which closed the Toyota plant, as well as the continued shortage of semi-conductors impacting on vehicle production.

“Considering several upside risks to the economy and the inflation outlook, the new vehicle market delivered an upbeat performance during June,” the council adds.

“However, as consumers start to feel the pinch of rising food and fuel prices, along with higher interest rates, the spill-over effect of reduced disposable income will increasingly result in lower demand for non-essentials.

“In a further blow to the economy, stage six load shedding was implemented during the month, only the second time since 2019 . . . this will cost the South African economy dearly at a time when it is already facing a myriad of headwinds.”