Jumo Sensors With Io-Link From Asstech 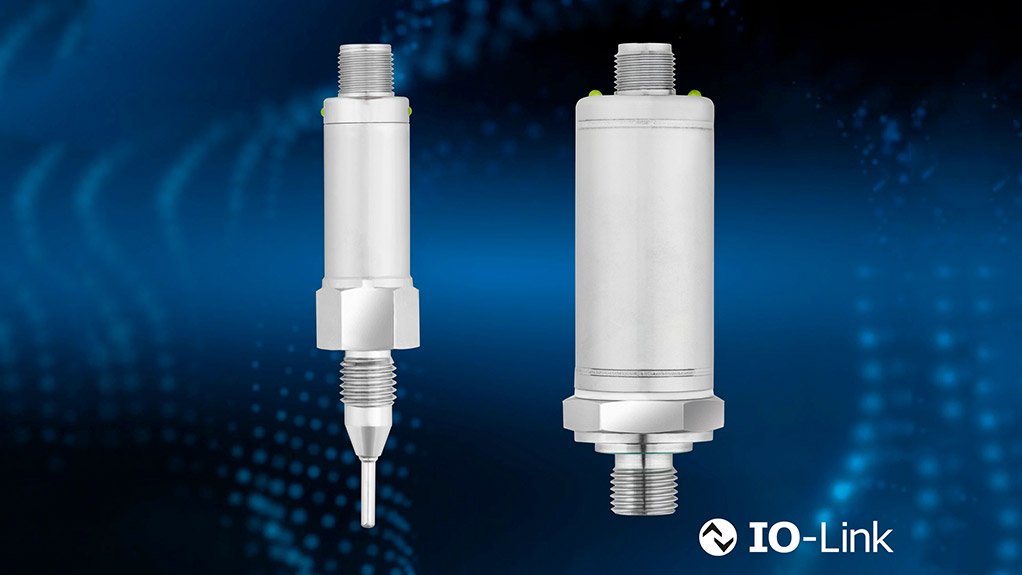 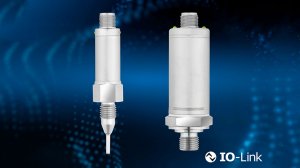 Randburg instrumentation specialist ASSTech now has introduced two new Jumo sensors with an IO link interface the dTRANS p35 pressure sensor and the dTRANS T1000 temperature sensor. Both have a wide application range from tool machines to the food industry.

The Jumo dTRANS p35 pressure sensor covers a measuring range from -1 to 600 bar. Its accuracy at an ambient temperature of +20 °C is 0.5% of the measuring span and its long term stability is less than 0.2%. The dTRANS T1000 temperature sensor works with a tried and tested Pt1000 element sensor from Jumo. The measuring range is between -50 and +260 °C. Both sensors have different switching functions such as switching point, adjustable functions hysteresis, switching delay or window function.

These sensors with IO link interface can be configured with identical software and offer a wide range of process connections. The PEKA process connection adapter system from Jumo enables the pressure sensor to also be used in the pharmaceutical and food industries such as beverage filling plants.

The system offers clear benefits: a three-wire connection with an M12 plug connection enables simple integration into established fieldbus systems and communication to the lowest field level. Sensors can easily be replaced and machines, as well as plants, can be started up more quickly. Cabling is also significantly reduced.