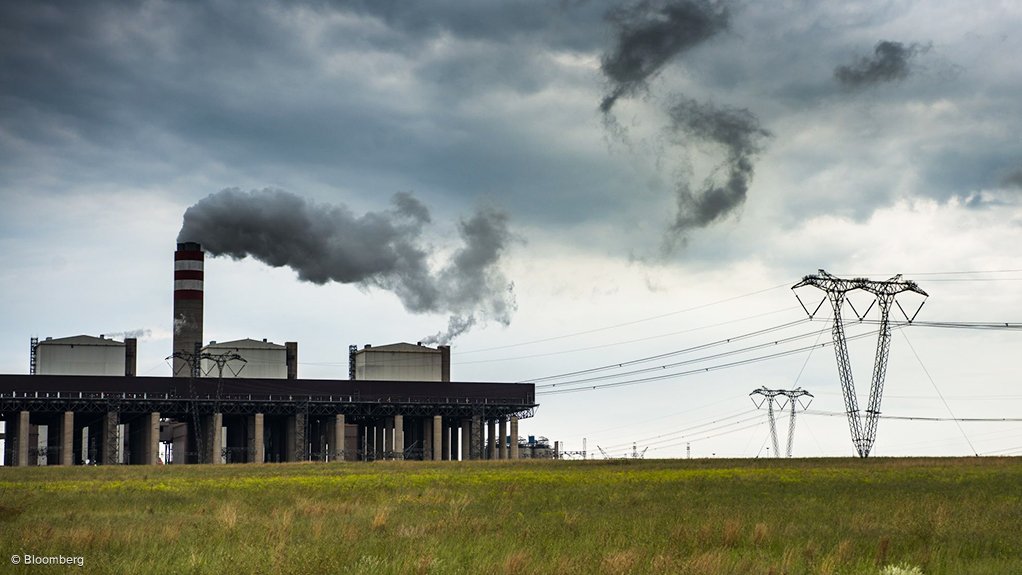 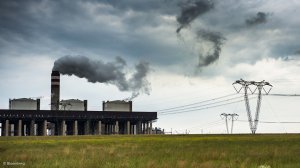 A judge is set to rule after the first ever case filed against the government over its alleged failure to crack down on air pollution emitted by power plants operated by Eskom Holdings and refineries owned by Sasol.

The case was filed in the Pretoria High Court by groundWork, an environmental-rights organization, and the Vukani Environmental Justice Movement in Action in 2019 and was heard by Judge Colleen Collis this week. The respondents in the case include President Cyril Ramaphosa, Environment Minister Barbara Creecy and provincial officials.

The so-called Highveld Priority Area, which includes much of Mpumalanga province and part of Gauteng, is the site of 12 coal-fired Eskom power plants, a Sasol oil refinery and coal-to-fuel plant owned by the company. A Greenpeace study for the third quarter of 2018 showed that Mpumalanga had the worst nitrogen dioxide emissions from power plants of any area in the world.

“This is in an effort to hold the government accountable to what they said they would do in terms of air pollution,” said Rico Euripidou, an environmental campaigner for groundWork at a virtual press briefing Wednesday following the case. The case alleges that the government has breached citizen’s constitutional right to clean air.

SULPHUR DIOXIDE
In her answering court papers, Creecy said she is taking action to curb pollution from Sasol and Eskom, but environmental concerns must be balanced with the country’s developmental needs.

The plants also emit sulfur dioxide, mercury and fine particulate matter that cause illnesses ranging from asthma to lung cancer and contributes to birth defects, strokes and heart attacks. The lawsuit included affidavits from people with respiratory problems in Emalahleni, a town that lies in the heart of the coal-mining and power producing area of Mpumalanga.

In 2016, the air pollution caused between 305 and 650 early deaths in the region, according to a study commissioned by the Centre for Environmental Rights, which represented groundWork in the case, and carried out by Andy Gray, an American atmospheric scientist.