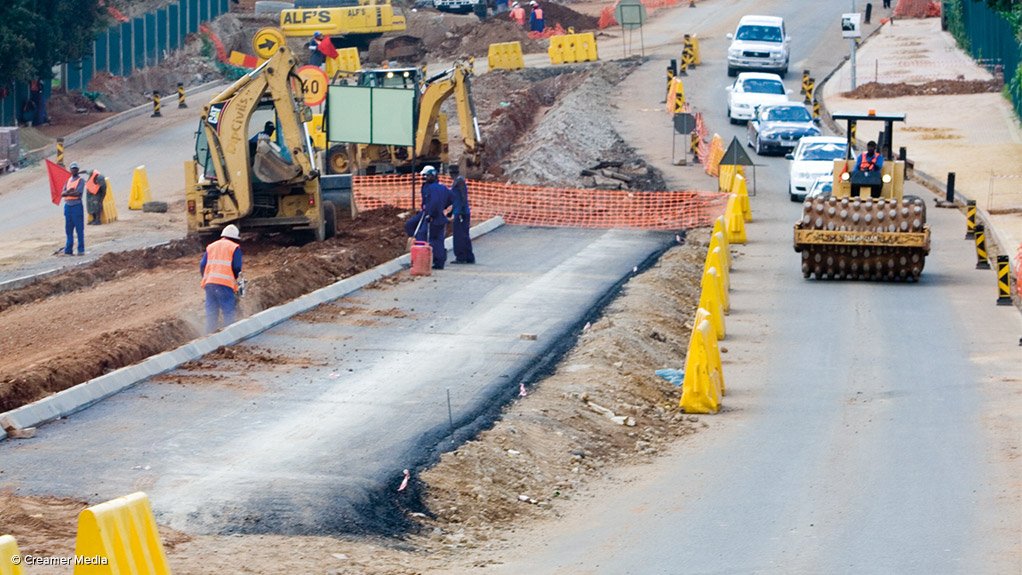 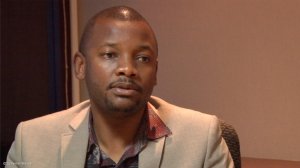 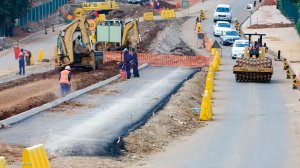 “The JRA has completed the R23-million routine maintenance of flood-damaged roads infrastructure throughout the city, after heavy rainfall and flooding in February this year. The agency plans to complete repairs on the nine rain-damaged bridges, which were identified for improvements, by the end of the year,” Macozoma says, adding that, currently, eight of the nine bridges are being repaired.

JRA, a self-contained company owned by the City of Johannesburg metropolitan municipality, is responsible for the design, maintenance, repair and development of Johannesburg’s road network and stormwater infrastructure, including bridges and culverts, traffic lights and signage.

The heavy rains in February resulted in the agency’s allocating R37-million to bridge repairs, including culverts and gabions, in the city. This funding commitment came into effect in April and will continue until the end of this year.

Following the repairs, JRA will continue the four core programmes outlined in its strategic framework, which was compiled to identify systems that should be deployed to improve road infrastructure in the city, Engineering News reported in May.

“Projections for the estimated R140-million resurfacing programme include closing the financial year with about 530 km of roads resurfaced,” Macozoma adds.

The JRA is finalising the prioritisation of the roads that require rehabilitation and resurfacing in 2014 and 2015, with the programme launch scheduled for soon after the start of the new financial year.

The bridge repairs and rehabilitation programme sees the JRA conducting bridge inspections on all 899 bridges in Johannesburg, Macozoma explains, adding that the inspections should be completed at the end of this month. In addition, the JRA is also constructing new bridges in the city, such as the Le Roux bridge in Midrand and the Naledi bridge in Soweto. Roads Infrastructure Budget Allocation “. . . we are finalising the ten-year road development plan and expect to complete the plan by June, the end of the financial year. This will provide the JRA with an investment programme for existing and new infrastructure until 2023,” Macozoma says.

The JRA has received a budget injection of about R6-billion from the City of Johannesburg for investment in the city’s road infrastructure in the next three years, Macozoma adds.