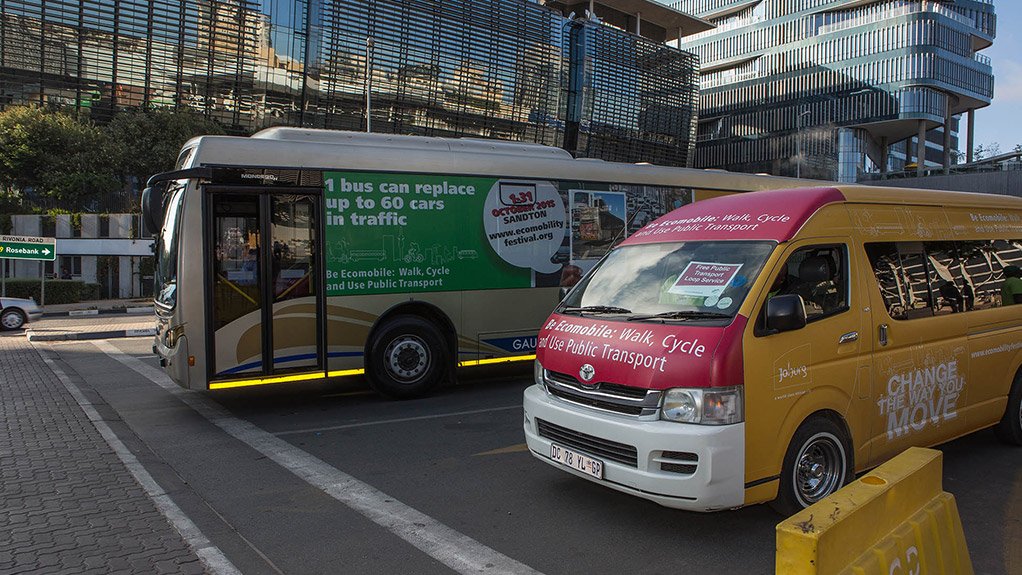 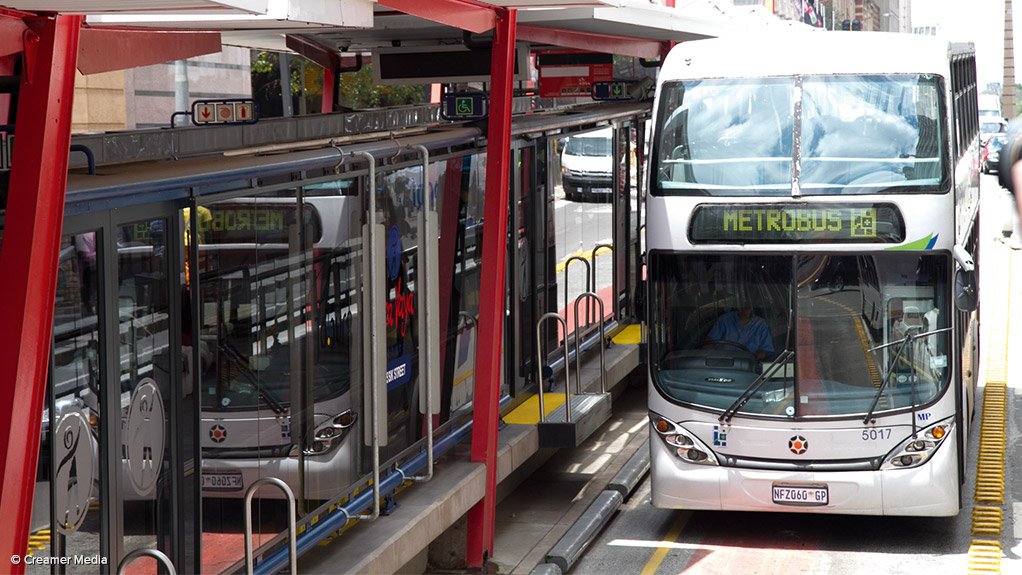 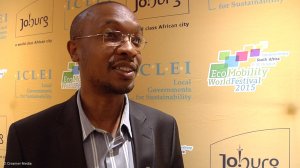 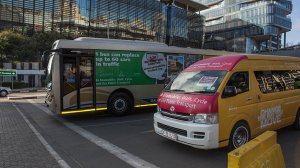 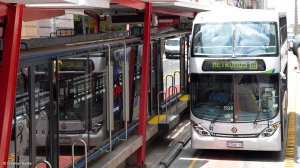 Johannesburg executive mayor Parks Tau discusses the impact of the EcoMobility month and the way forward
EXPANDED INITIATIVE A public transport loop introduced during the EcoMobility festival will be permanently established along a route including West street, in Sandton
Photo by Duane Daws
PROGRESSING THE SYSTEM The City of Johannesburg aims to progress an integrated public transport system by extending the Rea Vaya and Metrobus services

The City of Johannesburg municipality plans to continue its focus on the implementation of an integrated transport system through its transport legacy projects, following the EcoMobility World Festival 2015, which took place in the Sandton central business district (CBD) during October.

“[The festival] proved . . . that there is a clear need for a safe, affordable and accessible integrated public transport network,” Johannesburg executive mayor Parks Tau stated at the closing conference of the festival last month.

He highlighted several transport initiatives introduced during the festival that would continue or be expanded. These included a permanent public transport loop that would be established along a route including West street, in Sandton.

Tau pointed out that there had been ample requests for the continued implementation of the express lanes from Randburg and Fourways, which had saved commuters up to 30 minutes on their daily trips to and from Sandton.

Subsequently, the municipality aims to introduce a permanent contraflow lane along Republic, William Nicol and Sandton drives by March 2016 for buses, minibus taxis and car pools.

Consideration will also be given to extending the contraflow lane to include Jan Smuts avenue, as this could reduce travel time in peak periods for public-transport users by up to 30 minutes.

With the concept of park-and-ride facilities having become increasingly popular, Tau noted that service providers Gautrain and Metrobus had agreed to continue their nonstop buses in peak periods, starting at Westgate, in Roodepoort, Brightwater Commons, in Randburg, and Montecasino, in Fourways.

The extension of the bus rapid transit systems also remained a key focus for Johannesburg, with the municipality working to progress an integrated public transport system by extending the Rea Vaya and Metrobus services, as well as links with the Gautrain, its buses and minibus taxi services, Tau added.

Nonmotorised Transport Focus Tau stressed that the festival had demonstrated the importance of nonmotorised forms of transport – walking and cycling – which feature prominently in the city’s future transport solutions.

In light of this, the municipality will double its efforts to establish dedicated cycle paths on various routes across Johannesburg, as well as improve safety through closed-circuit television cameras and law enforcement, to protect cyclists.

By June 2016, Johannesburg would have completed new dedicated cycling lanes and widened sidewalks for pedestrians on both sides of West and Maude streets, in Sandton, while a permanent cycling lane would also connect Rosebank and Sandton.

Construction to convert temporary dedicated public transport lanes along Rivonia, Fifth and Fredman drives, and West street, into a permanent feature is under way. Six commuter shelters will be erected, while safety and enforcement features will also be enhanced.

Meanwhile, the construction of the 5 km dedicated walking and cycling lane between Alexandra and Sandton, including a bridge over the M1, which collapsed last month, at the Grayston drive off-ramp, will continue. Tau verified that the Department of Labour (DoL) had confirmed that construction activities may be resumed while the investigation into the collapse of the bridge was under way. The bridge should be completed by the end of 2016.

“The city will continue to ensure that all competent authorities grant the necessary approvals when the construction of the bridge section [starts]. The [DoL] will also, . . . approve all designs. “The Johannesburg Development Agency will be fully involved in the [DoL] inquiry on the collapse of the scaffolding for this bridge,” the municipality noted in a statement.

Support Opportunities The EcoMobility Festival also underlined definite opportunities for companies and entrepreneurs who could provide shuttle transport, or last-mile services, between park-and-ride facilities in the Sandton CBD, Tau emphasised.

While this could be done using electric vehicles or other forms of ecomobility, the city will expand this concept with the national and provincial departments of transport to develop the required legal framework.

“The important role of the taxi industry in the city’s transport mix has also been underlined over the last four weeks,” Tau said, highlighting the partnership to provide popular minibus-taxi shuttles around the public transport loop.

Taxi boss Ralph Jones, who commented on stakeholder perspectives and experiences for the South African National Taxi Council for the greater Johannesburg region at the conference, agreed, but stressed the need for public and private partnerships to continue the delivery of public transport services.

Jones further noted that, during the festival, most of the services that taxis rendered around the public transport loop were for Gautrain commuters.

Tau added that the municipality would soon put out a request for proposals to construct a new facility to accommodate minibus taxis at the Sandton Gautrain station, which would be completed in the next three years.