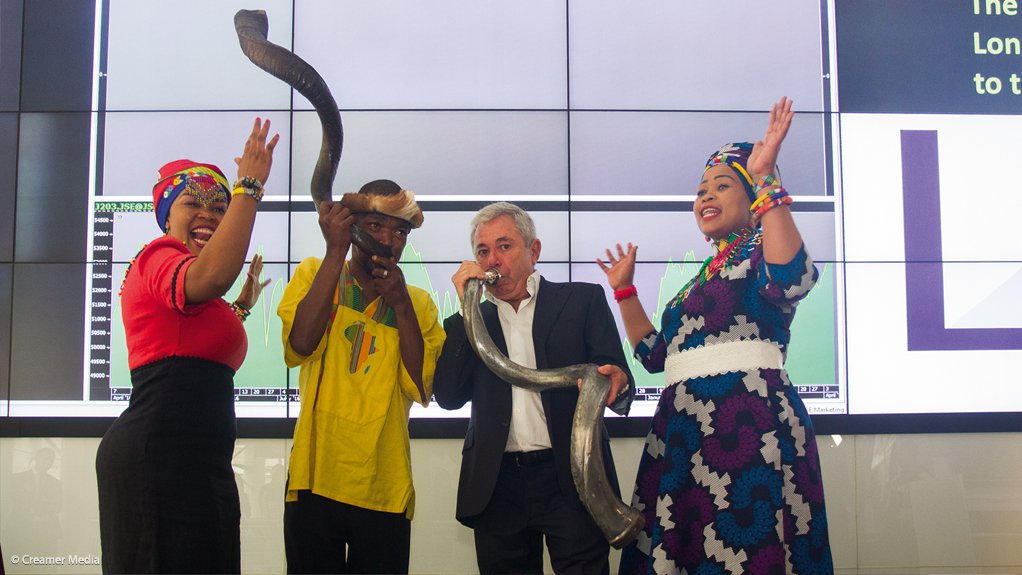 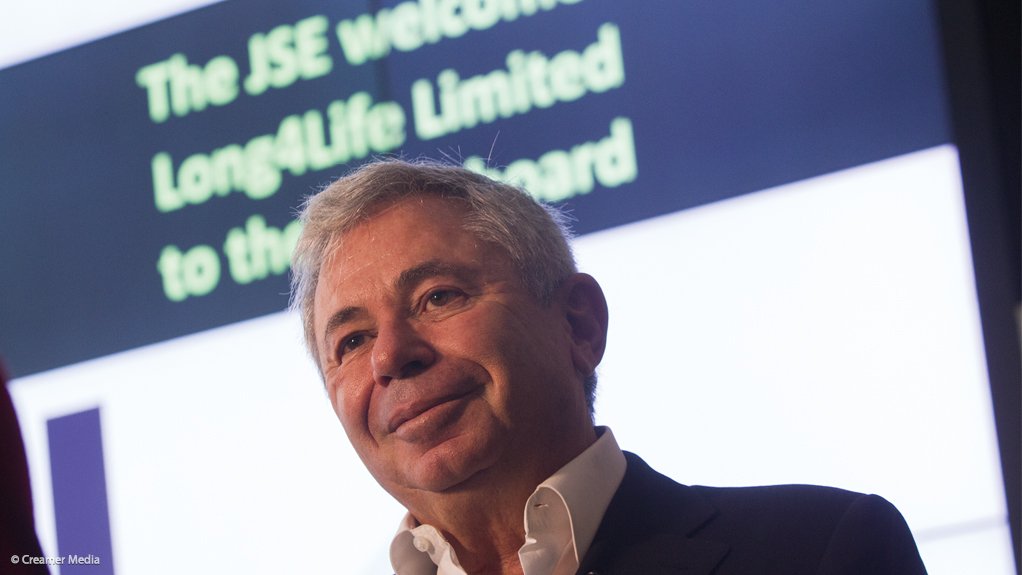 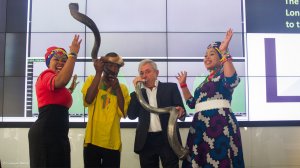 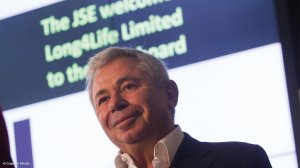 Business stalwart Brian Joffe, who emerged from retirement in pursuit of a new business opportunity, on Friday listed his latest venture, Long4Life, on the main board of the Johannesburg bourse.

Known as the “sage of Johannesburg”, the Long4Life founder and CEO, who recently stepped down from Bidvest and Bidcorp, marked the start of trading for the lifestyle investment company with the blow of the traditional Kudu horn and a foundation of R2-billion – R100-million of which was his own capital.

“Today is a new chapter,” Joffe told investors at the JSE during the listing, which was “put together” in less than two months after he got “bored of retirement” within two to three months and launched his new “long-term game”.

“This is not a one-day game,” he assured investors, highlighting the prudence that will be taken with Long4Life’s investment strategy.

At the sounding of the horn, the company already attracted the first 5 000 share trades at R6 apiece, growing rapidly a few minutes post opening of the trade. By mid-morning, the new company’s share price had spiked nearly 15%.

With no additional capital needed, the company will focus on medium- to long-term investments in companies within the lifestyle sectors, including those in the beauty, outdoor and sport sectors, as well as retirement villages and restaurants, besides others, with eyes on beauty therapy hub group Sorbet, at the outset.

Long4Life is currently in discussion with the shareholders of Sorbet to acquire the entire issued share capital for a consideration not exceeding R130-million, settled in cash and shares at the issue price of R5 a share.

In Long4Life’s prelisting statement, it outlined its confidence in the significant scale and scope of opportunities that exist in the market segment being targeted, with a number of opportunities identified that “appear to meet and further” its investment strategy.

“It is a very interesting space,” he said.

Initially, investments will be South Africa-specific, with “global ambitions over time”, while the company’s investment portfolio may comprise less than ten investments at any given time.

Entrepreneurial opportunities will also be considered.

While the group aimed to obtain exposure to a diversified pool of listed and unlisted assets, the banking, mining and resources segments were not targets.

The company’s medium- to long-term ambition is to achieve sustained growth in excess of 15% a year, which chairperson Graham Dempster said would double the value of the company within four years.

“This is an opportunity for us to do something extraordinary,” he said.

To maximise the return on its unutilised cash, Long4Life aims to invest these funds in a prudent combination of bank deposits, short duration high-quality bonds and suitable short-term money market instruments.