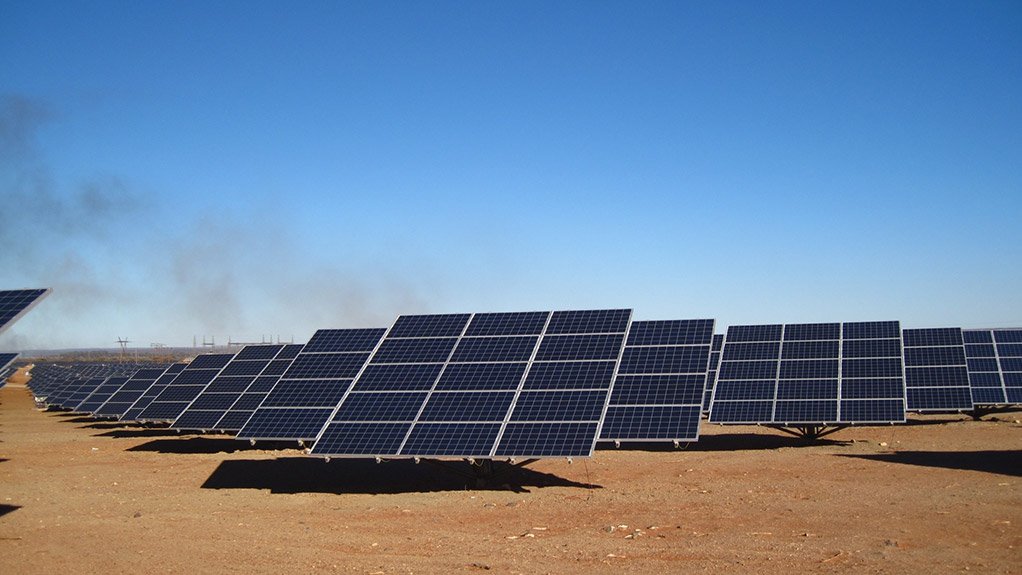 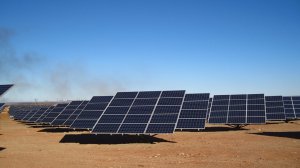 With government preparing to announce its long-awaited decision on the expedited round of  the Renewable-Energy Independent Power Producer Procurement Programme (REIPPPP) and the Coal Baseload Independent Power Producer Procurement  Programme (CBIPPPP), Energy Minister Tina Joemat-Pettersson has reiterated the significant role renewable-energy has already, and will still, play in South Africa’s energy mix.

The CBIPPPP, modelled on the successful REIPPPP, aims to procure up to 2 500 MW of electricity from coal-fired power stations, with individual project bids capped at 600 MW a project.

Through the first round of the CBIPPPP, around 900 MW of capacity is set to be procured from two projects under the Ministerial determination.

Engineering News previously reported that the first-round bidders were Japan-based Marubeni, with its 600 MW Thabametsi IPP project, situated near Lephalale, in Limpopo, and an ACWA Power-led consortium, aiming to develop the 300 MW Khanyisa discard-coal project, in Mpumalanga.

Further, announcements around the expedited REIPPPP bid window for 1 800 MW of bid-ready projects are expected in due course, Joemat-Pettersson assured in a column published in Business Day on Friday.

“We have started down an irreversible path with the success of our IPP and renewable-energy programme,” she said of the industry that has been built up over the past four years.

“We expect this sector to continue to grow in the years ahead.”

Joemat-Pettersson’s comments emerged shortly after reports of Eskom’s decision not to sign any new power purchase agreements (PPAs) with IPPs beyond those selected in the latest REIPPPP competitive bidding round, which effectively left coal baseload and the expedited IPP projects out in the cold.

A letter by Eskom chairperson Dr Ben Ngubane sent to Joemat-Pettersson this month indicated that the utility was unwilling to sign further PPAs beyond the preferred projects selected under bid widow 4.5 of the REIPPPP.

Business Day earlier this week quoted Finance Minister Pravin Gordhan as saying it was not up to Eskom CEO Brian Molefe to make a decision on a key State policy.

“We echo the Minister’s caution not to make hasty decisions on South Africa’s energy mix and the grid’s ability to supply the economy, based on short-term economic growth forecasts,” said WWF South Africa policy and futures unit head Saliem Fakir.

“Eskom's arguments for not building more renewables because of improved availability of energy supply – for one year – does not take into account future demand, nor the fact that availability factors can decrease in the future. Eskom relies on old plants that have increased shutdown periods as these plants near the end of lives.”

Joemat-Pettersson added that the REIPPPP had stabilised power supply and reduced South Africa’s dependence on coal and diesel, and, through the connection of 43 IPP projects delivering 2 000 MW to the national grid, had stimulated much-needed private investment – 25% of which were foreign inflows – of almost R200-billion and created some 25 000 jobs.

“We remain on track to meet our national agreed commitment to transition to a low-carbon economy, with the addition of 17 800 MW of renewable energy by 2030 amid a diverse energy mix.

“This mix includes a variety of generation sources including coal, nuclear, renewables and gas. These are not mutually exclusive. We need all of these in a rapidly transforming and innovative industry,” she concluded.