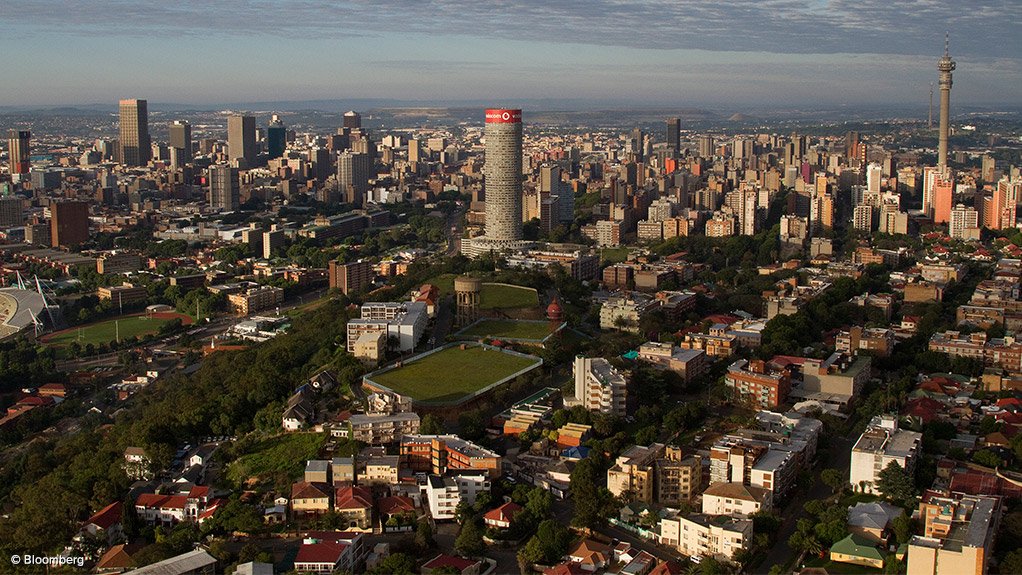 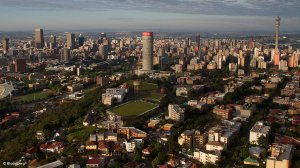 The City of Johannesburg, whose environmental policy innovations include an integrated waste management plan that covers all relevant environmental legislation, has been named the country’s most environment-friendly metropolitan municipality in the Department of Environmental Affairs’ (DEA’s) fourth Greenest Municipality Competition (GMC).

The Mogalakwena municipality, in Limpopo, was named the winner in the local municipality category, boasting waste management efforts that included discouraging the use of bottled water and exploiting digital media to communicate with the public.

The City of Johannesburg and the Mogalakwena municipality would each receive R3.5-million in prize money, which would be used for projects and activities that enhanced the DEA’s green agenda, were aligned with the aims of the GMC and were implemented in terms of the Expanded Public Works Programme.

In the local municipality category, first runner-up Umhlathuze, in KwaZulu-Natal, was awarded R3-million, while second runner-up Nkomazi, in Mpumalanga, would receive R2.5-million.

Announcing the winners of the yearly competition at an award ceremony in Limpopo, on Wednesday, Environmental Affairs Deputy Minister Barbara Thomson said the competition, which was first introduced in 2001, aimed to raise awareness on issues around environmental protection, social upliftment and economic growth.

The competition accommodated developments within the greening movement and considered elements such as energy efficiency and conservation, water management, landscaping, tree planting and beautification, public participation and community empowerment, leadership and institutional arrangements.

“The reality of the matter is that actions to fight and curb [climate change and human-induced climatic conditions] should start at local government level. If the municipalities’ integrated development plans incorporate measures to address this, we can be assured of tackling the problem successfully in the end, no matter how long it takes,” Thomson commented.