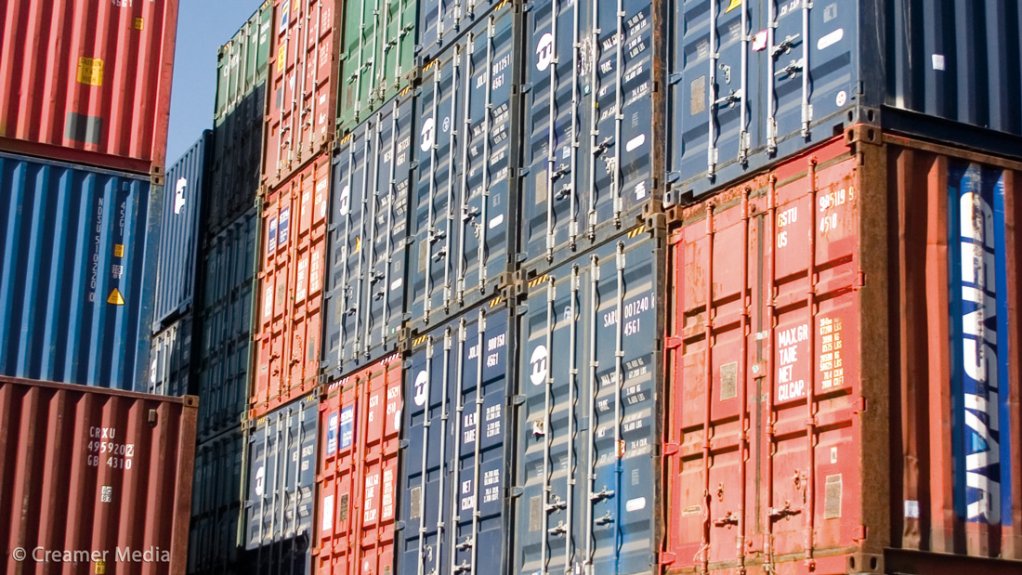 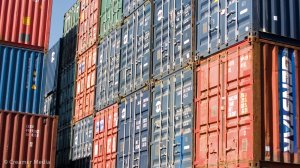 The Chamber of Commerce and Industry Johannesburg (JCCI) would take its objections of certain aspects of the recently tabled Customs Control Bill to Parliament and called on South African business and interested stakeholders to provide input as well.

The South African Revenue Services’ (Sars’) newly drafted Customs Control Bill, which, in conjunction with the Customs Duty Bill, would replace the current legislation governing customs operations, declared that all imported goods be cleared and released at first port of entry.

“The Customs Bill, cancelling the status of inland ports as a point of entry, will be before Parliament very soon, and only a short notice period for comment is expected,” JCCI former president Patrick Corbin said.

While all other comments and suggestions relating to the Bill were adequately dealt with, this remained the one disagreement that had not been satisfactorily resolved, he stated.

Corbin invited all parties to voice their concerns to ensure “all areas of impact and concern were captured”, adding further weight to the JCCI’s presentation.

The implementation of the new Bill would directly impact the City Deep container terminal, which had been operating as an inland port for the past 35 years, alleviating pressure from the already-constrained coastal ports.

Despite customs officials assuring the chamber that the operations and facilities at City Deep/Kaserne would retain its licence as a container depot, Corbin stated that the Bill had failed to recognise the critical role City Deep played as an inland port and the impact it would have on the cost of doing business, the country’s road-to-rail ambitions, the coastal ports and ease of movement of goods nationally and to neighbouring countries.

“The authorities do not accept the fact that by moving the Customs release point back to the coast, a vessel manifest will terminate at the coastal port. There will not be the option of a multimodal Bill of Lading and seamless inland movements, as all boxes or the unpacked contents will remain at the coast until cleared and released by the line before being reconsigned,” he explained.

Citing potential challenges, Corbin said that only the containers cleared 72 hours prior to arrival would be allocated to rail transport and that those not cleared three days before arrival would be pushed onto road transport to prevent blocking and delaying rail operations.

This would also result in less rail capacity returning for export from Johannesburg, leading to increased volumes moving by road from City Deep to Durban.

The release of the vessel manifest at the coastal port also placed increased risk on the shipping operators delivering cargo to Johannesburg following the clearance of goods at customs and required reconsignment at the country’s shores.

However, Transnet remained committed to investing R900-million for upgrading the City Deep terminal and the railway sidings, while Transnet CEO Brian Molefe had accepted the assurances from customs that “nothing would change and the boxes would still be able to move seamlessly once cleared”.

The department was also progressing well with the development of a second inland port, Tambo Springs Inland Port and Logistics Gateway, expected to be completed by 2017.

Vadi recently commented that the Gauteng Department of Roads and Transport, which was currently developing a terminal master plan for the project, would link the freight hub through road and rail transport to and from South Africa’s major freight routes and other freight hubs, including City Deep, which was about 33 km away.

The National Economic Development and Labour Council, under which the Bill had been drafted during a three-year development process, had agreed to fund an impact assessment study, led by Global Maritime Learning Solutions director Mark Goodger.

The study was “close to completion” and would be presented alongside JCCI’s objections in Parliament.