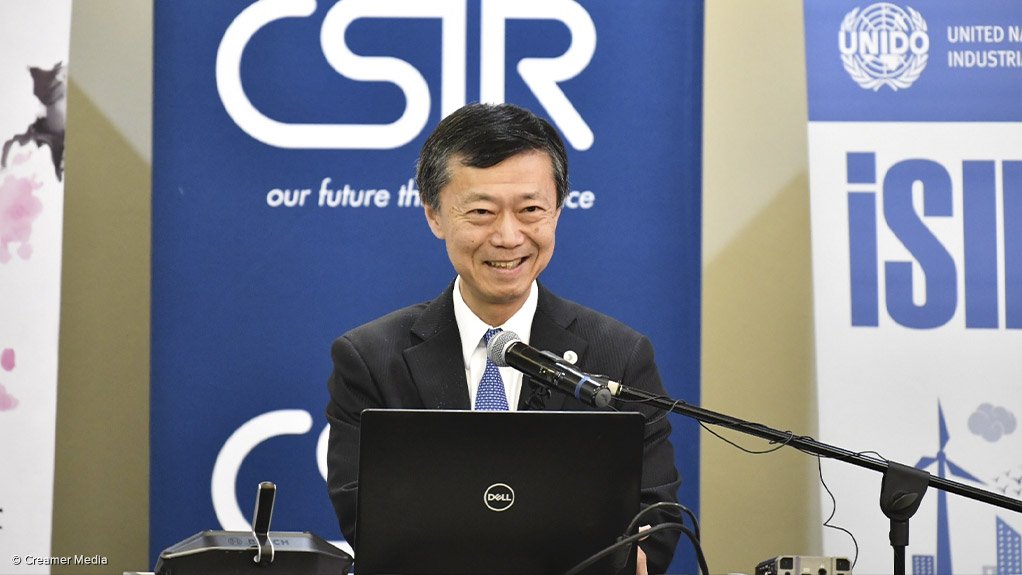 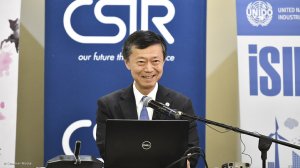 Japan and the United Nations Industrial Development Organisation (UNIDO) signed an agreement at the Council for Scientific and Industrial Research (CSIR) in Pretoria on Friday, to cooperate to counter plastic pollution in South Africa. The CSIR will work jointly with UNIDO to implement the agreement.

"The project is funded by the Government of Japan," pointed out UNIDO representative in Southern Africa Khaled El Mekwad in his address at the event. "UNIDO attaches great importance to this project." The move from single-use plastics could not be avoided.

He also highlighted that the CSIR was a long-standing strategic partner of his organisation. The project opened the way to public-private partnerships in South Africa, a model that could also be adopted by other countries in Southern Africa and indeed, beyond – he reported that the UNIDO office in Pakistan had already expressed interest in it.

CSIR executive: business excellence and innovation Khungeka Njobe highlighted that the CSIR had a strong focus on sustainable development. She noted that solid waste had environmental, social and economic impacts. Plastic waste was seen as a growing problem in Africa, because of the employment of single-use plastics and poor recycling.

But waste was actually a resource, she affirmed. "Clearly, we're treating waste in a way that loses value for us." Phasing out single-use plastics, improved waste processing and better recycling were needed.

"We have also invested in developing biodegradable plastics," she stressed. The CSIR had already developed bioplastics, as an alternative to conventional, petroleum-based plastics. "The CSIR is looking forward to partnering with government and industry to address this issue of plastics."

"For many decades plastics have been hailed as the miracle material, the material of the future," observed industry association Plastics SA executive director Anton Hanekom.

"But in recent years they have become public enemy number one."

Plastics had made the modern world, he stated. But they had to be properly disposed of. The South African industry supported initiatives to reduce plastic waste.

Currently, 46.2% of plastic waste in South Africa was collected for recycling. This was done by some 50 000 informal recyclers, known colloquially as 'waste-pickers', at landfill sites. But this activity did not clean up the wider environment. A proper recycling infrastructure had to be developed.