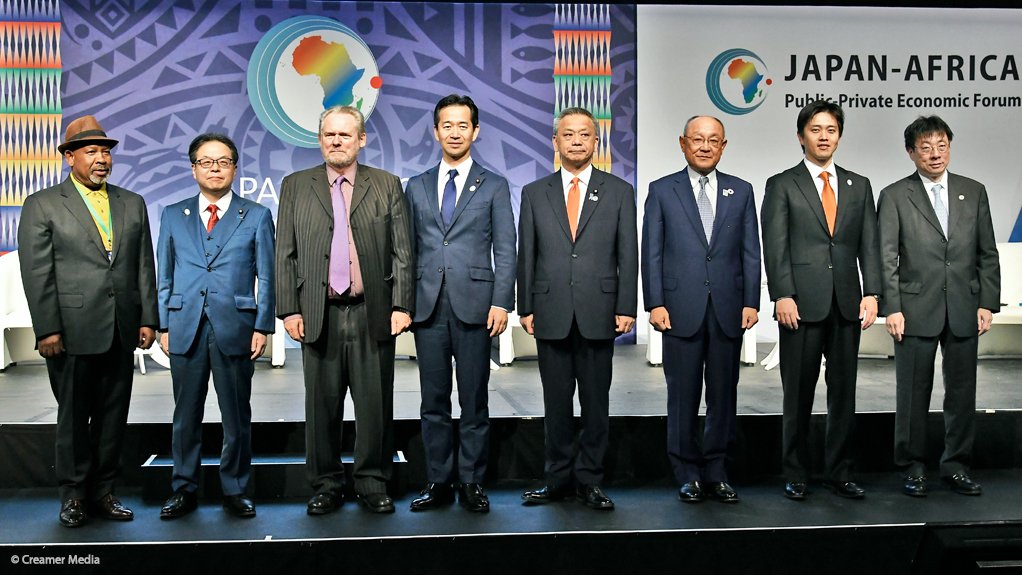 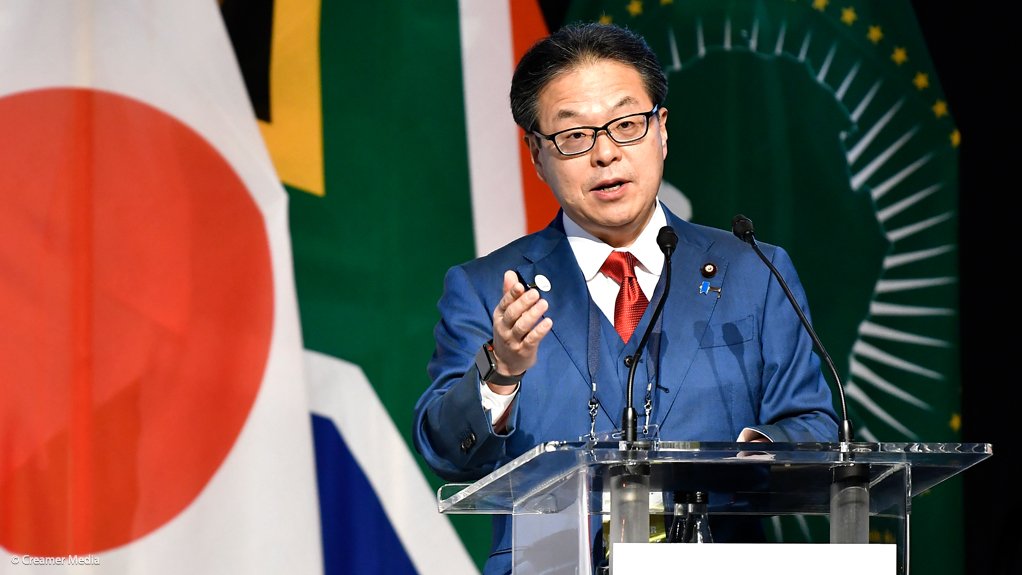 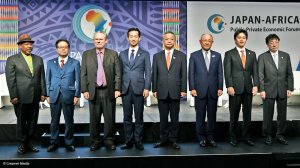 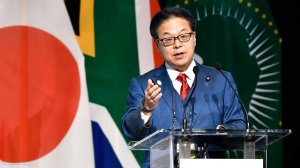 The Japanese government has confirmed its support for renewed efforts across Africa towards greater economic integration, which Economy, Trade and Industry Minister Hiroshige Seko says will increase the continent’s “market value” and improve prospects for investment by Japanese companies.

The Japanese government, he added, recognised the potential for Africa to become the new “frontier for global economic growth”, owing to its youthful and growing population and abundant natural resources.

The forum has been convened as a follow up to a commitment made by Prime Minister Shinzo Abe in Kenya, in 2016, when he indicated that executives from Japan’s major business associations and corporations would visit Africa once every three years in an effort to expand trade and investment relations.

Addressing the Sixth Tokyo International Conference on African Development in Nairobi, Abe also pledged that Japan would invest $30-billion into Africa during the three-year period from 2016 to 2018.

The forum, Seko indicated, was designed to improve prospects for greater trade and investment by allowing African and Japanese business people to meet and network.

The Johannesburg forum attracted participants from 42 African countries, including 28 Ministers of State. It also included representative from around 100 Japanese and 400 African companies.

South Africa’s Trade and Industry Minister Dr Rob Davies also made reference to the AfCFTA in his address, despite the fact that South Africa was not among the 44 African signatories to the agreements, signed in Kigali, Rwanda, on March 21.

He stressed that greater integration would be supportive of Africa’s plans for stimulating economic diversification and industrialisation.

However, Davies also emphasised South Africa’s own “new dawn”, which was associated with President Cyril Ramaphosa’s ambition to attract $100-billion-worth of investment into South Africa over the coming five years.

Radebe indicated that South Africa was keen to upgrade and expand its domestic refining capacity, possibly in collaboration with other African crude oil producers.

He also stressed the country’s desire to increase the role of natural gas in its energy mix and said this goal would be reflected in the update to the Integrate Resource Plan (IRP) for electricity.

“The Department of Energy is at an advanced stage of finalising the review of IRP, which will provide further policy certainty on electricity generation infrastructure for the next 20 to 30 years,” Radebe said.