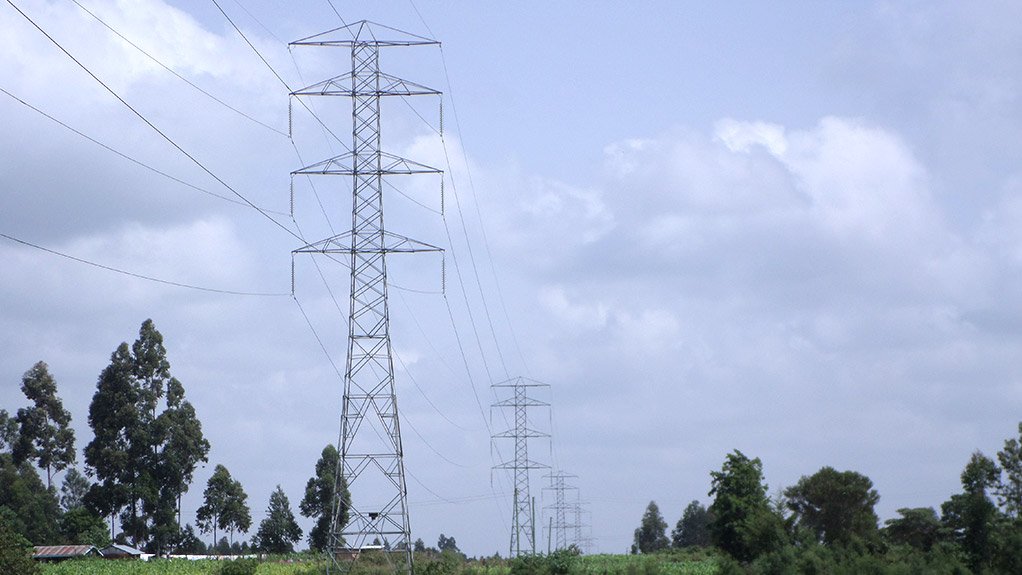 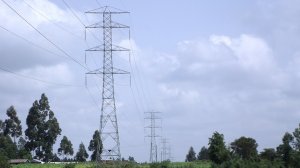 As energy utility Eskom on Thursday instituted nationwide load-shedding for the first time since 2008, a report released by Statistics South Africa revealed that the volume of electricity consumed in January increased by 2.8% year-on-year, exceeding a 1.2% year-on-year increase in electricity production for the same month.

The total volume of electricity delivered by Eskom to the provinces increased by 1.1% year-on-year in the first month of the year to 193 GWh, with the largest volume increase recorded for KwaZulu-Natal (160 GWh), followed by Gauteng (127 GWh) and Limpopo (72 GWh).