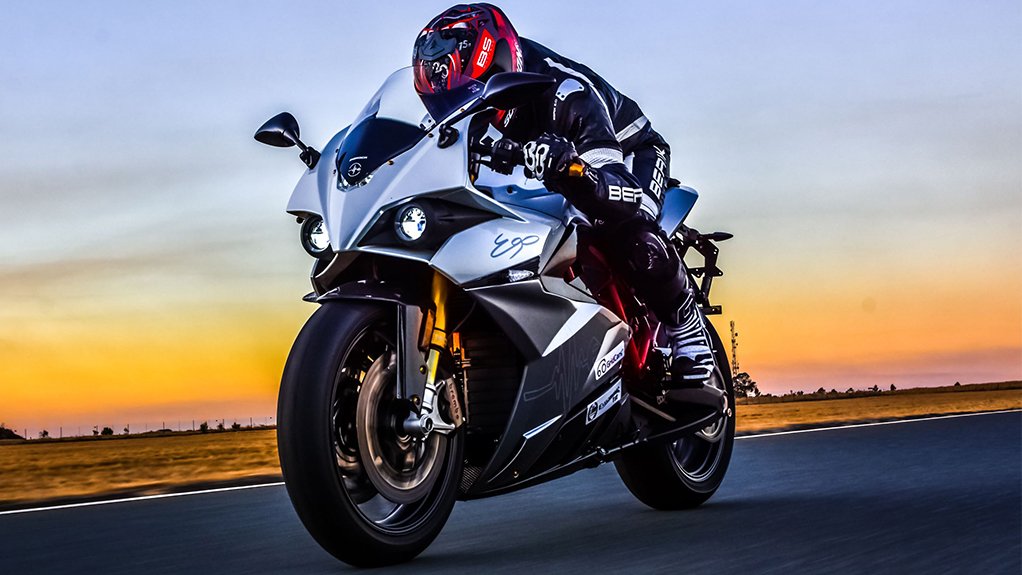 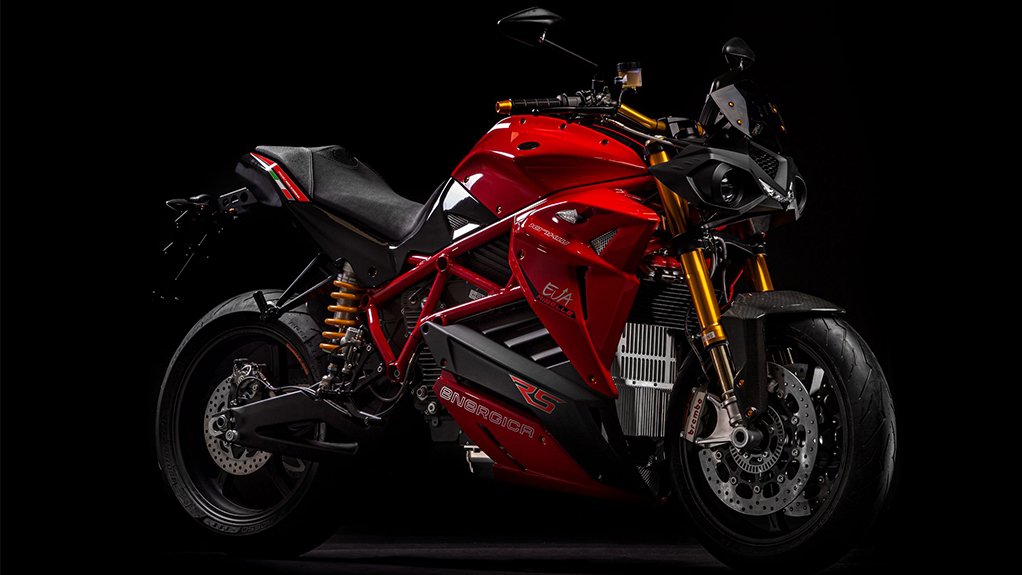 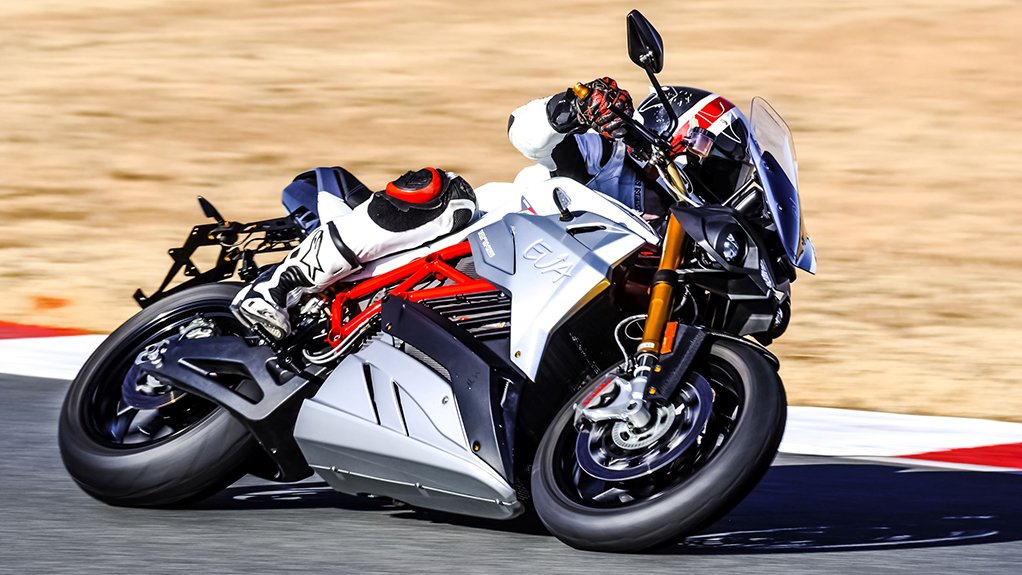 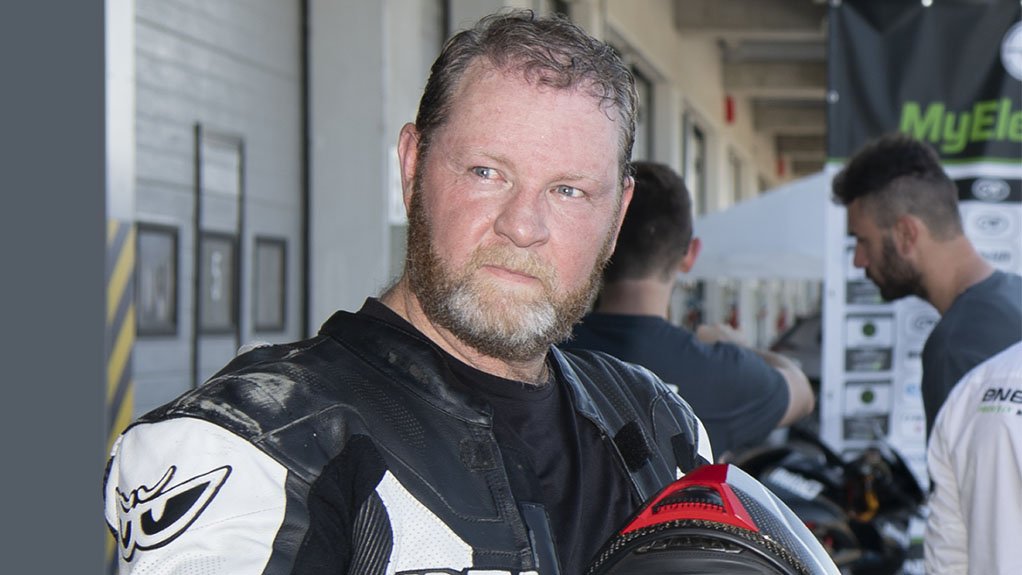 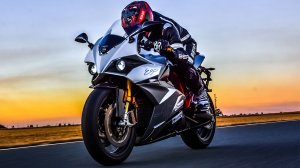 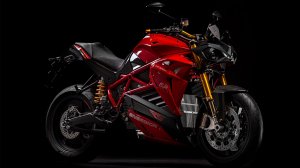 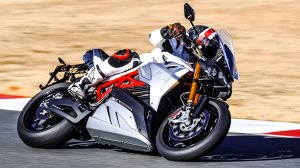 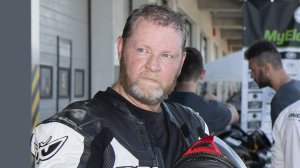 The Electronia group has signed an exclusive deal with Italy’s Energica Motor Company (EMC) to become the official local agent for its Energica electric superbikes.

Electronia is an electrical, solar and home automation company based in the Vaal Triangle, whose CEO, Kobus Janse van Rensburg, is an avid biker.

“Energica is run by CEO Livia Cevolini, whose grandfather worked with Enzo Ferrari.”

The company’s bikes are proving popular abroad, says Janse van Rensburg, with Energica surpassing their 2019 sales in the first seven weeks of 2020.

Locally, bike enthusiasts have three Energica models to choose from, namely the EVA ESSE9+, the EVA Ribelle, which is the streetfighter, and the EGO+RS superbike.

Bikes can be ordered directly from Electronia, with the showroom in Vanderbijlpark, Gauteng.

The dealer network will be listed online once all the applications have been vetted, says Janse van Rensburg.

Interested buyers can also attend a track day where the bikes are on display and available for test drives.

Not yet having a dealer network is not a problem, he adds.

“Because electric bikes have fewer parts, it will require much less servicing than an internal combustion engine (ICE) bike.

“Until our dealer network is established, all servicing will be done at the Vanderbijlpark workshop.”

However, he notes that any accredited motorbike dealer will be able to handle the servicing required on Energica bikes, as normal wear items such as brake pads, tyres, or the sprocket and chain are standard on all motorcycles.

But Why Buy an Electric Bike?

“In the 1990s, people would ask why you need a cellphone if you have a landline. It is the same with electric vehicles – we need to educate the market for people to understand the advantages,” says Janse van Rensburg.

“Further, you can travel between 10 km/kW and 13 km/kW on the EVA at a cost of roughly R2/kW. Compare that with the three to five kilometres per litre of fuel on a normal superbike, at a cost of R14/l. Anybody will concede that this makes considerably more sense and yields far better bang for the same buck.”

Another advantage is that the Energica bikes have 215 Nm of torque, which is almost double that of an ICE superbike, adds Janse van Rensburg.

“This means you get much more torque and greater range on an Energica.”

Also, the Energicas are 100% emission-free.

The Energica’s starting price is, however, about R100 000 more than a standard ICE superbike.

“The expected range on the Energicas, if you are commuting in town and you keep to the 60 km/h speed restriction, is between 360 km and 400 km on a full charge,” says Janse van Rensburg.

“On freeways, you can get 180 km to 250 km on a full charge, if you stick to the speed limit. Charging time on a completely depleted battery will be about three hours if you charge from a normal wall socket, and about eight to sixteen minutes from a DC fast charger.”