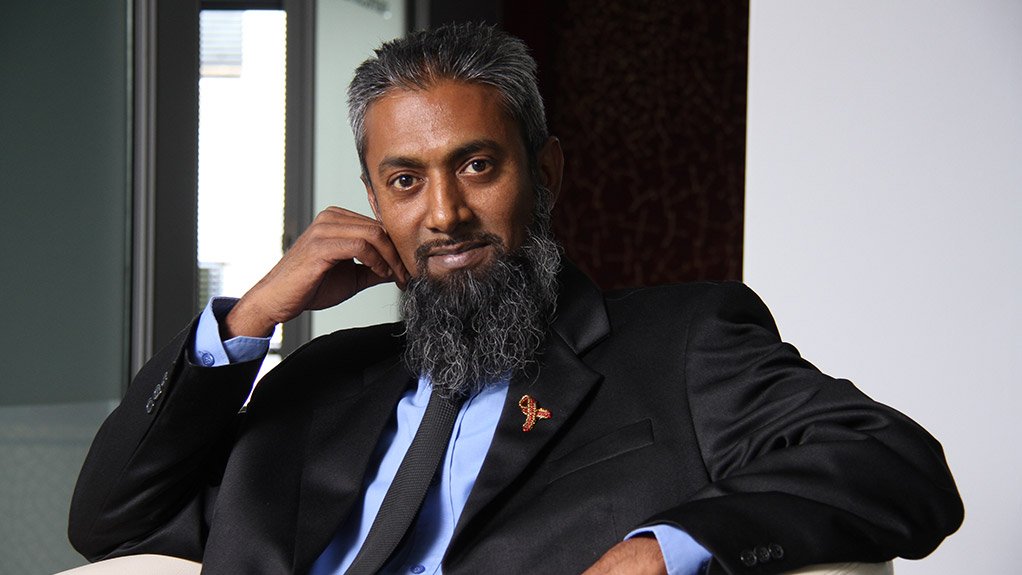 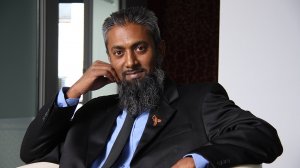 It is estimated that South Africa needs 30 000 to 70 000 skilled information technology (IT) workers and this shortage is hampering the country’s growth and its ability to compete internationally, says networking giant Cisco sub-Saharan Africa corporate affairs man-ager Alfie Hamid.

Cisco, as a specialist networking company, is providing expert training and education support in the form of its Cisco Networking Academy programme, which trains 9 000 students a year and aims to increase this to 15 000 by the end of 2016.

IT systems and networking are increasingly becoming the backbone of any modern economy, similar to what roads, railways and ports were during the Industrial Revolution.

“We must build this new infrastructure to compete in the new world economy. The use of IT in business and industry is ubiquitous and increasing. South Africa and Africa have the chance to transform their economies by training youths to provide these scarce and necessary skills,” highlights Hamid.

Broad support for the development of IT skills in schools, universities, colleges and universities of technology, especially through familiarising teachers in previously disadvantaged communities with technology, is empowering the youth and enables them to gain IT skills and competences to become economically relevant, he avers.

However, a significant barrier is that fewer than 1% of matric students take IT as a subject because it is perceived as being too technical or requiring high-level mathematics skills. However, IT should be a fundamental subject, as all disciplines will encounter IT systems or rely on IT systems to perform their functions efficiently, he says.

“Cisco and telecommunications major Vodacom are supporting nine information and communication technology (ICT) resource centres for the training of teachers, where they become familiar with the IT systems and course materials. This improves their enthu-siasm and confidence in teaching the subject, which, in turn, improves the quality of education.”

Economic Relevance and Youth The Cisco Networking Academy aims to help address the problem of 60% of children in South Africa not completing high school and not having the skills required to find employment.

Cisco sponsors several nongovernmental organisations to offer the Cisco Networking Academy programme to unemployed youths, but more enterprises and government departments need to help train their employees and uneducated youths in IT systems and skills to support the transformation and growth of the South African economy, he says.

“Grade 12 youths who do not qualify for uni- versity entrance can enrol for the Cisco Net- working Academy programme within further education and training colleges. On com-pletion of their national vocational certificate and the Cisco courseware, they will receive credits towards a first-year university of technology diploma or degree,” says Hamid.

Continuous education to fill the IT skills gaps in the economy will support and bolster economic growth, while reducing youth unemployment, he says.

“The GTAP was started to use the huge reserve of untapped potential in South Africa. Cisco believes that, by recruiting and investing in disadvantaged 18- to 24-year-olds who have an aptitude for technology, but no financial means to obtain suitable qualifications, it could help to increase the advanced skilled ICT talent in South Africa and reduce the effects of these skills shortages on the economy,” concludes Cisco South Africa offset and countertrade manager Edrei Schoeman.