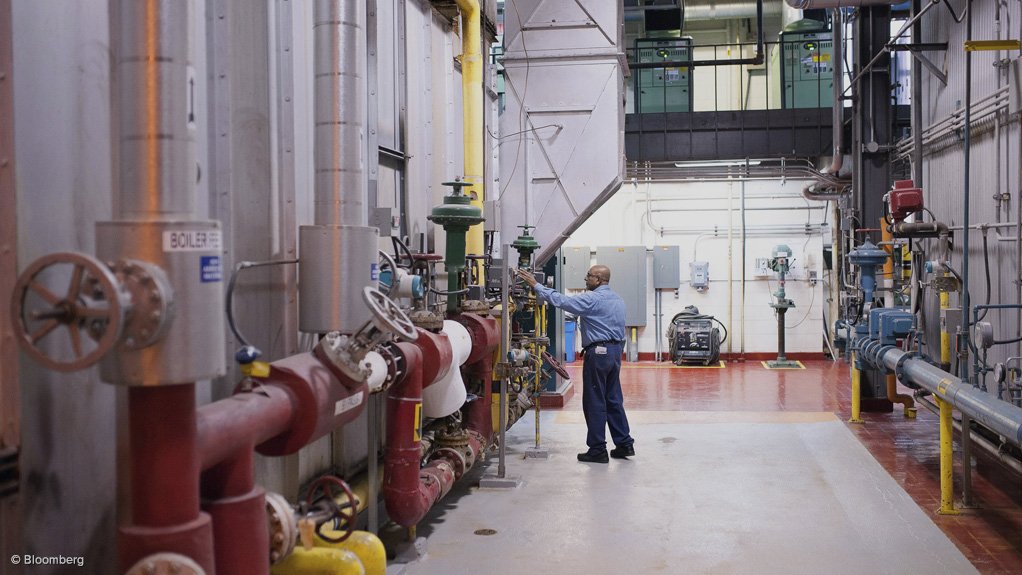 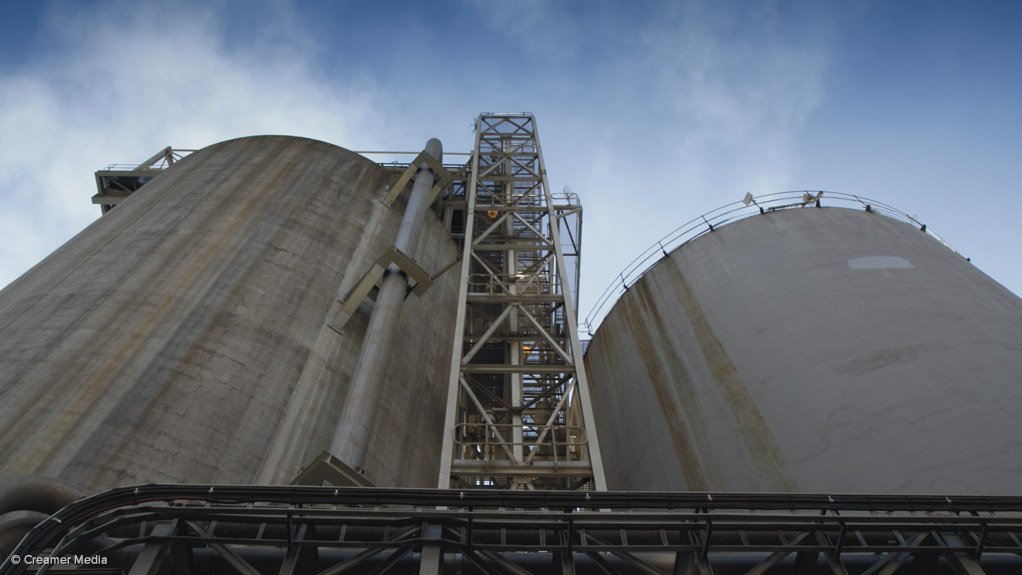 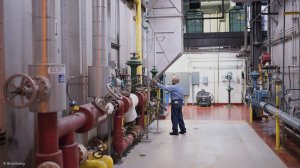 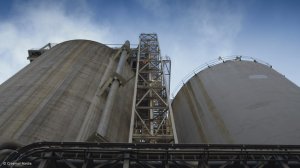 Photo by Bloomberg
OVERLOOKED ENTITY The impact of the DoE IRP draft excludeing cogeneration as a viable, green technology raises concerns forpulp and paper industry
Photo by Duane Daws
SUSTAINABLE INDUSTRY 1.3-million tonnes of carbon emissions a year from fossil fuels are avoided by the pulp and paper industry through the production and consumption of renewable energy

An unintended consequence of the recently published draft Integrated Resource Plan (IRP) for energy is that because it excludes cogeneration as a viable technology, cogenerators will be unable to participate in the energy market without Ministerial consent, says Paper Manufacturers Association of South Africa (Pamsa) executive director Jane Molony.

She tells Engineering News that, in the draft IRP, a number of technologies have been excluded, with cogeneration from the pulp and paper industry being one of these. She notes that, in fact, the Ministerial Determination, that envisaged a cogeneration national procurement programme, also seems to have been excluded from the IRP, which raises further concerns for the pulp and paper industry.

The IRP is a long-term planning document spanning 20 years and legislation provides that it be updated every two years; however, the current IRP is the 2010 version, and it is five years out of date. In the current IRP, short-term supply over a five-year period is dealt with in an annexure, the Medium Term Risk Mitigation Project (MTRMP), and cogenerators have traditionally relied on this plan to have their generation licences granted.

She says that, unfortunately, it seems that at this stage, the Department of Energy does not envisage an MTRMP-like document being included in the IRP. “The impact of this will be that the paper industry is prevented from selling power, unless it applies for a Ministerial consent to deviation from the IRP each time a generation licence or an amendment to an existing licence is applied for. This has proven difficult in the past and could lead to long delays in the licensing process, or, worse still, the failure of cogenerators to obtain licences, and therefore to sell their power.”

Power-producing technologies not mentioned in the IRP cannot obtain a licence from the regulatory authority, the National Energy Regulator of South Africa (Nersa), without the Minister of Energy consenting to a deviation from the IRP every time a generation licence or amendment is applied for.

In a further twist, the recent draft licensing exemption and registration notice published by the previous Minister of Energy for comment in December last year, if gazetted in its current form, will have the effect of requiring cogenerators to licence even the power they produce for their own consumption. This is currently not the case, as generation for own use is exempt from licensing in terms of the existing exemptions.

Molony explains that cogenerators, for example, the pulp and paper and sugar industries, generally produce a significant portion of their own power as a by-product of their core manufacturing processes. If the own use exemption is done away with, cogenerators will effectively have to have an electricity generation licence granted by Nersa to expand production in their manufacturing facilities in order to produce their main product and not only to sell electricity.

From a policy point of view, Molony believes this to be an unintended consequence, rather than a deliberate attempt to inconvenience paper mills and hinder their electricity production. Her view is that this is partly the result of government’s efforts to enable household consumers to generate their own solar energy without the requirement of having to licence this activity. Thus, the idea is that generation of under 1 MW (subject to a cap and to technologies qualifying under the IRP), will be exempt from licensing.

“With the IRP and the draft exemption provisions, government is trying to find the best energy mix for South Africa and the most efficient way of enabling electricity supply. Whether or not one agrees on what this is, is another matter, but as it stands, its intentions are good.”

She notes that the exclusions in the IRP and the draft exemption notice are seen as being quite illogical by Pamsa, given that in South Africa the pulp and paper industry avoids 1.3-million tons of carbon emissions (CO2) a year from fossil fuels (coal, oil and gas) through the production and consumption of renewable energy.

“The local pulp and paper sector is, in some instances, totally energy self-sufficient and has additional power to sell to the grid. This energy, by virtue of the cogeneration process and biomass-based lignin content in black liquor produced (renewable energy), uses less water and emits less CO2 than regular coal-based power production.”

Cogeneration in the paper industry is a combination of heat and power. Mills produce power using the steam that is needed for drying purposes and for producing paper, to drive a turbine and produce energy. If electricity is not produced from the steam, then the steam will evaporate and be wasted. Cogeneration is thus an efficient way of using steam (heat) to produce power (electricity) without wasting the steam.

Since its inception in 1992 and as part of its mandate, Pamsa interacts with government, comments on legislation, and provides advice where necessary on all matters affecting the sector. Molony indicates that Pamsa submitted its comments regarding the IRP in February.

Further, it has also been in contact with the Department of Energy regarding the own use exemption falling way and other important aspects of the draft exemption and registration notice. Molony is hopeful that Pamsa will once again be exempted from licensing requirements for own-generation power and that cogeneration will be catered for in the IRP.