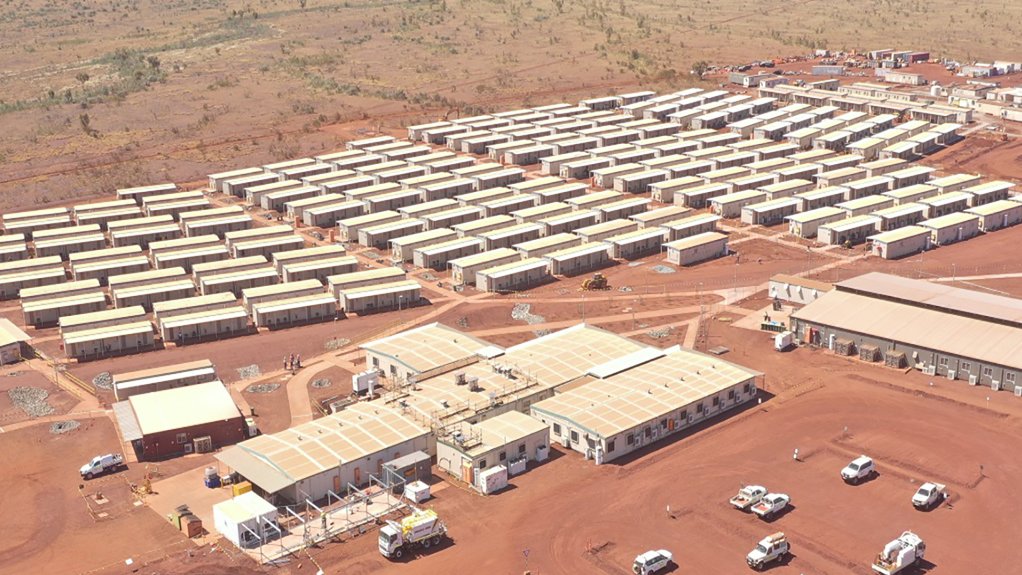 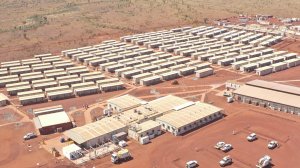 Australian ​integrated property and construction group Pindan announced in October that it had been awarded a contract, valued at about A$90-million, to progress construction of an operations village for Rio Tinto’s Koodaideri iron-ore project, in Western Australia.

The operations village contract comprises the design and construction of accommodation for the project’s main village featuring 470 rooms, eight laundries, a 1 200-person kitchen/dining hall, a gymnasium, recreation building with a café and alfresco space, as well as an administration office and a shop. This latest award builds on Pindan’s presence at Koodaideri, with the group previously awarded a A$45-million enabling works contract in December 2018 for the first stage of the Koodaideri village.

Notably, as of December 2018, Pindan had constructed 14 accommodation villages in the Pilbara over eight years, including Rio Tinto’s 496-room Yandi Sustaining Project at the Yandicoogina mine site.

“We have a long history of working with Rio Tinto and working in the Pilbara and we’re looking forward to partnering on this next phase of construction of the Koodaideri Village.”

He adds that the company expects this contract to provide 350 jobs over 12 months, which he suggests is “great news” for the region.

The $2.6-billion Koodaideri project in the Pilbara was approved in December 2018 and will produce 43-million tonnes of iron-ore a year starting in late 2021.