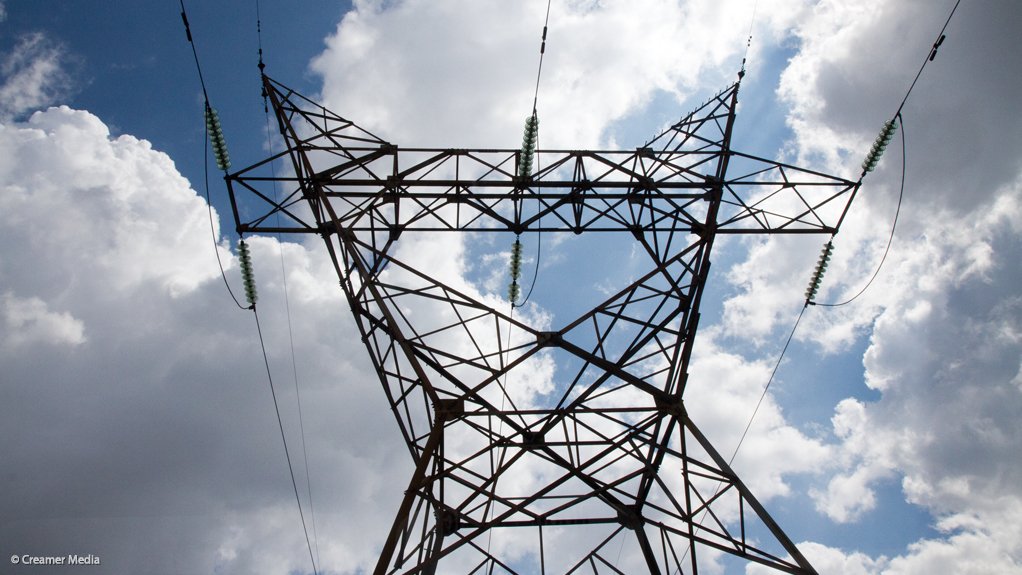 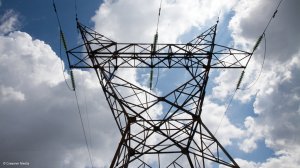 In a briefing note, the IPP Office, which acts as the procurement agent on behalf of the Department of Mineral Resources and Energy (DMRE) and the National Treasury, said it had decided to extend the timelines after having received requests to do so from potential bidders.

The request for proposals (RFP) was issued on August 24, with documentation released to prospective bidders that completed an electronic registration form and paid a nonrefundable fee of R25 000 for each prospective project.

Under the new timetable, bidders should notify the IPP Office of their intention to bid by November 30 and submit their bids by December 22.

Originally, preferred bidders were to be announced on December 15 and financial close for selected projects was anticipated by April 30, 2021.

The briefing note makes no mention of an extension to the end-June 2022 deadline for the RMIPPPP projects to enter into full operation.

The DMRE expects the RMIPPPP to yield projects worth a combined R40-billion and to help close prevailing energy and capacity gaps that are making South Africa prone to load-shedding.

The RMIPPPP is ‘technology agnostic’, but observers have noted that the rules favour gas- or diesel-based generators.

This is because hybrid wind, solar, gas and battery solutions, while technically feasible, would be costly and inefficient in the absence of multifacility grid interconnections, which are not allowed under the RMIPPPP terms.

Energy expert Clyde Mallinson has called on the IPP Office to urgently overhaul the framework to incorporate grid interconnectivity and to allow for surplus energy to be sold either to Eskom, or into the Southern African Power Pool.

Such a framework, Mallinson argues, would ensure that renewables-led solutions could technically and cost-effectively compete in meeting the RMIPPPP requirement of being fully dispatchable between 5:00 in the morning and 21:30 at night.