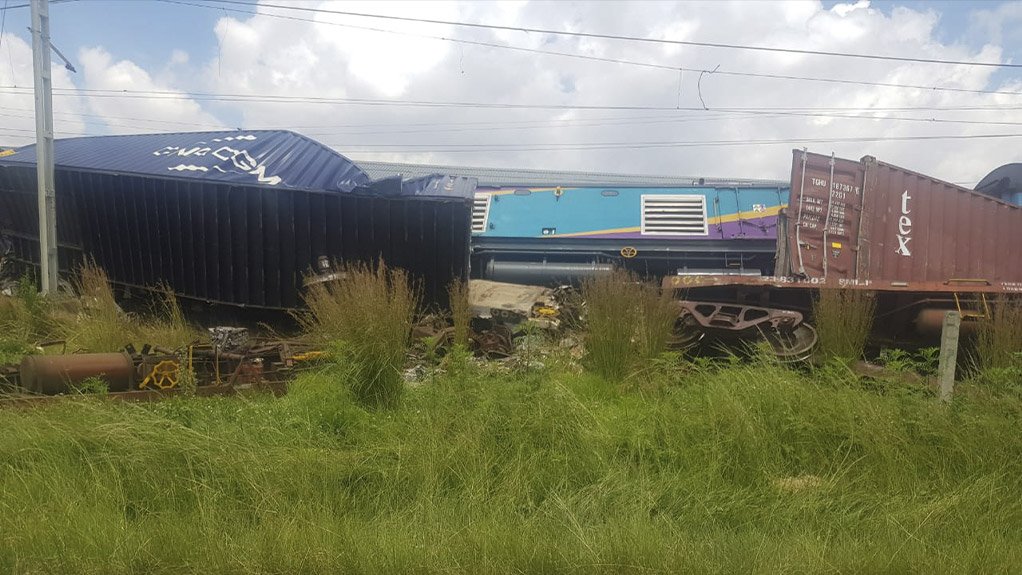 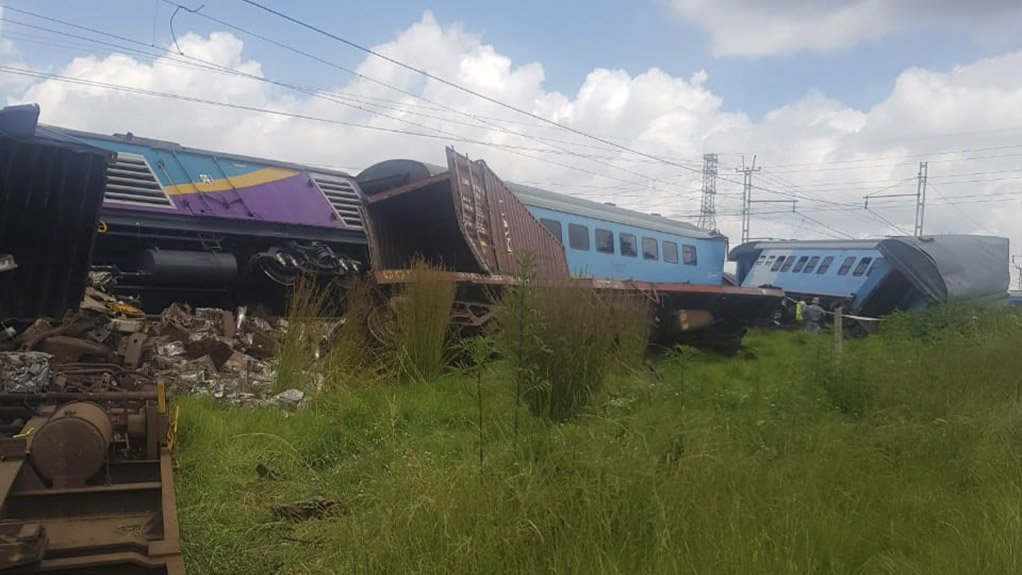 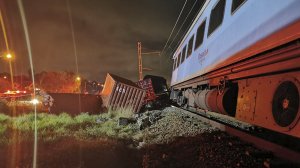 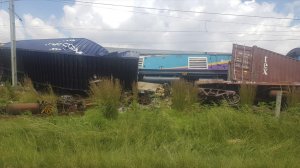 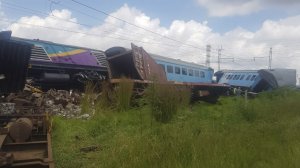 An investigation is under way to determine the cause of the accident between a Passenger Rail Agency of South Africa (PRASA) Premier Classe passenger train and a stationary Transnet train between the Roodepoort and Horizon Stations, in Johannesburg, on Wednesday evening.

The investigation is being conducted by PRASA’s Main Line Passenger Services team.

About 31 passengers and 14 staff were onboard when the trains collided, and preliminary reports are that four passengers were injured and taken to Krugersdorp Hospital, while another person was airlifted to Milpark Hospital.

One person was also killed in the accident.

Alternative transport has been arranged for the rest of the passengers to their various destinations, a statement issued by PRASA on Thursday morning confirmed, adding that all necessary measures “will be put in place to provide the full support to the guests and staff involved in the accident”.

Metrorail services will be affected along the Randfontein to Johannesburg lines, and commuters are advised to make alternative transport arrangements.

In a separate statement on Thursday morning, following the accident, the United National Transport Union (UNTU) questioned the Railway Safety Regulator (RSR) ability as the watchdog over rail safety and with the obligation to ensure compliance with safety regulations in South Africa.

Because of this, UNTU called on Transport Minister Fikile Mbulula to “dissolve the current board of the RSR”, who was appointed on a month-to-month base since their contracts expired in October 2019.

UNTU general secretary Steve Harris said that, to date, the RSR “has taken no accountability or even attempt to approach the Gauteng North High Court to review its two court orders because of PRASA’s inability to adhere to rail safety provisions”.

The train collision on Wednesday evening follows less than two weeks after the RSR extended PRASA’s safety operating permit, while being aware that the rail infrastructure network of the State-owned entity and that of Transnet freight Rail (TFR) are “in its worst state ever”.

According to UNTU, the accident could have been prevented if the RSR has adhered to its core mandate.