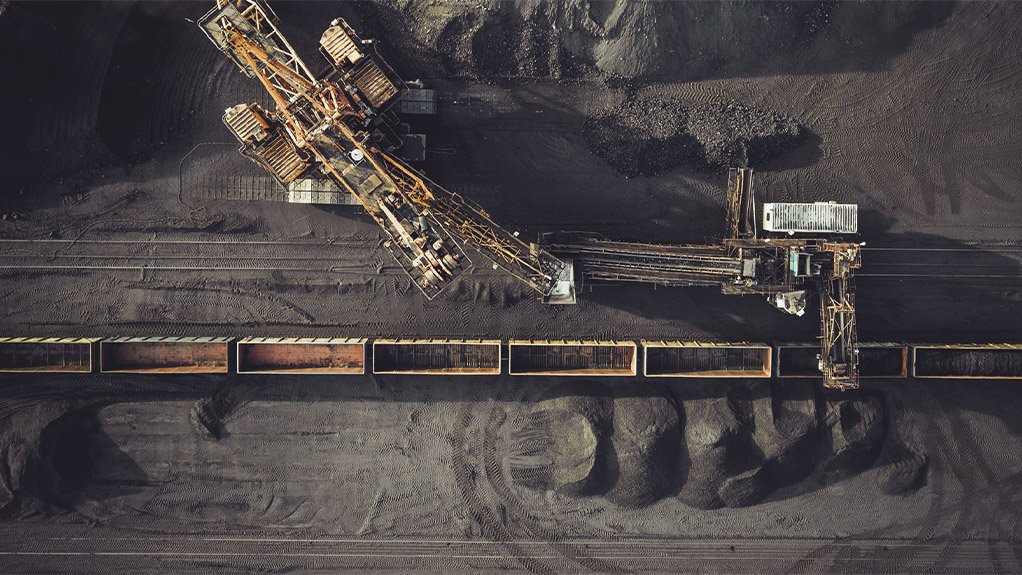 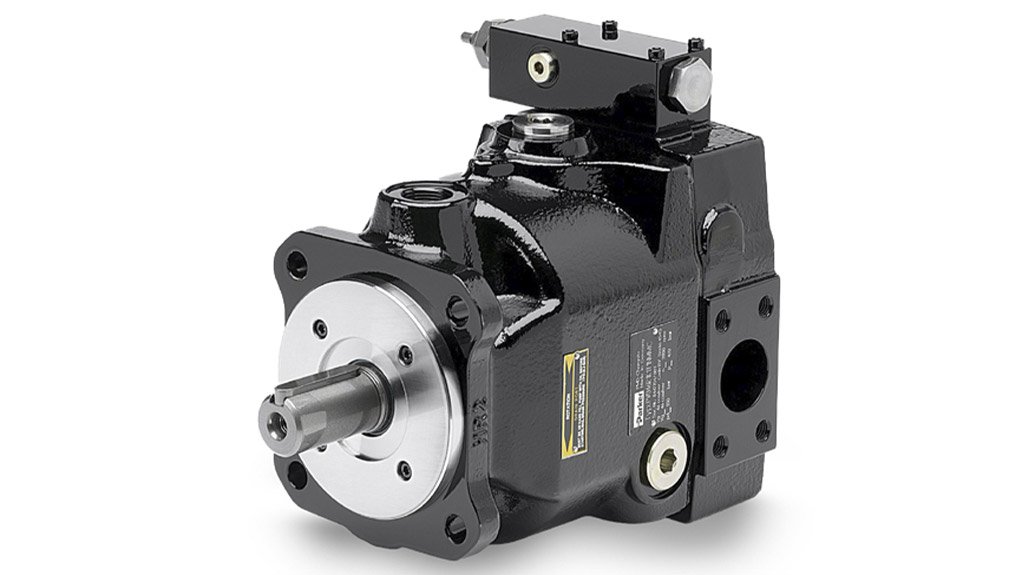 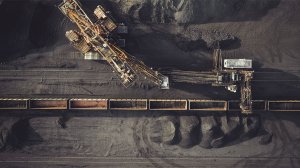 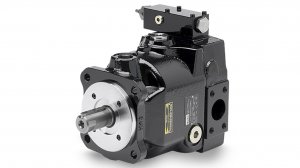 Two of motion and control technologies supplier Parker Hannifin’s products have been used in overseas development projects this year and have received significant demand from the local market, for which they are available.

Consequently, the piercing nozzle on the telescopic boom found on the fire trucks can penetrate and manoeuvre into tight spaces in a range of aviation and municipal applications.

The mounting was a significant challenge. Aluminium castings were used to mount the dual-motor nozzle assembly, often causing the castings to break under too much torque.

The rotary actuators are, however, mounted directly onto the telescopic boom to become a structural part of the boom for increased durability and reliability.

The chosen rotary actuator provided the engineers with compact configurations, 180° of smooth operation, and a durable, enclosed envelope without external moving parts.

Parker’s Helac L20-series hydraulic rotary actuator was mounted directly onto the boom. Owing to the actuator’s high radial and torque capacity, auxiliary bearings were not required. All external forces are supported by the actuator.

Cambridge enthuses that there is an opportunity to supply this product into the South African market.

Parker’s hydraulic rotary actuators can also be used on rock-drill machines in mining to assist with reliability, on tractors in agriculture for steering and load support, on lifter trucks and waste-receptacle dumpers used for waste management, and in construction applications.

With a continuous pressure rating of up to 350 bar, the P3 pump provides a high power density and allows for the downsizing of mobile machinery. An optimised envelope and unique port layout also ensure fast and cost-saving mounting on mobile transmissions.

The L490 is a four-wheel drive, 45 t single-pass lifting capacity machine that unloads log trucks and high decks. It also reclaims logs to and from storage, and loads the infeed at plywood and lumber mills.

Before the redesign, the L490 took 18 seconds to lift a 45 t payload from the ground to the top of its lift height of about 19 ft. After the redesign, the goal of the redesign was to cut the operation cycle time in half. With a revised hydraulic system that has twice the hoist speed of the earlier design, Allied Systems halved the cycle times of the previous model L490.

The P3 pump was selected as one of the components involved in the L490 redesign, owing to its higher speed, better inlet characteristics and fewer auxiliary components required.

The new hydraulic system design means that power is generated only on system demand, making it more energy efficient. This increased efficiency also reduces the cost of ownership and operational costs for the end-user.

This product, and the company’s Helac hydraulic rotary actuators, are stocked by Parker’s South African distributors nationally and have received significant interest from the local market, Cambridge concludes.