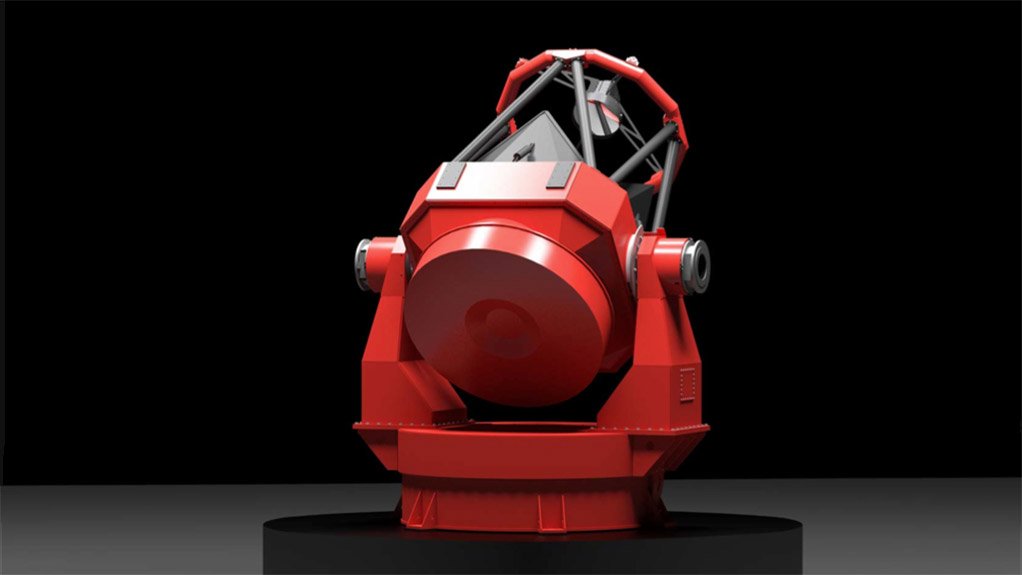 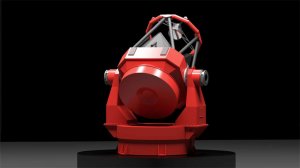 The International Astronomical Union (IAU) has signed an agreement with the Ethiopian Ministry of Science and Technology, the Ministry of Education, Addis Ababa University and the Ethiopian Space Science Society (ESSS) to establish the East African regional node of the IAU Office of Astronomy for Development (OAD) in Ethiopia. The agreement was signed in Addis Ababa on January 10. The OAD is based in Cape Town and the East African regional node will be the third such entity, after the one set up in China to cover East Asia and another in Thailand for South-East Asia.

“The IAU is strongly committed not just to the science of astronomy but also to the many educational and developmental benefits that the field brings,” said IAU assistant general secretary Piero Benvenuti, who signed the agreement on behalf of his organisation. “These benefits can be seen through [the] strong links of astronomy with three key areas of society: technology, science and culture. The IAU strategic plan is a testament to the commitment of the professional astronomical community to education and development.”

Ethiopia is rapidly developing astronomical infrastructure. The country has established an optical observatory at Entoto, 3 200 m above sea level and not far from Addis Ababa. The Entoto observatory is an independent research institute, jointly owned by 32 public and one private university. It is equipped with two one-metre- (39.37”) diameter telescopes, built by German astronomical telescope manufacturer Astelco. Both will be commissioned this year.

“The optical astronomical telescopes at the Entoto observatory will be the first of [their] kind in East Africa and we invite all astronomers and astronomy students in the region to make use of these world class facilities,” affirmed observatory director and IAU member Solomon Belay. “To develop our region, we must strongly link our economies to science – the Entoto observatory and Ethiopia’s hosting of the East African regional node contribute significantly to that goal.”

The OAD regional node also involves, and is supported by, the East African Astronomical Society (EAAS). The EAAS, founded in November 2010 in Nairobi, Kenya, comprises representatives from Burundi, Ethiopia, Kenya, Rwanda, Sudan, Tanzania and Uganda. (Belay is also a member of the EAAS.) It seeks to develop both professional astronomy and the popular understanding of astronomy throughout the region.

The regional node will have a steering committee composed of representatives of the IAU OAD, the EAAS and other East African countries. It will oversee three task forces which will cooperate with the EAAS and the Entoto observatory in developing astronomy and space science and technology research and education in East Africa.

“We are very excited about this collaboration with our Ethiopian colleagues, not only because of the visionary leadership shown within the country in terms of science and technology but also because of the exemplary projects they have embarked on, such as the Entoto observatory and the Space Science Research Centre,” enthused OAD director Kevin Govender. “We have worked closely with the region for several years now and this agreement is a significant milestone for the growth and development of astronomy in East Africa.”

The OAD was created under the decadal strategic plan that was ratified by IAU members at its General Assembly in 2009. The IAU, under its Announcement of Opportunity, is ready to receive letters of intent and proposals from across the globe for the hosting of similar regional nodes.