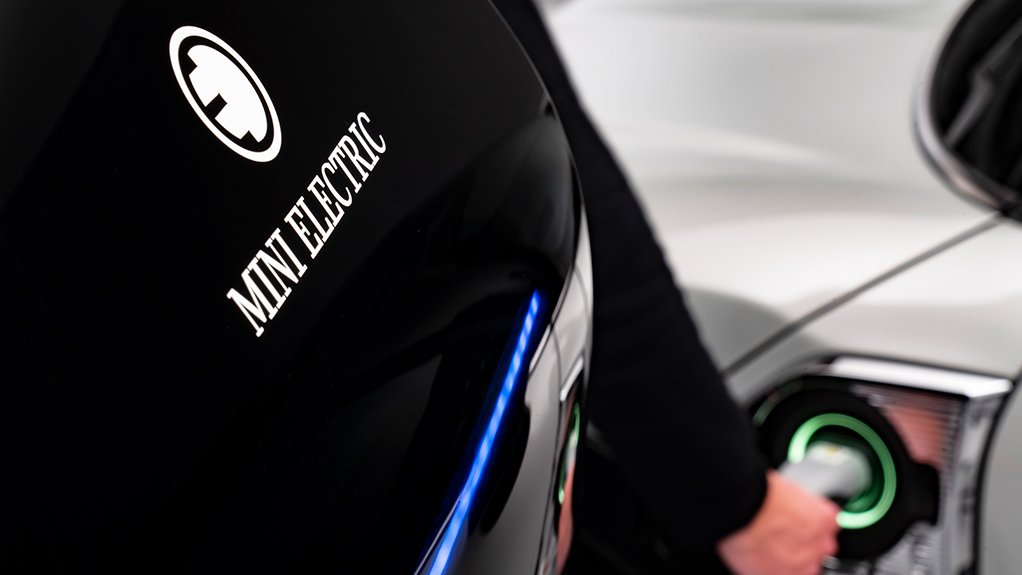 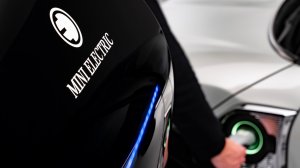 There are currently 12-million passenger electric vehicles (EVs) on the road. There are also more than one-million commercial EVs, including buses, delivery vans and trucks, and more than 260-million electric mopeds, scooters, motorcycles and three-wheelers in traffic globally.

This is according to BloombergNEF’s sixth long-term Electric Vehicle Outlook (EVO).

“Battery prices continue to fall, policy pressure toward ‘Net Zero’ is rising in many countries, and compelling new EV models are hitting the market.

However, states the report, “despite the rapid rise in EV adoption, road transport is still not on track for carbon neutrality by 2050 and aggressive action from policymakers will be needed, especially on heavier vehicles”.

Globally, this will represent around 16% of expected passenger vehicle sales in 2025, with some countries set to achieve much higher shares.

In Germany, for example, EVs will represent nearly 40% of total sales by 2025, while China – the world’s largest auto market – will hit 25%.

China and Europe are expected to continue to be the dominant EV markets out to 2025, driven primarily by Europe’s vehicle emission regulations, and China’s fuel economy regulations and new-energy-vehicle credit system.

Policy changes in the US are expected to have limited impact on EV sales in 2021, but will start to increase adoption in 2022 and beyond as more compelling local models come to market, particularity in the pick-up truck segment, states the EVO.

The EVO adds that 2025 will see a “very fragmented” EV market, with electrification running far ahead in China, Europe, and some smaller markets”.

This will present challenges for automakers with global portfolios.

Low levels of adoption in emerging economies are expected to reduce the global adoption rate, with automakers to focus their passenger EV efforts on the markets with the most stringent regulations.

Hybrids to Fade
The EVO expects plug-in hybrid sales to rise quickly in Europe in the near term to meet tightening vehicle emissions targets, but to then fade as battery prices continue to fall.

“There is growing evidence that plug-in hybrids are often not charged, and the current favourable policy treatment could change quickly.”

The EVO expects plug-in-hybrids to not gain any significant share in other markets beyond Europe and Japan, with nearly 80% of global plug-in vehicles sales by 2025 battery EVs.

ICE Sales in Permanent Decline
The EVO says the combination of a gradual recovery in overall vehicle sales from the Covid-19 pandemic and faster EV adoption means that internal combustion engine (ICE) vehicle sales in the passenger segment have almost certainly passed their peak (in 2017) and are now in permanent decline.

There are currently 12-million passenger EVs on the road, representing 1% of the global fleet. This rises to 54-million vehicles by 2025.

Other segments of road transport are, however, already much further along in terms of EV adoption.

Some 44% of global two- and three-wheeler sales and 25% of the existing fleet are already electric, states the EVO.

China accounts for the bulk of two-wheeler electrification to date, but sales are growing rapidly in markets like Taiwan, Vietnam and India.

The global EV adoption rate in the two- and three-wheeler segment is expected to slow in the next three to four years as the Chinese market saturates, but should then start to rise quickly from 2025 as sales pick up in other markets.

There are currently also almost 600 000 e-buses on the road globally, representing 39% of new sales and 16% of the global fleet.

China accounted for the vast majority of all e-bus sales in 2020, with more than 74 000 units sold, and continues to account for 98% of the global e-bus fleet.

This share is, however, expected to decrease as some Chinese city bus fleets will start to saturate and adoption picks up in Europe, North America, South Korea, South East Asia, India and South America.

Buses and two- and three-wheelers are viewed as the biggest near-term opportunity for electrification in emerging economies.

The EVO notes that the adoption of EVs in the commercial van and truck market is further behind, but that it is also picking up speed.

“The combination of more models available, corporate fleet commitments, favourable economics and rising concern about urban air quality are set to tip the light-commercial-van segment over to electrification in the next few years.”

In urban-duty cycles, battery electric trucks of any size will become the cheapest option for several use cases in the 2020s, says the EVO.

That is owing to a combination of factors, including rapidly declining battery costs, modest driving ranges, and the relatively large efficiency penalty of diesel trucks in urban traffic, which tend to consist of congested and recurring start-stop operation.

Heavy-duty electric trucks should become economically attractive in urban-duty cycles by the mid-2020s, states the EVO.

“Megawatt-scale charging stations and the emergence of much higher energy density batteries by the late 2020s should also result in battery electric trucks becoming a viable option for heavy-duty long-haul operations, especially for volume-limited applications.”

Shared Mobility
BloombergNEF’s EVO expects shared mobility to rebound to 2019 levels within the next two years globally, and by the end of 2021 in most major markets.

By 2025, shared mobility’s share of annual passenger vehicle kilometres travelled globally is expected to exceed 6% for the first time.