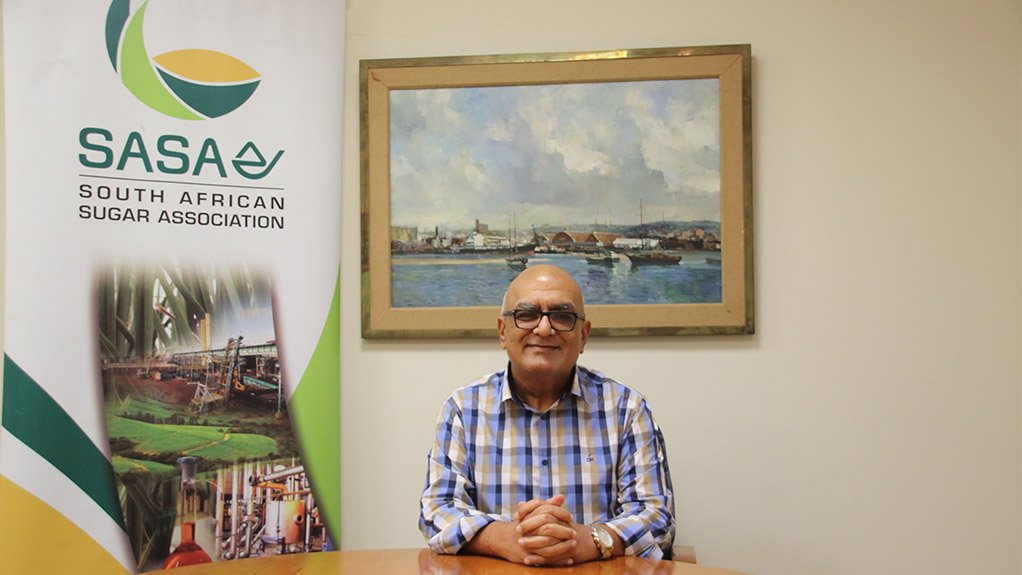 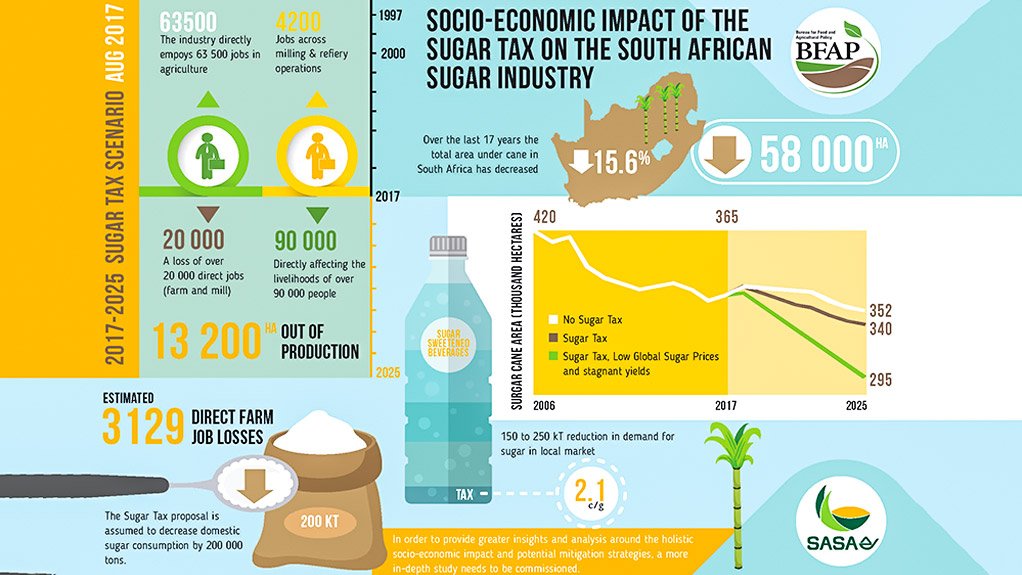 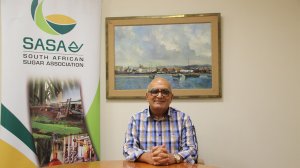 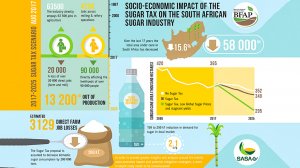 The current sugar import tariff of South Africa is insufficient to regulate imports, which makes it imperative that the tariff be increased, says South African Sugar Association (Sasa) executive director Trix Trikam. “There are various systems to implement tariffs, with South Africa employing a dollar-based reference price (DBRP) through a variable tariff formula. The DBRP sets the level of protection in dollars and the variable tariff formula then calculates the duty payable in rand.” This DBRP is currently set at $566, as approved in April 2014, and maintained again in July 2017. Trikam explains that a duty is what is gazetted, and what importers pay. The duty – which is currently R2 131 – is effectively the difference between the 20-day moving average of the world sugar price and the $566 DBRP, he informs.

The duty changes in response to changes in the world price – low world prices trigger a high duty, and vice versa. The DBRP remains the main facet of protection, and variation in the duty gazetted does not mean increased protection.

Trikam asserts that the current $566 DBRP is, therefore, insufficient because it is below local industry cost-of-production, having not kept pace with ever-increasing industry costs. However, “it is worth noting that South Africa is among the top 20 – out of 120 sugar-producing countries – most efficient cost producers of sugar globally”, he adds.

He emphasises that the global sugar market is a residual and distorted market, essentially a “dumped” market, where sugar is sold at below cost of production, therefore almost all sugar-producing countries have some form of protection mechanism. South Africa’s tariff does not offer this protection, and actually facilitates a flood of imports, which hinders the local sugar production market by stifling domestic sales, he adds.

Trikam indicates that this has been evidenced by an unprecedented level of 500 000 t of imported sugar in 2017, which translate into lost earnings of about R2.2-billion. Moreover, South African sugar producers usually supply about 1.6-million tons of sugar a year to the local market, but this figure has dropped to below 1.2-million tons a year in the current season.

“Allowing imports from the ‘dumped market’ is tantamount to exporting our local jobs to the countries that send sugar to us.”

It is, therefore, imperative to increase the tariff to prevent “catastrophic” repercussions and ensure that local industry is able to thrive, retain and create jobs, and play a meaningful role in the rural and economic development space, he declares.

Implementing an increased tariff will limit sugar imports to a minimum, thereby preventing dumped imports from entering the country and from displacing local sugar production onto the lossmaking export market, Trikam points out.

Such a tariff will ensure that South African sugar producers can increase their share of the local market, thus supporting the sustainability of the sugar industry, which operates in “the deep rural areas of Mpumalanga and KwaZulu-Natal, providing much-needed rural economic activity and jobs where very few agricultural industries, if any, would thrive,” he says.

Trikam suggests that the DBRP be adjusted to reflect the industry’s cost of production. This will entail a review of the DBRP, encompassing a consultation of interested stakeholders by fair trade environment facilitator the International Trade Administration Commission, which is the relevant body responsible for evaluating tariff applications and recommending increases to the Minister.

Trikam notes that the sugar tax currently being pursued, also known as the Health Promotion Levy (HPL), is compounding the tariff issue. The HPL, which is set to be implemented by April 1, is aimed at reducing sugar consumption through lower sugary beverage consumption.

However, this will have an adverse effect on the local market, as it will be cheaper to import sugar than struggling to meet higher costs. Trikam points to an independent study by agro-food, fibre, and beverage nonprofit organisation the Bureau for Food and Agricultural Policy, which indicates that the HPL will result in losses of jobs and areas under cane. The study found that, if no support is provided for the industry, more than 20 000 jobs can be lost over five to seven years.

Sasa is actively involved in resolving the tariff issue through its participation in a sugar task team that is researching mitigation measures against the HPL, such as support for an increase in the DBRP and for small-scale and land-reform sugar cane growers to ensure that they are sustainable.

It is also in discussion with multiple government departments to highlight the severity of the matter and discuss the implementation of mitigation measures.