Institute focused on upskilling of welders

Institute focused on upskilling of welders 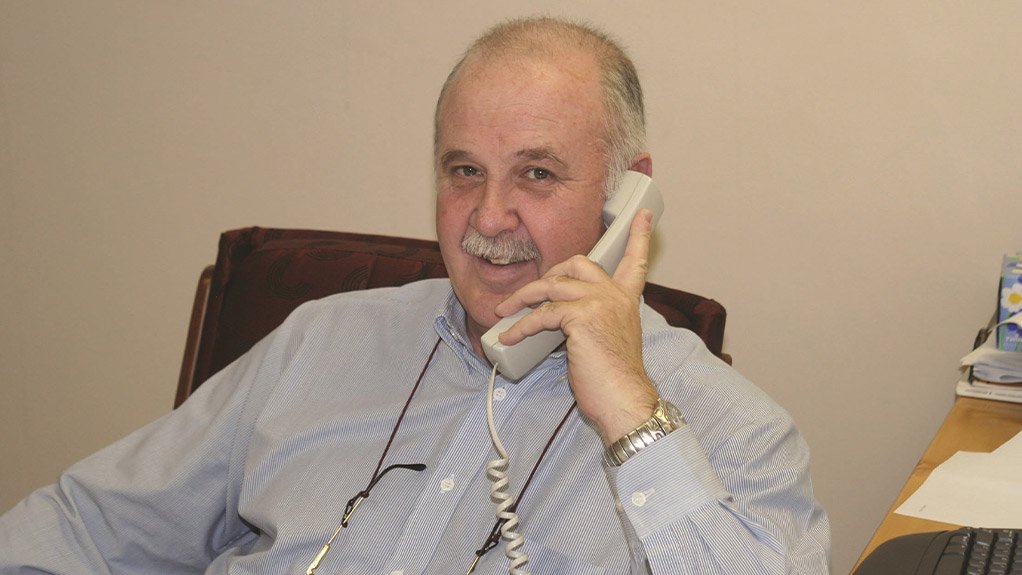 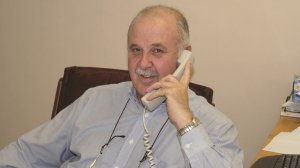 The welding industry and the economy in South Africa are experiencing challenging times, which has an impact on the business of the Southern African Institute of Welding (SAIW), says caretaker executive director Jim Guild.

“In tough times perhaps more than any other time, it’s important for companies to make sure their personnel skills are at the level they should be. It is sometimes easier to allocate the necessary time and attention needed for upgrading personnel skills when the organisation is not over pressurised with an overfull order book.”

He points out that for individuals as well, it is important to get some qualifications under their belt. “The better an individual’s skills and knowledge base is the better placed that individual will be to take advantage of the opportunities which arise in the future.”

Welding is a primary production process across all industries and offers opportunities at all levels of education and in all types of fields. For those just starting out in a career or those looking to make progress in their career, qualifications and skills in welding are a good long-term investment.

“I am pleased to report that our recent revamping of the SAIW’s Inspectors programme, which now incorporates both SAIW Levels 1 and 2 with the relevant International Institute of Welding (IIW) programmes, seems to be doing the trick as we have already seen increased interest in the programme.”

SAIW revamped the Inspectors programme after careful consideration, taking into account the needs and desires of the local industry.

The initiative will yield great benefits as the new programme focuses squarely on national requirements, playing a crucial role in the development of local competence. It also directly addresses the national skills development goals.

This has been the institute’s most successful educational programme and it looks forward to its further rejuvenation, he explains.

The SAIW Foundation is continuously contributing, in conjunction with important industry partners, to the training of students, capacitating them with the much-needed qualifications that will set them on a new trajectory for life.

The SAIW Foundation is partnered in two projects by steel production company ArcelorMittal and gas supplier Afrox, currently providing 30 apprentices with top-class training, enabling these young people to become highly-skilled welders and begin a life-time career in the welding industry.

He highlights that, while the South African construction and manufacturing industries are struggling at the moment there is good news from other African countries.

In Mozambique, there are talks around liquefied natural gas (LNG) developments. Recently, the US energy firm Anadarko Petroleum Corporation announced the go-ahead for the construction of a $20-billion gas liquefaction and export terminal in Mozambique.

“Taking into account that the Mozambique gross national product (GNP) is just $13-billion, one can appreciate what an economic transformation the developments in LNG can bring about for that country, especially given that a decision is expected later this year on another LNG project by even larger oil and gas company Exxon. Mozambique can become the next United Arab Emirates.

“The Anadarko project will yield 12.88 mtpa of LNG. It involves building infrastructure to extract gas from an Area 1 field offshore northern Mozambique, pumping the gas onshore and liquefying it, ready for further export by LNG tankers, mainly to Asia and Europe, which as Donald Trump has explained some time ago, needs to cut its reliance on Russian gas,” Guild says.

He adds that, the government of Mozambique has said the project is expected to create more than 5 000 direct jobs and 45 000 indirect jobs.

Citing other developments in oil and gas, in Uganda and Kenya, Guild notes that it is encouraging to see that there will be many opportunities for South Africans through the institute.

SAIW’s recent involvement in Kenya, where it has been playing a major role in the training of 75 welders for the oil and gas industry, is developing fast in that country.

Guild describes it as a very successful exercise and commends SAIW’s Willie Williams who has been the chief trainer for the project.

“We are determined to use all the opportunities in Africa to help people, especially the youth, with good, solid jobs, which, after all, is the most important issue facing all of us,” Guild concludes.