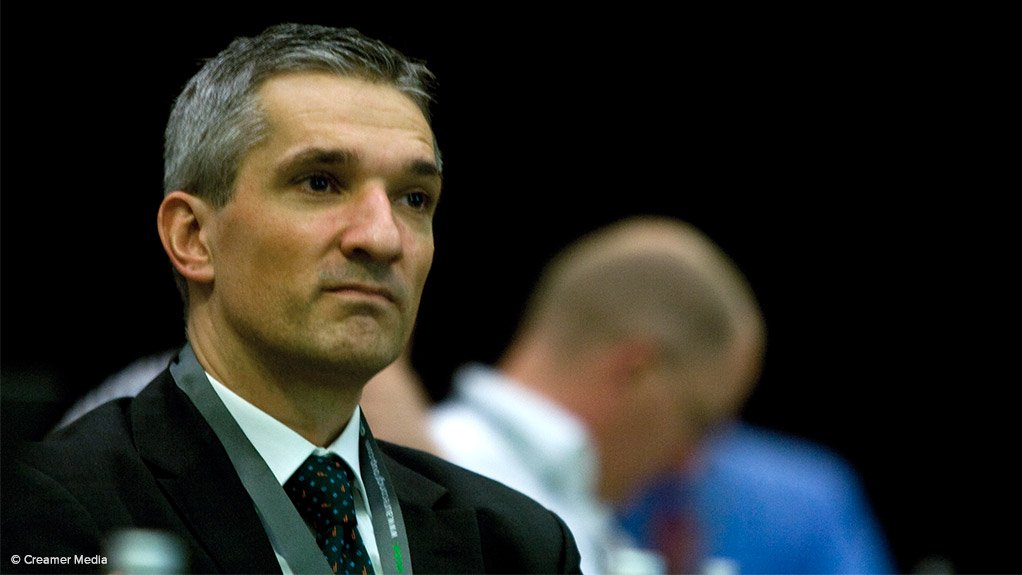 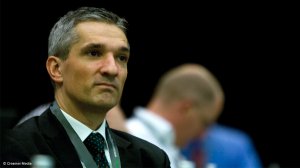 Leading figures within the African energy scene will convene at the tenth Africa Energy Indaba (AEI), including at the World Energy Council’s (WEC’s) annual Africa meeting, to discuss the importance of innovation and regional integration at a time when the energy sector is undergoing a major transition.

The WEC – which is a global principal impartial network of energy leaders and practitioners promoting an affordable, stable and environmentally sensitive energy system – will be holding a high-level Energy Leaders’ Dialogue as part of the Indaba in Johannesburg between February 19 and 21.

The discussions will focus on energy sector innovations in Africa exploring near and long-term prospects for technological advancements such as blockchain, where decentralisation and digitalisation play a more prominent role on the continent.

Additional discussions will explore the role the private sector can play in supporting policies that drive innovation and financing of energy systems in Africa.

“In Africa, energy is at the forefront of the political and business agenda. There is a triple energy transition under way globally and impacting the African energy system, driven by decarbonisation, innovation and new business models, as well as new risks and resilience approaches,” says WEC secretary general Christoph Frei.

He further adds that achieving a robust energy future in a context of the triple transition requires different approaches guided by innovative policies.

Digitally enabled and distributed energy sources point strongly to a future energy landscape where decentralised approaches create entirely new opportunities for rural Africa and beyond, he explains. This, Frei notes, is an opportune time for energy leaders to exchange views and discuss critical issues impacting on the energy sector.

“The African continent has endless potential for solar, wind, hydropower and geothermal energy resources. The scope for Africa and all its respective countries to unlock its energy potential is immense – both conventional and renewable,” AEI MD Liz Hart comments.

She further explains that the African Union’s Agenda 2063 – which is a strategic framework for the socioeconomic transformation of the continent over the next 50 years – has highlighted the growth potential of renewable energy and identified it as a priority for the next decade.

In addition, she notes that, by 2040, it is forecast that renewables could provide more than 40% of all power generation with off-grid solar set to triple.

“The business opportunity linked to the development potential of the energy sector in Africa will be highlighted throughout the AEI with hosted CEOs from various African utilities, rural electrification agencies and regulators, among others, attending the event, seeking solutions to take back to their respective countries,” she further explains.

The WEC will also be hosting its Africa Regional Meeting as well as a workshop focusing on its World Energy Scenarios work, which envisions scenarios up to 2060.

Led by WEC scenarios and business insights senior director Angela Wilkinson, the workshop will aim to capture the reality of the energy world from a sub-Saharan African perspective.

The interactive workshop will provide an opportunity for strategic knowledge to be shared on the long-term energy outlook, and will provide an up-to-date regional African perspective and reflect on plausible, alternative scenarios, as well as new shared visions.

Using these metaphors, the WEC explains that the scenarios allow people to test key assumptions that may or may not shape the energy world of tomorrow.

“These scenarios can help us assess which are likely to be the most dynamic areas and real game changers of tomorrow within sub-Saharan Africa.”