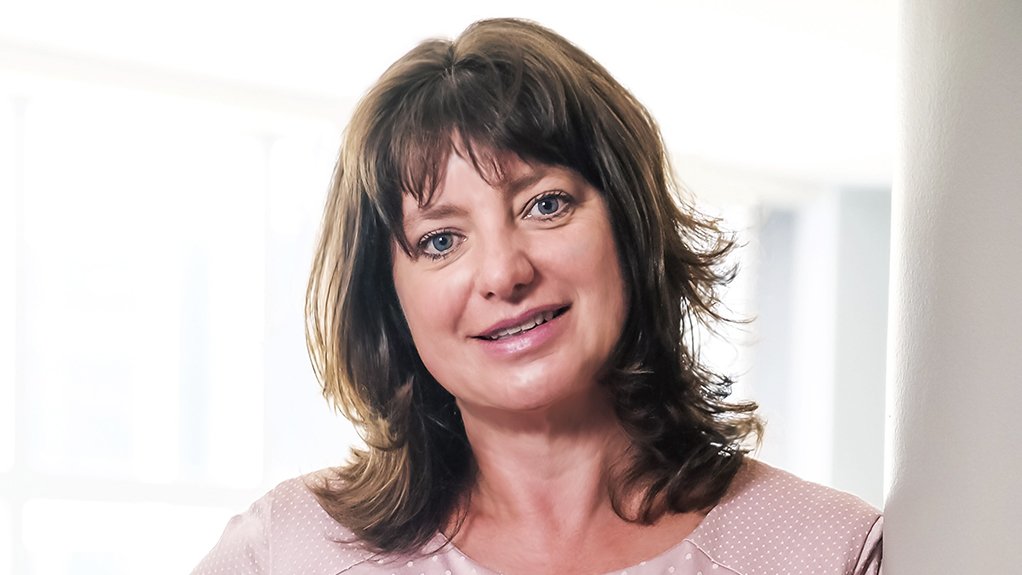 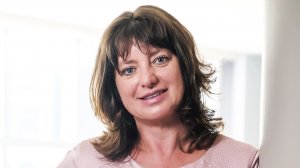 Siemens South Africa CEO Sabine Dall’Omo expresses optimism that the country’s much promised infrastructure-led recovery will finally be implemented from late 2021 onwards, describing preparations for the roll-out as impressive. However, she warns that unless the Covid-19 pandemic is brought under control and the mass vaccination campaign expertly implemented, the year will not be the pivotal one required for placing the economy on a new growth path.

Dall’Omo acknowledges that South Africa’s depressed infrastructure market “can only get better”, but says the work already done to prepare projects for implementation, as well as the central role given to infrastructure in the Economic Reconstruction and Recovery Plan should eventually ease pressure on infrastructure-linked enterprises, several of which are either in business rescue or have closed.

In 2020, government published an initial list of 51 infrastructure projects deemed ready for implementation.

These Strategic Integrated Projects (SIPs) have been Gazetted in line with the Infrastructure Development Act, with the objective of ensuring that the regulatory processes required for implementation are fast-tracked.

Approvals, authorisations, licences, permissions or exemptions for the projects, government indicates, will run concurrently instead of consecutively.

A body known as Infrastructure South Africa has also been established as a “single-entry point” for all infrastructure projects and a SIP Steering Committee has been created to clear blockages to funding and implementation.

The newly created Infrastructure Fund will also pursue blended financing solutions and government has committed R100-billion to the fund over the coming ten years, of which R18-billion is to be released over the next three years.

A total of 18 human settlement projects, comprising 190 000 housing units valued at R129-billion have been gazetted, along with electricity, water, transport, agriculture and agro-processing and digital infrastructure projects.

Siemens and Siemens Energy are  particularly interested in the electricity and water projects, which Dall’Omo believes could provide an important platform for future growth, given glaring backlogs in both sectors.

She is also hopeful that progress will finally be made in both the utility and self-generation electricity markets, with companies and households already beginning to invest and with bids currently being evaluated for the 2 000 MW Risk Mitigation Independent Power Producer Procurement Programme (RMIPPPP).

Dall’Omo stresses the importance of ensuring that these bidding processes, as well as those for the other priority infrastructure projects, are completed timeously and are not subjected to the stop-start disruptions that have undermined previous implementation efforts.

In addition, government should be preparing to procure yet more IPP capacity to both close the gaps that will arise from the decommissioning of South Africa’s older coal stations and accelerate the country’s transition to renewable energy.

More attention, she adds, also has to be given to expanding the transmission grid to unlock the country’s formidable solar and wind resources.

“Where it is too expensive to support grid-linked electrification, I think microgrids could also be part of the solution as it also contributes to the reduction of carbon dioxide,” she adds, highlighting Siemens’ role in showcasing the solution at its headquarters in Midrand and at the Upper Blinkwater development project near Fort Beaufort, in the Eastern Cape.

“There is far more opportunity in the South African infrastructure sector this year than has been the case for many years and we expect some of the projects to begin entering their implementation phase towards the end of 2021.”

The rise of Covid-19 infections, however, presents a key risk not only for delivering these projects, but also for placing South Africa onto a job-creating growth path.

“If South Africa doesn’t get its infections under control and fails to begin immunising its population the economy will not recover as strongly as it needs to this year. Businesses such as Siemens have a role to play in supporting government in dealing with the disease, which can only be overcome through high levels of cooperation across society.”