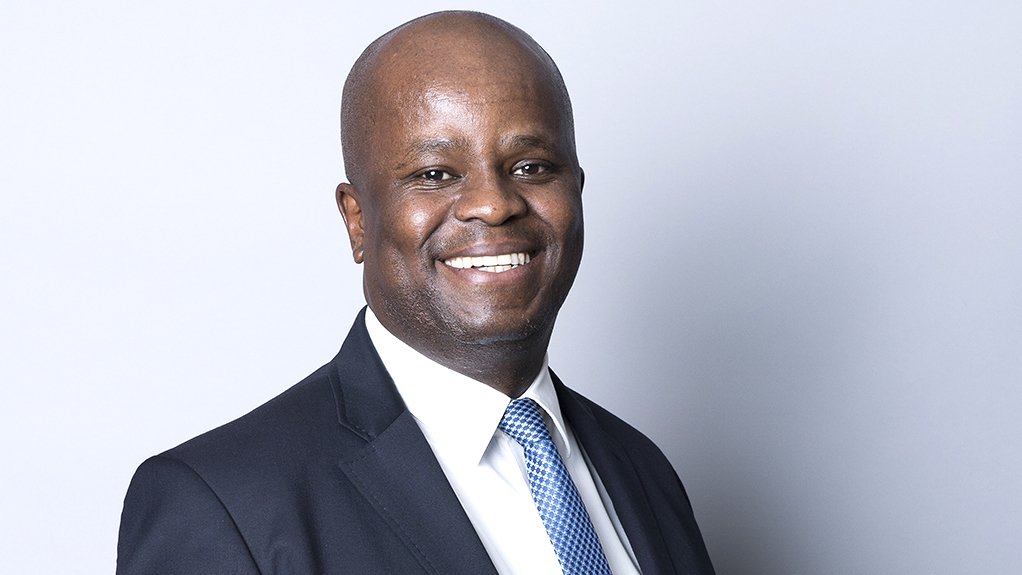 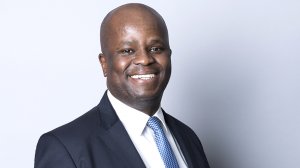 The Infrastructure Fund has submitted four projects, collectively valued at R21-billion, for National Treasury approval and is finalising four more, valued at nearly R85-billion, for submission in 2022.

Infrastructure Fund head Mohale Rakgate reports that the fund itself will contribute R5.4-billion to “catalyse” the four initial projects, which are being funded using blended finance mechanisms that incorporate both public and private resources.

The projects include both social and commercial components, with the user-pays principle applying to the commercial elements, while the social aspects are funded through fiscal transfers.

The initial projects seeking approval under the National Treasury’s Budget Facility for Infrastructure (BFI) include:

The projects have already been approved by Infrastructure South Africa, which is tasked with overseeing the implementation of government’s Infrastructure Investment Plan, and the National Treasury’s BFI approval is said to be imminent.

The BFI is a recent Budget reform designed to support the execution of national priority projects by establishing specialised structures, procedures and criteria for committing fiscal resources to public infrastructure spending.

Rakgate, who was appointed in October 2019 to head the fund, which is housed at the Development Bank of Southern Africa, says there has been significant private-sector interest in participating in the initial projects, as well as the next round of projects.

This interest has been heighted by the fact that the Infrastructure Fund is able to inject financial products that de-risk the projects. The instruments include credit-enhancement products, such as standby facilities and interest-rate subsidies, through to bridging loans and grants, or taking first-loss positions.

In 2022, the Infrastructure Fund will apply to the National Treasury to support larger projects, including:

Government has committed to inject R100-billion into the fund over several years, and over the coming three years, the National Treasury has allocated R18-billion, with R4-billion available in 2021/22, R6-billion in 2022/23 and R8-billion in 2023/24.

The fund is supported by an advisory committee chaired by Bongani Nqwababa and comprised of members drawn from both the public and private sectors.

It is also now staffed by a team of 17 specialists, including Rakgate, who have finance, engineering, asset management and legal expertise.