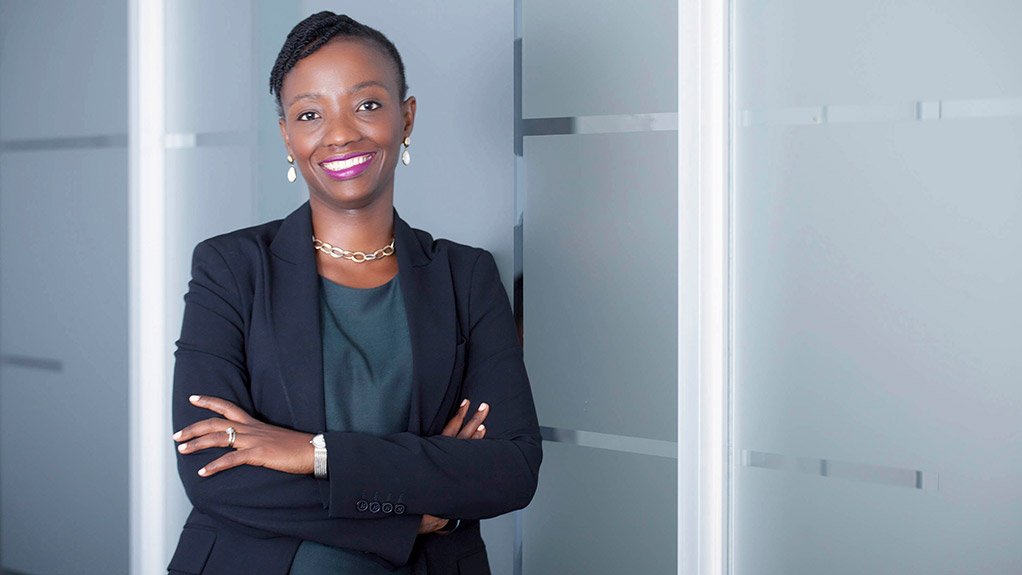 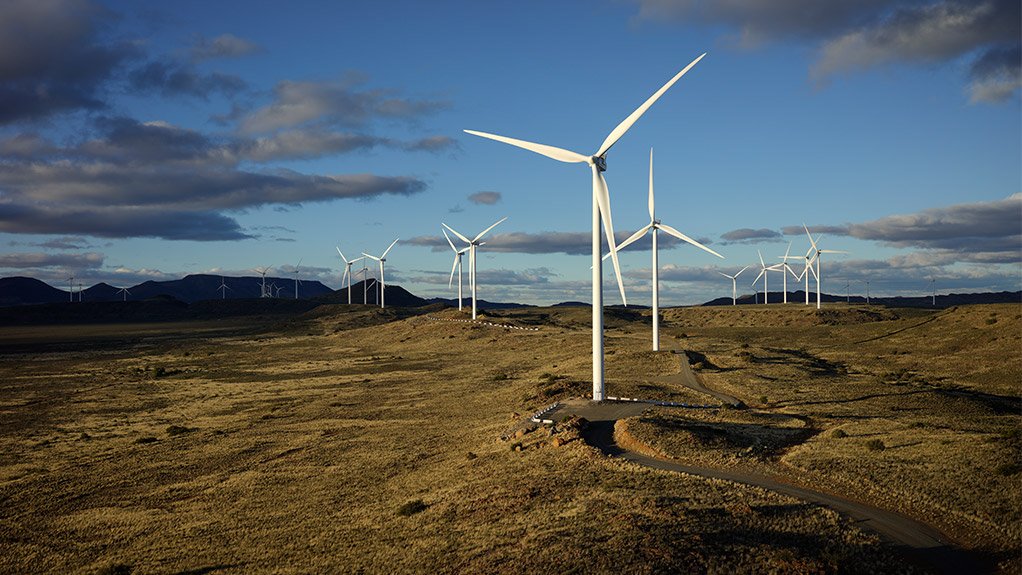 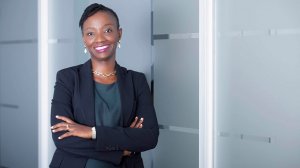 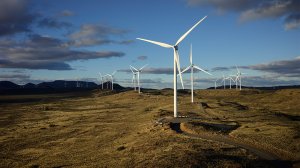 JSE-listed investment holding company GAIA Infrastructure Capital is embarking on an investor roadshow in an effort to raise the capital it needs to acquire additional infrastructure assets with a combined value of R1.7-billion.

The company, which invests in operating infrastructure assets in Southern Africa’s energy, transportation and water and sanitation sectors, has completed due-diligence assessments and has also signed exclusivity agreements over the assets.

However, CEO Prudence Lebina tells Engineering News Online the company still needs to secure additional equity finance to enable it to conclude the transactions before year-end. It will, thus, be approaching existing and potential investors over the coming weeks.

The company is currently tightly held by a handful of investors, including the Public Investment Corporation (42%) and Specialised Listed Infrastructure (35%), but lacks the scale necessary to attract other institutional investors.

Lebina’s priority is to add to GAIA’s asset base so as to upscale the company to the point where it becomes a feasible investment option for those institutional investors seeking to invest in large-scale infrastructure assets as a predictable hedge against inflation.

In late 2016, the company completed its first transaction since listing in November 2015, when it acquired a 25.2% stake in the Dorper Wind Farm, in the Eastern Cape, for R501-million. The acquisition enabled GAIA to transfer its listing from that of a ‘Special Purpose Acquisition Company’ to the ‘Investment Services’ sector of the Johannesburg bourse. It has since also invested in the Noblesfontein Wind Farm.

“Our investment case is one of low risk, uncorrelated inflation-linked cash flows. The infrastructure assets we invest in enable us to forecast performance and cash flows with relatively low margin of error.”

However, its shares continue to trade at a discount to net asset value, which Lebina attributes partly to share illiquidity, as well as its sub-optimal scale.

In addition, its shares have also been weighed down by the negative perceptions that have arisen as a result of Eskom refusal, for more than two years, to conclude power purchase agreements with independent power producers (IPP). The impasse, which persisted from late 2015, was only overcome earlier this year when Energy Minister Jeff Radebe intervened to ensure that agreements with 27 delayed IPP projects were eventually signed.

Lebina says the delay has had no direct impact on the secondary-market opportunities targeted by GAIA. The company estimates the size of that market to be larger than R40-billion, owing to the fact that many project developers seek to exit operational projects to free up resources for future investments.

“The opportunity pipeline is not constrained at all. Nevertheless, we will be actively seeking to address prevailing negative perceptions about secondary-market prospects during our engagements with investors.”