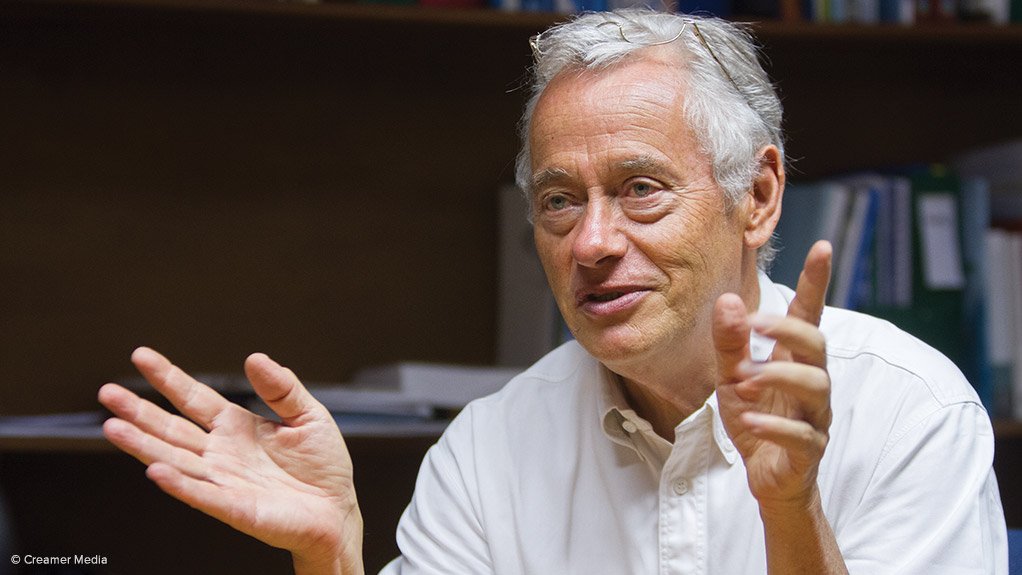 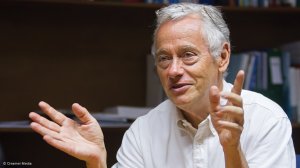 Watchdog Corruption Watch and the Water Integrity Network (WIN) on Thursday called for a turnaround in South Africa’s embattled water sector, with the need to make it an "island of integrity" imperative amid the significant socioeconomic impact of systemic corruption amounting to more than R4-billion.

Publishing a new report highlighting the extent and drivers of corruption in the water and sanitation sector, the parties outlined how “informal operating rules prevail” – despite established formal rules, policies and laws – with corruption running rife in both the public and private sectors.

The rampant corruption in the sector required urgent intervention, said WIN executive director Barbara Schreiner, noting South Africa’s failure to achieve and sustain water security was in part owing to the corruption unpacked in the ‘Money down the Drain: Corruption in South Africa’s water sector’ report.

Speaking during the launch of the report at Constitution Hill, in Johannesburg, she said that, over the last few years, access to reliable supply of water had been declining on an yearly basis for millions of people around the country.

Only 65% of households in South Africa have reliable access to water, while the reliable delivery of quality water into poor areas is at 37%.

Exacerbating problems at the municipal level, declining payment for water, increasing municipal debt and pollution, owing to failing wastewater treatment works or poorly regulated mining operations, is the 2018 recognition by the Auditor-General of South Africa of ballooning irregular expenditure well above R4-billion, with new cases being uncovered.

“In 2018, the Auditor General basically recognised that the management of the national Department of Water and Sanitation had collapsed, and that there were billions of rands of irregular expenditure, huge debts and a whole lot of failed projects,” she pointed out.

“Although the behaviour of public sector officials and politicians comes under particular scrutiny, the report also makes clear how the actions of private individuals and businesses, who deliberately exploit weaknesses in the public sector, have an acute impact on water security and on the human right to water. Some companies have actively created conditions which serve their own ends, and in which corruption flourishes,” she continued.

While WIN and Corruption Watch concede that the report is not comprehensive, it is enough to provide an overall picture of where the sector stands, what is happening and what should be done.

“South Africans cannot afford the burden of corruption in a sector which is a vital determinant of health and life [through] drinking water, dignity [through] sanitation and economic prosperity,” Schreiner commented.

Analysing various sources, spanning reports by the media, the Auditor-General and the Special Investigating Unit (SIU), the report, compiled by principal researcher Mike Muller, describes a number of cases revealing the involvement of a vast array of players, from plumbers, tanker drivers and senior officials, to mayors to ministers, and many private businesses that benefited from corruption, and in some cases, actively promoted it.

The report shows three broad areas of corruption, starting with the manipulation of procurement and operational processes, extending to the influence of policy and regulatory decisions and, finally, to taking control of key institutions.

“The abuse of ministerial directives to water boards, at the root of some of the largest abuses, is also highlighted,” Schreiner added.

“What this shows is that supply chain management procedures that are intended to enable the State to work more efficiently are often abused to open doors for corruption. This suggests that the much-lamented lack of institutional capacity in many water sector institutions is the result of deliberate institutional weakening in order to facilitate corruption,” she highlighted.

The report tabled a series of recommendations on actions to be taken to mitigate and deal with the corruption and maladministration, with one useful model the establishment of an anti-corruption forum such as the Anti-Corruption Health Forum.

This forum, led by the SIU, brings together key stakeholders including law enforcement agencies, relevant government departments and agencies, representatives of the private sector, regulators and civil sector organisations active in healthcare and in combating corruption.

Reports of corruption and gross irregularities are submitted to the forum and allocated to the agency best placed to address them. The involvement of the Auditor-General and other Chapter 9 institutions would further strengthen this.

Other recommendations include ending impunity and instilling a culture of consequences; ensuring the appointment of honest, ethical and committed leaders to run key institutions; improving and strengthening procurement systems and practices; facilitating transparency in regulatory decisions; addressing broader environmental factors; and supporting the media and civil society to uncover corrupt activities and pursue them until appropriate remedial action is taken.

“Corruption in the water sector must be tackled. The health of people, young and old, depends on access to safe and reliable water supply and sanitation services. The country’s economy and people’s livelihoods are equally dependent on water – so we cannot allow water management to be undermined,” Schreiner concluded.