Push for education in manufacturing

Push for education in manufacturing 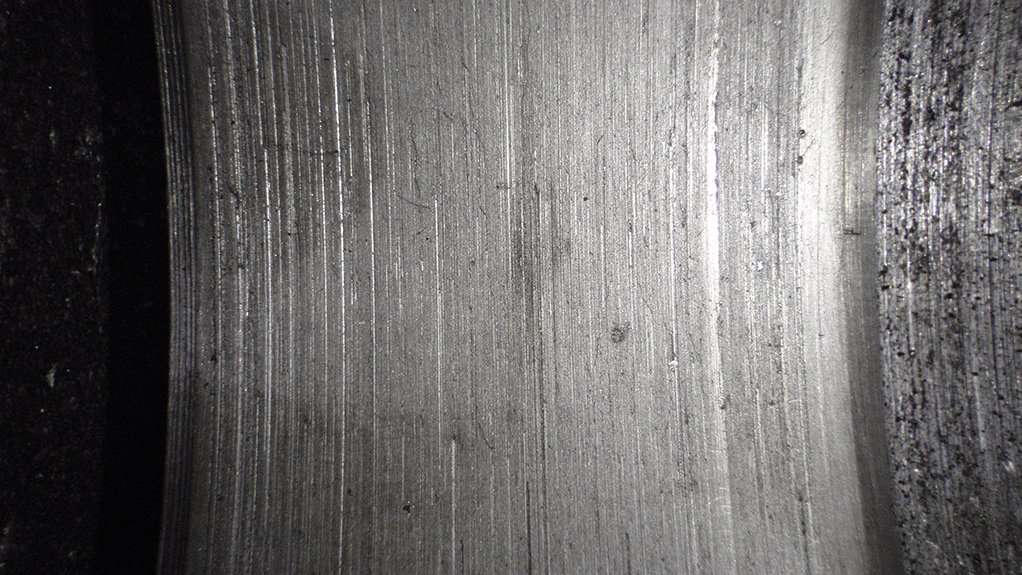 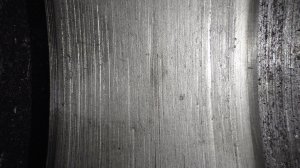 WEAR OH WEAR The South African Institute of Tribology explains that tribology is the study of friction and wear, where two surfaces moving over one another cause friction

Owing to a continued lack of understanding of the concept of tribology and its importance, the South African Institute of Tribology (SAIT) remains a firm advocate of the need for tribology education in the manufacturing sector.

Tribology is the study of friction and wear, where two surfaces moving over one another cause friction.

“The science of tribology is little known or recognised in industry, to the detriment of the total cost of ownership for a manufacturer or end-client,” stresses locally based tribologist and SAIT member John Fitton.

He explains that the institute currently informs the manufacturing sector of the importance of tribology through knowledge transfer and training.

“However other avenues are currently being explored through the possible development of a ‘verification of lubricants’ standards organisation,” he enthuses.

He explains that although the concept is in its infancy, it is being based on the successes of standards bodies globally.

Fitton stresses that the current focus of manufacturers is on cost of products such as materials, components and lubricant, as opposed to the operating cost.

“With significant increase in costs and raw material shortages, this has exacerbated the situation,” he says.

“Regrettably the sector is in decline, mainly owing to increased product costs and the focus on cost savings rather than reductions in total cost of ownership and improved productivity,” he adds.

Further, tribology needs to be a boardroom discussion and the value needs to be acknowledged by decision-makers, which will then filter down to procurement personnel, Fitton suggests.

He adds that the aim of tribology, in general, is to control friction - with high friction for vehicle braking and low friction for engines and turbines - subsequently decreasing failures, increasing productivity and cost saving.

Fitton points out that new technologies are constantly being introduced in materials and lubricant technologies, which are effective from a sustainability and a performance perspective.

These new technologies, although marginally more expensive, can have a significant impact on the availability, the performance and the durability of products, while reducing the total cost of ownership, he concludes.