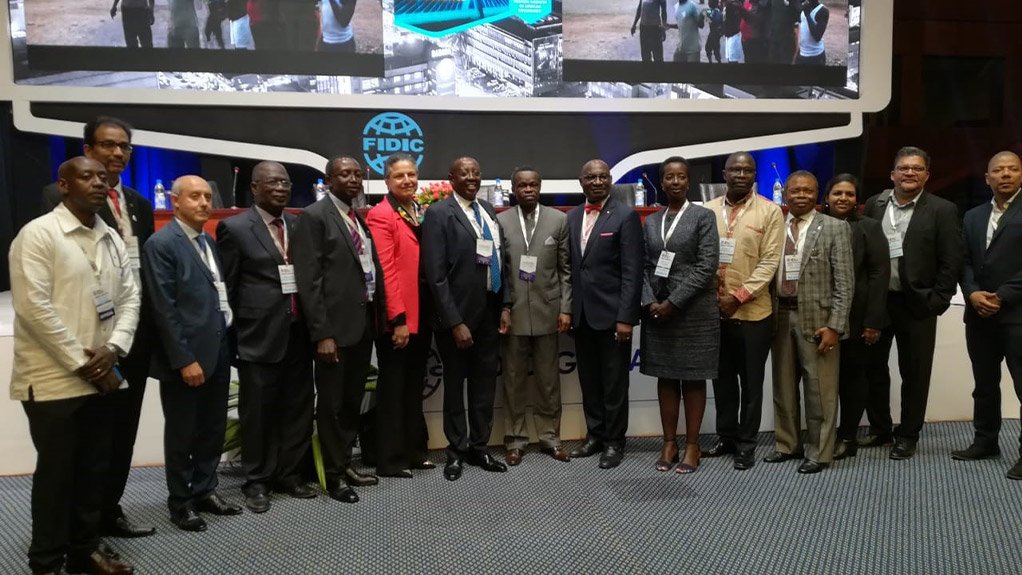 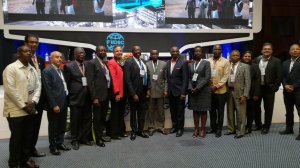 The lack of larger projects and inconsistent application of procurement regulations are but two of the many issues holding the consulting engineering industry back, says industry body Consulting Engineers South Africa (Cesa) CEO Chris Campbell.

He mentions that infrastructure is a great determinant of economic growth, and South Africa has great potential in this regard, with many other African countries holding the country’s capabilities and capacity in high esteem.

“We do have good infrastructure in terms of roads and rail, and water supply. Although slightly neglected . . . it is still superior to what most other countries in Africa have on the ground.”

However, he points out that corruption as well as procurement personnel, having little or no knowledge of infrastructure procurement, have been the contributing factors to the downturn in investment in infrastructure.

One can infer that investors who would consider putting money into large projects would be discouraged by the lack of consequences for corrupt activities, says Campbell, adding that the opportunity to implement large projects is subsequently lost.

“We need to ensure that the procurement processes have sufficient transparency, oversight and the necessary checks and balances in place. There should be visible consequences and even jail time for those found guilty of corrupt activities as that would not only mitigate against this but act as a deterrent,” highlights Campbell.

Another challenge facing all countries in Africa is investment or funding. He notes that, at this year’s International Federation of Consulting Engineers (FIDIC) Group of African Members Association (GAMA) Infrastructure conference, attendees discussed the various funding models and where foreign funding was concerned often inadequate provision for including local professionals was the norm, thereby negating the opportunity to grow local expertise. If locals are not included, there is no room for growing local capacity, states Campbell.

Commenting on the FIDIC GAMA conference which was held in Kampala, Uganda, last month, Campbell says the common concern at the event was that Africa’s infrastructure was in a dire state.

The FIDIC GAMA event is a yearly networking session for consulting engineers and their clients who are in the private and public sector in the African diaspora. The event attracts engineering practitioners, built environment professionals, governments, State-owned entities, property developers, funding agencies, contractors and suppliers to the consulting engineering industry from at least 16 countries across Africa.

With Campbell having attended the conference as a representative of Cesa and the South African consulting engineering sector, he mentions that neighbouring countries are more than willing and seek opportunities to learn from South Africa’s engineers.

Cesa maintains that, through global best practice, and through partnering with Africa, a learned more beneficial partnership can be formed for the benefit of the African continent.