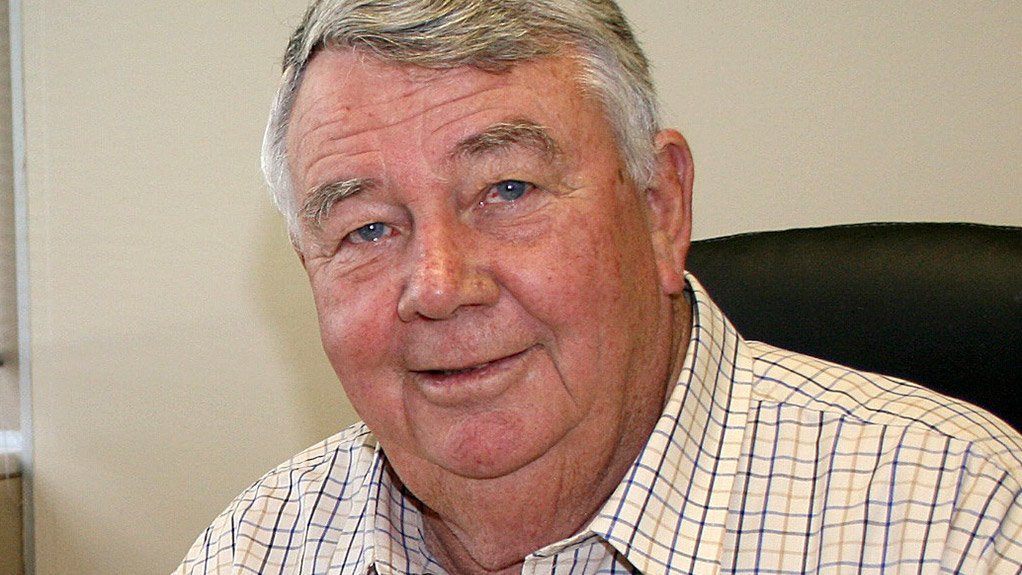 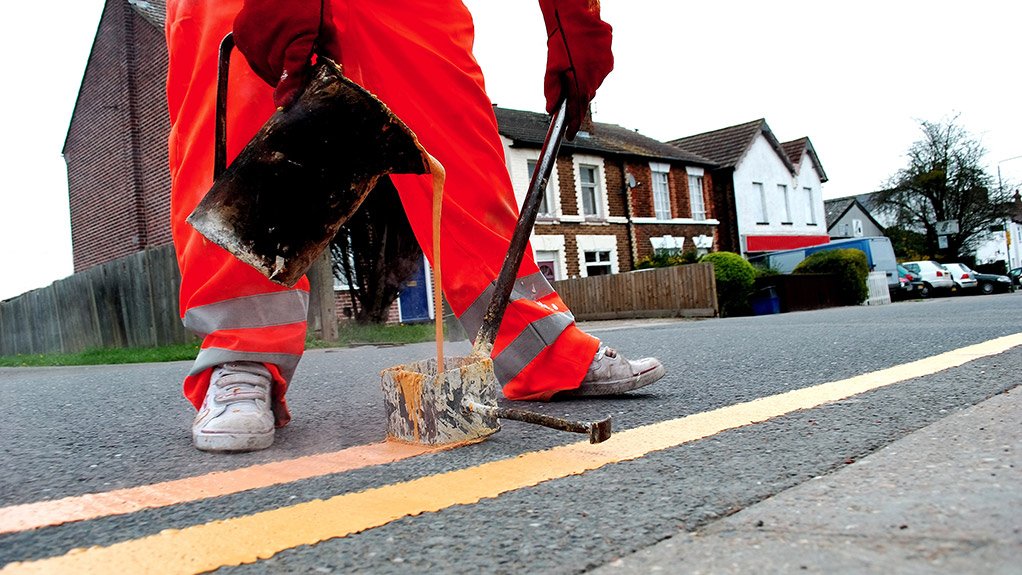 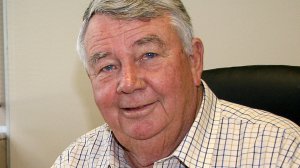 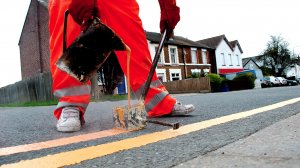 DERYCK SPENCE States that the prescribed formulation for Road Marking Paint found in SABS 731:2015 recommends the use of lead pigments, which are hazardous to human health
DANGERS UNDERFOOT Friction caused by vehicles tyres erodes the lead paint, which could result in pedestrians or drivers inhaling minuscule amounts of lead particulates

Paint manufacturers organisation South African Paint Manufacturing Association (Sapma) executive director Deryck Spence has approached the national standards authority South African Bureau of Standards (SABS) to request that it reformulates specifications for the use of lead pigments in road marking paint (RMP), as lead is known to be hazardous to the environment and to human health.

Spence states that the prescribed formulation for RMP found in the paints and sealants standard SABS 731:2001 – as well as in all the revised editions up to and including SABS 731:2015 – recommend the use of lead pigments.

He adds that Sapma’s technical committee, which consists of technical experts from the five biggest paint manufacturers in the country, has approached the SABS almost yearly since the early 2000s, advising that there are alternatives to using lead pigments in RMP that do not affect the visibility or longevity of road markings.

The use of lead pigments in enamel paint produces several benefits such as achieving a specific pigmentation, or brightness, particularly in primary colours such as yellow and red. Additionally, lead ensures that the paint dries faster and lasts longer.

However, Spence notes that these benefits can be replicated without the use of lead, although he advises that there would be a price implication, stating that, “the elimination of lead in paint could cost the manufacturer about 25% to 30% more in production costs.”

He states that the RMP industry is very competitive, which means that manufacturers are reluctant to introduce any measures that could hike costs. Additionally, while Sapma membership – which accounts for about 90% of all paint manufactured in South Africa – requires a pledge to eliminate lead in all paint products, nonmembers need not abide to that principle.

Further, road maintenance and construction are typically conducted by government agencies or subcontractors, which must comply with the public sector’s procurement processes.

“One of the stipulations of these processes is that all products must be approved by the SABS. “This means that the companies that do not use lead in their RMP formula will not receive a SABS mark, and will not be eligible for contract pertaining to the supply of RMP.”

The combination of these factors ensures that there is little incentive for non-Sapma members to eliminate the use of lead in paint manufacture.

While there is very little harm done while applying lead paint, “problems could arise when the paint flakes, erodes, or is sandpapered away, as this could result in paint particulates being accidently inhaled or ingested”, Spence comments.

He says that with RMP, the constant friction caused by vehicles tyres erodes the paint, which could result in pedestrians or drivers inhaling minuscule amounts of lead paint particulates. However, it should be noted that this would be in addition to inhaling the already significant amount of lead in the atmosphere caused by exhaust fumes in and around major road networks.

The bigger problem concerns the other uses to which RMP is put. “While RMP is specified for a particular application, that does not necessarily mean that it is only used for that application,” he notes.

Spence comments that leftover paint is often poured into smaller containers that workers may take home for personal use. This could result in RMP or other lead paints being used on anything from walls to childrens’ toys.

The latter is his biggest concern, as children are more susceptible to lead poisoning, “because of their tendency to try to bite everything”.

He notes that the Hazardous Substance Act (HSA) – promulgated in 2009 – was introduced to limit the use of lead in paint to 600 parts per million litres in all paint available to the retail market sector. This was an attempt to ensure that paint for decorative household purposes is safe for consumers.

However, the same limitation does not extend to some types of enamel paint nor to paint designated for industrial applications. This practically negates the legalisation as consumers may buy industrial paint and use it for nonindustrial purposes, Spence says.

He points out that it is unrealistic to attempt to police the end use of a product and that legalisation should instead prohibit the use of lead pigments in paint entirely.

Spence states that the paint industry is constantly accused of being the major contributor to lead poisoning in children, despite the fact that lead pigments are often used in the manufacture of other consumer products. Additionally, he points out that there is a high concentration of lead in the environment which is caused by transport and mining activities.

Spence stresses that Sapma has been involved in the elimination of lead in paints since the 70s and that none of its members use lead in any of their products, including RMP and industrial paints.

“Sapma feels that manufacturers within the industry will continue to use lead because of the price advantage and that government should start prosecuting offenders as per the terms of the HSA. “Further, the SABS must review and alter its paint standards if the use of lead pigments within the industry is to be eradicated,” he concludes.