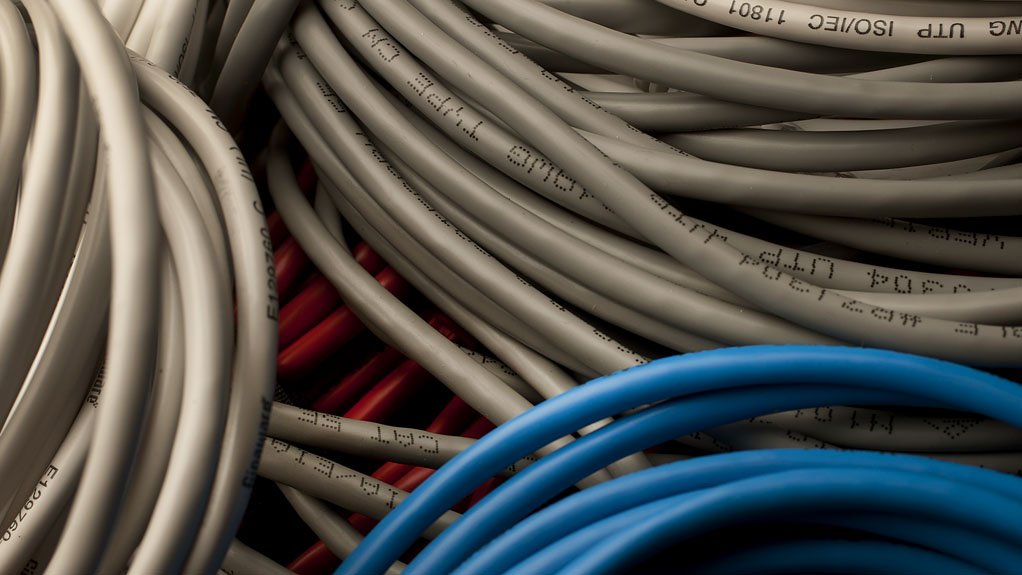 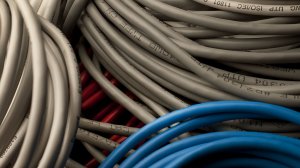 Photo by Bloomberg
SMALLER AND FASTER Lapp Group Southern Africa states it is an enormous challenge to combine the requirements of flexibility, robustness and the highest data rates into cable solutions

As Industry 4.0 advances, the demands on cable and connection technology will also change, states cable connector producer Lapp Group, predicting that the speed at which data is transferred will climb with the consistent networking of company and business processes, which is a development that demands high-performance networks.

Industry 4.0 is the current trend of automation and data exchange in manufacturing technologies. It includes cyber-physical systems, the Internet of Things and cloud computing. This creates what has been called a “smart factory”.

In future, network cables will no longer only be used to connect machinery and within control cabinets, they will also be laid directly to intelligent actuators or sensors in the field. The solution lies in system-specific field-compatible Ethernet cables and robust connectors.

Reliable networking of production across all levels is only possible with a comprehensive cabling and connection concept.

Ethernet cables in a production environment must be substantially more robust than local area network cables in an office environment. “They have to be oil resistant, must withstand high temperatures and must also function reliably and durably in the drag chain,” states Lapp Group.

The company adds that it is a challenge to combine the requirements of flexibility, robustness and the highest data rates. In addition, it must also be possible to install network connectors in the field without special tools.

Added to this, are the growing demands in terms of the protection rating. While an 8-contact modular plug and jack connector (also called RJ45) have been sufficient up to now in the control cabinet, dirt and moisture-resistant connectors are becoming increasingly important in the field of connectivity.

“In future, they will have a much more modular design so that the machinery and plants of tomorrow can be retrofitted in a more flexible manner. In the sense of ‘plug & produce’, in an ideal scenario, the machine modules will manage with one single connector,” predicts Lapp Group.

The group has already developed such a hybrid plug within the framework of the European technology initiative and research joint project the Smart Factory. It combines data, power supply and pneumatics in one connector and significantly reduces the retrofit times of a modular production plant.

“In general, the trend is towards smaller and more efficient connectors and cables.”

Connection solutions from Lapp Group can be used to realise complete end-to- end networks from office level to sensor/actuator level, and to make existing plants fit for smart factory communication, and supply and sensor connections – from a single source.