Industries should prepare for increased use of HFO gases

Industries should prepare for increased use of HFO gases 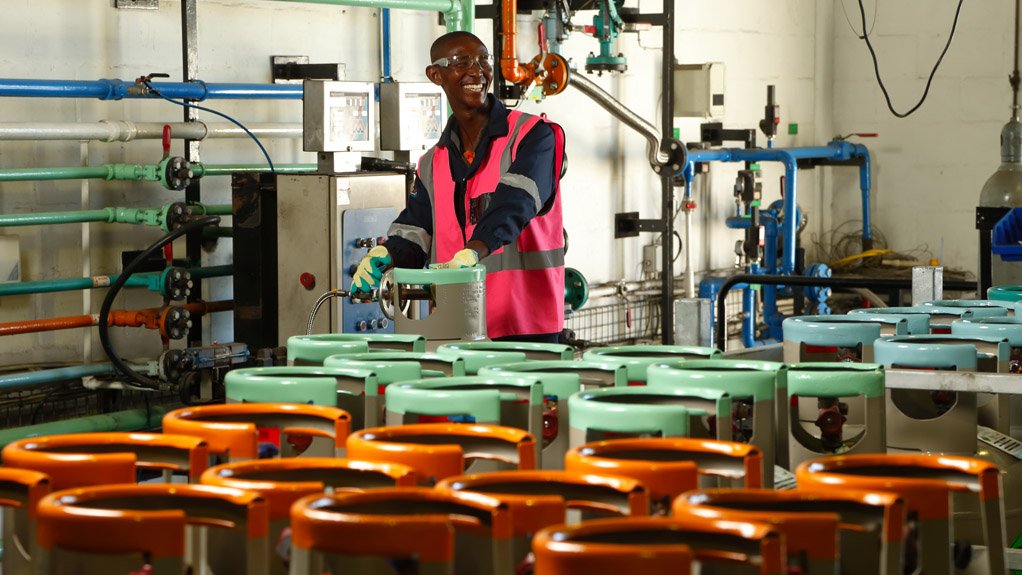 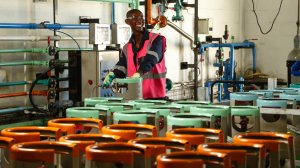 MULTiFACETED OPERATION A-Gas offers a range of products to assist across a broad range of sectors, including shipping, refrigeration, air conditioning, automotive and mining

As a result of the Kigali Agreement, countries will gradually start phasing out the use of hydro- fluorocarbon (HFC) gases, replacing them with hydrofluoro-olefin (HFO) gases and natural refrigerants like ammonia, carbon dioxide and hydro- carbons, says industrial gas supplier A-Gas South Africa.

National sales manager Michael Labacher notes that chlorofluorocarbons (CFCs) were used prior to 1996, when they were phased out globally by the Montreal Protocol. This led to the introduction of HFC. The Kigali Agreement targets the gradual phasing out of HFCs and their replacement with HFOs, which are fourth-generation fluorine-based gases.

“CFCs were phased out because they contributed to the destruction of the ozone layer. Recently, it was discovered that HFCs have a high global warming potential (GWP). The Kigali Agreement looks to phase out gases with high GWP, which will see the increased use of HFOs and natural refrigerants that have low GWP,” Labacher explains.

He adds that the South Africa government, a signatory of the Kigali Agreement, has yet to set a target or deadline for phasing out HFCs, adding that it, along with the governments of the rest of the African continent and China and Brazil, is still investigating appropriate processes and the means to do so. However, Labacher stresses that the phasing out of HFCs is inevitable and that industries and countries should prepare for it.

The phasing-out process will probably not be arduous or overly complex, as countries and industries learn from previous experience. Labacher cites the local mining industry as an example.

“Not all underground mines require refrigerant systems for cooling purposes, but deeper mines, such as those in Carletonville, Welkom and Phalaborwa, use A-Gas products.” Further, he notes that earthmoving and other mobile machinery on opencast mines use A-Gas products in their air-conditioning systems.

“South African mines have done a great job in converting from CFCs, such as R12 and R11 gases, to R134a (HFC) refrigerants. I don’t believe there is a single mine in the country that still uses CFC gases.” Thus, it can be deduced that the inevitable phase-out of R134a will be similarly successful.

Labacher suggests that mines and other stakeholders should consider the latest HFO technology when investing in new refrigerant systems. However, he adds that, as HFOs are more expensive than HFCs, and since there is no clear target or deadline for the phasing out of HFCs, it may be prudent for stakeholders to conduct a cost analysis on refrigerant options, as well as the life span of the system.

“If the system is expected to last for the next ten years, perhaps hold off on completely replacing the system with an HFO system. Alternatively, stakeholders could invest in an interim HFC system . . . that is designed to easily be converted to HFOs, when the time comes.”

Service Is Key A-Gas offers a range of services and products to assist with environmental compliance and safety across a broad range of sectors, including shipping, refrigeration, air conditioning, automotive and mining.

One such product is the A-Gas Health Check – an easy-to-use test kit comprising a refrigerant sample cylinder, an oil sample bottle and all the necessary hoses to take the samples, all packaged in a robust box, Labacher notes.

“The complete package is sold along with a courier waybill. Once the samples are taken, the customer can call the courier to collect them, and they are shipped to our Cape Town laboratory for analysis.”

A certificate of analysis is then supplied in compliance with AHRI 700 standards, which indicates the maximum contaminant levels permissible for reuse without causing system damage.

Labacher says that, since the establishment of A-Gas South Africa in 1996, the company has seen a steady increase in its involvement in the mining industry, and it continues to look for growth opportunities in a variety of markets.

Delegates convened in the Rwandan capital of Kigali in October 2016 for the twenty-eighth Meeting of the Parties to the Montreal Protocol.

The Montreal Protocol on Substances that Deplete the Ozone Layer aims to reduce the production and consumption of ozone-depleting substances. It was agreed to on September 16, 1987, and entered into force on January 1, 1989.

The Montreal Protocol’s ‘adjustment provision’ enables signatories to respond to new scientific information to accelerate the reduction schedule. These reductions are then automatically applicable to signatory countries.

Developing countries are afforded more time to comply with the phase-out schedule, in addition to having access to funding from the Multilateral Fund to facilitate compliance.

The Kigali meeting was aimed at negotiating a timetable for mandate countries to phase down the production and use of hydrofluorocarbon used mainly in air-conditioning, refrigeration and foam insulation