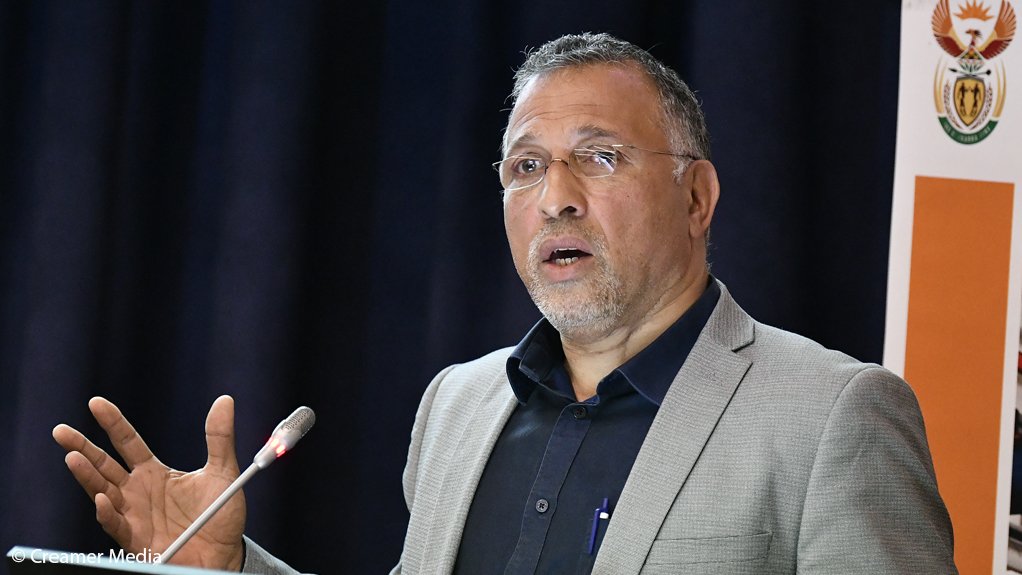 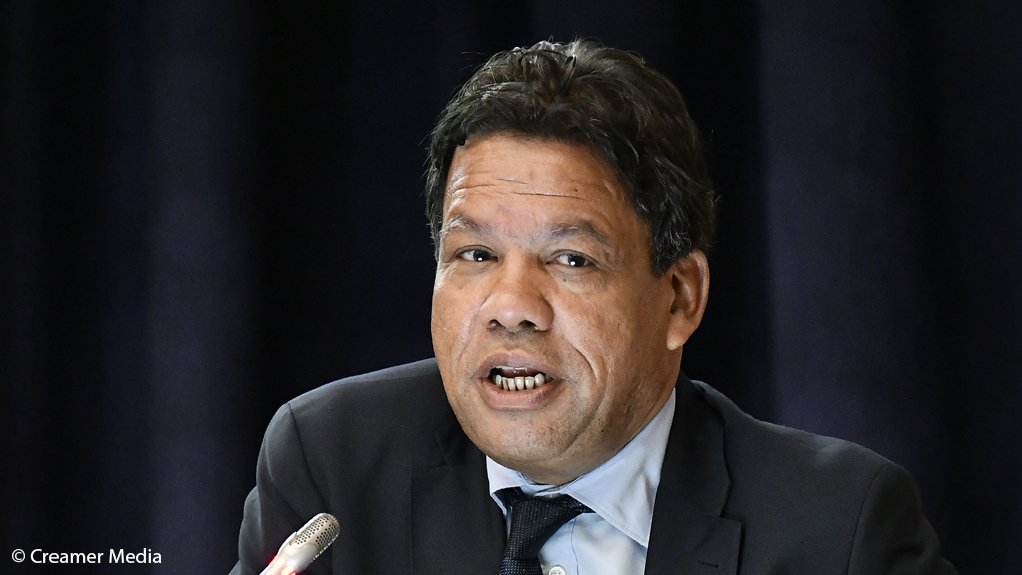 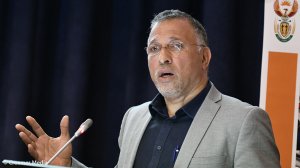 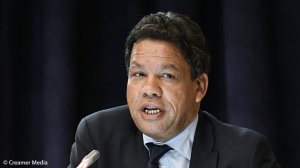 To drive industrialisation in South Africa and promote economic growth, Department of Trade, Industry and Competition (DTIC) industrial cluster development director Gavin Adams says an industrial park’s key objective must be a focus on overcoming the constraints of doing business within a constrained economy.

He adds that shifts in the global value chain, as well as the Fourth Industrial Revolution, create a focus on asset-lite, intangible forms of production, while creating risks for traditional physical production, especially within an industrial park.

Coupled with “protectionist tendencies”, this could put pressure on the competitiveness of the parks, while incentives can also influence the parks’ prospects for success.

In effect, Adams says a strategic focus on innovation should form part of the new model for industrial parks and special economic zones (SEZs), which resonates with DTIC director-general Lionel October's stating that the intent of the Reimagined Industrial Policy for Industrial Parks and SEZs is to rebuild various industries through co-investing and partnerships.

This reimagined policy, he explains, builds on the success of the Automotive Masterplan, which sees the South African automotive industry producing up to 600 000 vehicles and earning about R160-billion a year in export earnings.

According to October, if the reimagined policy for parks and SEZs builds on the success of the Automotive Masterplan, it could see up to 15 different sectors benefitting from the implementation of digital hubs, industrial parks and SEZs.

The potentially benefitting industries include tourism, infrastructure, agriculture and even clothing and retail.

However, he warns that a “quality and consistent management team” will be key to building a successful park, alongside its adoption of the new policy.

October further suggests that industrial parks should “be brought up to the same level” as SEZs and be called special industrial zones.

The Development Bank of Southern Africa, which hosted the DTIC’s symposium on Friday, is in the process of establishing an SEZ capacity and support unit to assist in rebuilding South Africa’s industrial base.

This unit is expected to be launched in January or February 2020.