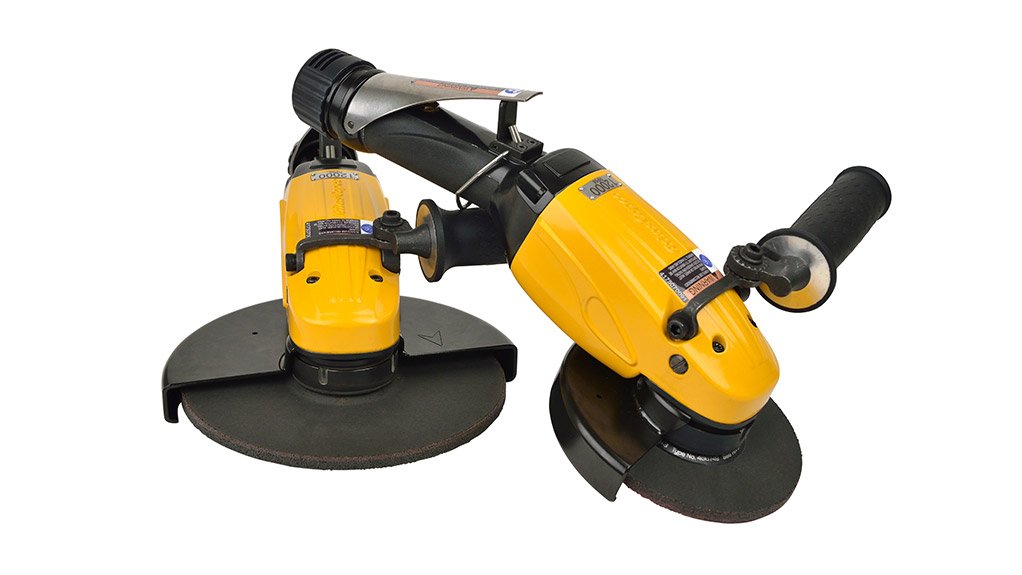 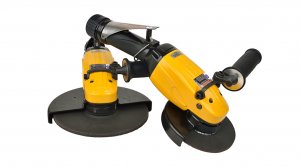 Diversified engineering company Atlas Copco launched a new grinder at the end of last year, which incorporates numerous safety features, including an overspeed protection device and a dual-acting security mechanism.

The tools’ overspeed protection device prevents excessively high disc speeds, which could lead to disc disintegration. In addition, the dual-acting security mechanism is also incorporated in the throttle handle of the tool to avoid unintentional starts.

The large disc grinder weighs 2.2 kg and produces sound pressure of 77 dB, while the smaller disc version is 100 g lighter and produces 76 dB.

The grinder is ergonomically designed with a high power-to-weight ratio of 2.5 kW of power in a 2.1 kg or 2.2 kg tool, making grinding easier for the user. Combined with other features, such as an ergonomically angled throttle handle and an auto-balancer to reduce vibrations, the overall result is less strain on the operator.

Advanced technology boosts productivity as the grinder has a two-stage turbine motor, instead of a conventional air vane grinder motor.

With an all-metal design, the grinder is a robust and durable tool with extended service intervals, owing to modular internal components and service kits from Atlas Copco.

A nutrunner is an assembly tool for high-torque joints.

The tool combines a pistol grip and an angle tool in one unit with two triggers, offering shorter operating times and increased flexibility.

A statement from the 2013 Red Dot jury states that the Tensor ETT-STR nutrunner is a particularly versatile tool, “with a design that stands out through functional simplicity and strong ergonomics”.

The pistol grip upper part of the tool has been designed for one-handed operation. After a component has been assembled with this part of the tool, the operator can then regrip the tool and use it as an angle tool to complete the tightening process of joints.

Users can first preassemble components with the upper pistol grip and then fully mount it with the lower handle. Both handles are ergonomically designed to support different hand positions.

The tool offers high tightening accuracy, as gyroscopic sensors compensate for operator influence and a torque transducer is located behind the angle gear, close to the socket.