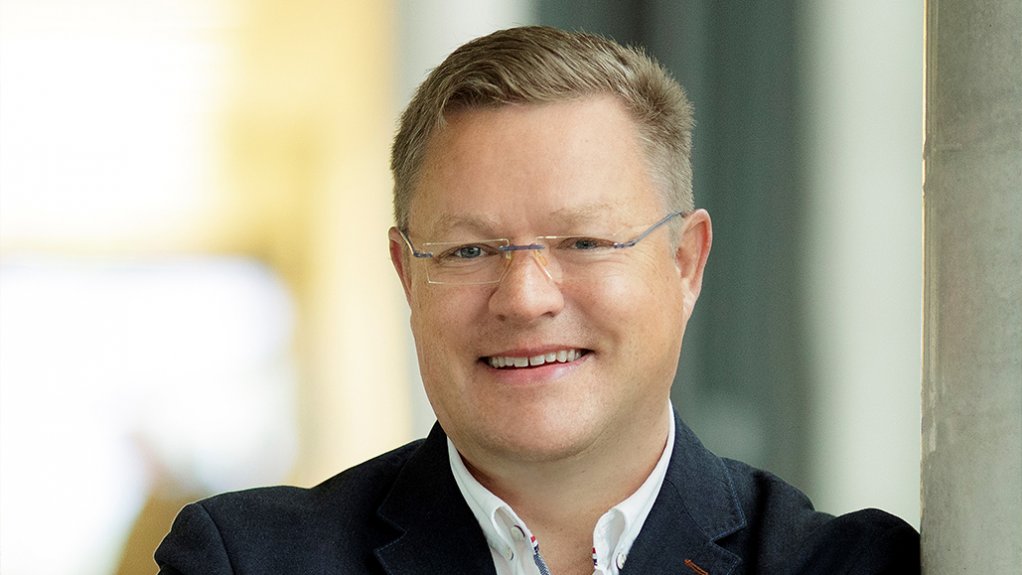 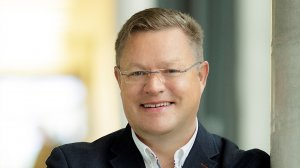 A court application to have the energy regulator’s 2021 approval of Sasol Gas’s maximum gas prices set aside as irrational is but the latest clash in what has been a long-running saga over the way domestic gas prices are set in a market bereft of competition.

This time, however, the stakes for the members of the Industrial Gas Users Association of Southern Africa (IGUA-SA), which launched the application in the Gauteng division of the High Court in December, are extremely high.

These large steel, aluminium, ceramics, glass, packaging, food and beverage manufacturers are facing a possible 220% hike in July on the total price of gas, which would result in the prevailing maximum gas molecule price of R68/GJ rising to more than R217/GJ. A prospect that IGUA-SA executive officer Jaco Human likens to “staring down the barrel of a gun”.

In an interview with Engineering News, Human warns that the impending hike would be devastating for the competitiveness of industrial gas consumers and discloses that various mitigation measures are being discussed alongside the legal action.

He says it is premature to offer details of the possible mitigation options, disclosing only that the hike is well above indicative prices being proposed by international gas suppliers, notwithstanding the recent surge in gas prices globally.

These measures are being considered owing mainly to the fact that the legal intervention is not expected to be concluded before the July increase is implemented.

Indeed, no court date has been set and it took years and a Constitutional Court judgment for the previous formula to be overhauled.

The respondents to the application, Nersa and Sasol Gas, have yet to formally respond, but Nersa has already indicated that it intends submitting a motion to oppose.

In response to an Engineering News enquiry, Nersa said it was aware of the court application and that it had “taken the decision to oppose the matter, as such the matter is sub judice”.

Sasol, meanwhile, reports that it is currently reviewing the application, which it received on December 15.

“In the event that Sasol does decide to oppose the matter, the appropriate court papers will be filed in due course in accordance with the procedural requirements in terms of the applicable court rules,” the company said in response to an enquiry.

In its founding affidavit, IGUA-SA argues that the impending hike is attributable wholly to an “irrational” pricing methodology.

This methodology was approved in 2020 after the Constitutional Court declared, in 2019, the previous maximum-price formula – calculated using a reference basket of alternative fuels  – to be irrational and unlawful.

The current formula uses a benchmark of international gas prices associated with the US Henry Hub, the Dutch Title Transfer Facility and the UK National Balancing Point.

Human says it is yielding a pricing outcome that is even higher than those that emerged from the alternative-fuels basket, and well above those that prevailed during the decade-long “grace period” from 2004 to 2014, when Sasol Gas was regarded as an “unconstrained monopolist”.

“The new methodology generates a maximum gas price in the range of R42/GJ to R81/GJ, over the period from the third quarter of 2014 to the second quarter of 2022.

“These maximum gas prices are even higher on average than the actual prices charged historically when Sasol Gas was not constrained by Nersa’s previous bout of irrational non-regulation, in the period 2014–2021, by a total amount of approximately R2.8-billion,” Human asserts.

The outlook, however, is even more troubling for IGUA-SA members, with a pro forma application of the methodology pointing to the gas energy component of the overall regulated piped gas price rising to above R217/GJ, before the tariffs and levies associated with the transmission of the gas from Mozambique and the domestic distribution of the gas.

“Such exponentially escalating costs will not only substantially prejudice downstream gas users, but it will also harm the manufacturing industry,” Human avers, while telling Engineering News that IGUA-SA has also raised these concerns directly with the Department of Trade, Industry and Competition.

Its legal application, meanwhile, attacks the international benchmarking methodology as being as “unreasonable and irrational” as the alternative-fuels basket, given that neither have been able to mimic a competitive market outcome and bear no relation to the fundamentals that prevail in the South African market.

Instead, IGUA-SA wants a court order stipulating that Sasol Gas’s maximum prices be determined using a “cost-plus” method, similar to those already applied by Nersa in other sectors including electricity and the trading and transmission of piped gas.

“A cost-plus approach would be grounded in the South African piped-gas market and based on Sasol Gas’s actual costs,” Human explains.

Asked whether industrial consumers were not concerned that such a model could yield prices that are as unpredictable and steeply rising as those that have been experienced in the electricity sector over recent years, Human is sanguine.

For one, he notes that the anticipated July spike in maximum gas prices would dwarf any recent electricity tariff hikes.

Secondly, he highlights a cost-build-up analysis, based on public domain information of Sasol Gas’s costs, that he says will allow the company to recover all its efficiently and prudently incurred investment and operational costs at prices materially below those looming from July.

These prices would be below the average charged prior to the introduction of the first methodology, which the Constitutional Court ruled to be unlawful.

“If the maximum gas price is allowed to rise to the levels allowed for under the current methodology, it would let Sasol Gas earn excess profit of about R8.9-billion in the one-year period from the third quarter of this year and about R3.4-billion in the following year.

“This would cause direct and substantial harm to Sasol Gas’s customers,” Human concludes.